NBA News and Rumors
It doesn’t matter what sport you are talking about, repeating as a champion is one of the most difficult things for a team to accomplish. The Golden State Warriors were the class of the NBA this season, and it looks as though they are set to carry that label again this season. They are off to a perfect start, and will look to keep rolling when they head to Sacramento to face the Kings on Saturday night. The Warriors are set as clear favorites on NBA odds to take the match.

It should come as no surprise to anyone that the 5-0 Golden State Warriors are being led by Stephen Curry, but his numbers right now are downright stunning. He is averaging a ridiculous 35.8 points per game, and is also leading the team with 5.8 assists per game. It is the offense that is what everyone sees when they watch the Warriors, and with 117.6 PPG through the opening 5 starts, it’s easy to understand why. Fans of basketball should also be paying attention to what this team is doing on defense, though, as they are currently 8th in the NBA with 96.8 PPG allowed. Their best performance of the season came against the Memphis Grizzlies in a game that ended 119-69. While the Grizzlies have not made the greatest start to the season, they are still expected to be in the playoff picture in the Western Conference. If Golden State can lay that sort of beating on them, what are they going to do to teams expected to struggle? 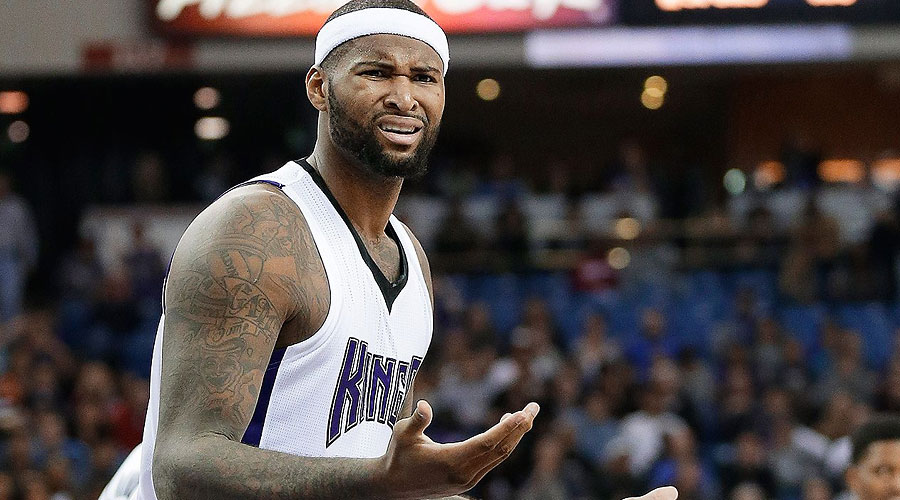 There are some who believe that the veteran moves made by the Kings (1-4) would be enough to make them a candidate for a playoff spot in the West this season. They have been getting some great efforts from Rajon Rondo through the first 5 games, but we won’t really know what this team is all about until DeMarcus Cousins gets back from an Achilles injury. While the Kings have been losing, they have not been getting totally blown out. That is not really much comfort for fans of this team, but it might well be a sign that they will be able to turn things around once Cousins is back in the fold. The last 2 games were a struggle offensively for Sacramento, as they failed to crack 100 points in both. That could be a sign of bad things to come heading into a meeting with the champions, especially when they will be playing their second game in as many nights.

It’s tough to imagine anyone beating the Warriors given how they have started this season, and I really don’t think the Kings will be the ones to pull it out. I like a comfortable win by the Warriors by as many as 20 points.
Older post
Newer post