NBA News and Rumors
While the Golden State Warriors may well be staking claim to being the best team in the Western Conference, there are a few teams in the pack behind who also believe that they have what it takes to win the west. Two of those teams, the San Antonio Spurs and Memphis Grizzlies, will hook up in what should be a great game in Memphis on Thursday night.

The San Antonio Spurs (12-4) are red hot at the moment, although they still have to be smarting a little after losing 92-89 on the road to the Chicago Bulls. All of the losses that the Spurs have taken this season have come away from home, which would suggest that they should take care of the Milwaukee Bucks on home court on Wednesday night. A win there would set them up nicely for the Thursday night game in Memphis, with a little bit of a trend potentially coming into play in that one. The Spurs may be viewed as the old guys in the league, but they have managed to 8-0 ATS the spread when playing on zero days’ rest. It would appear that back to back games are not the issue that some might expect for these guys. Team defense has also not been an issue, as the Spurs continue to shine in their won end of the court. They are still the best in the league with a sparkling 89.9 points per game against average. 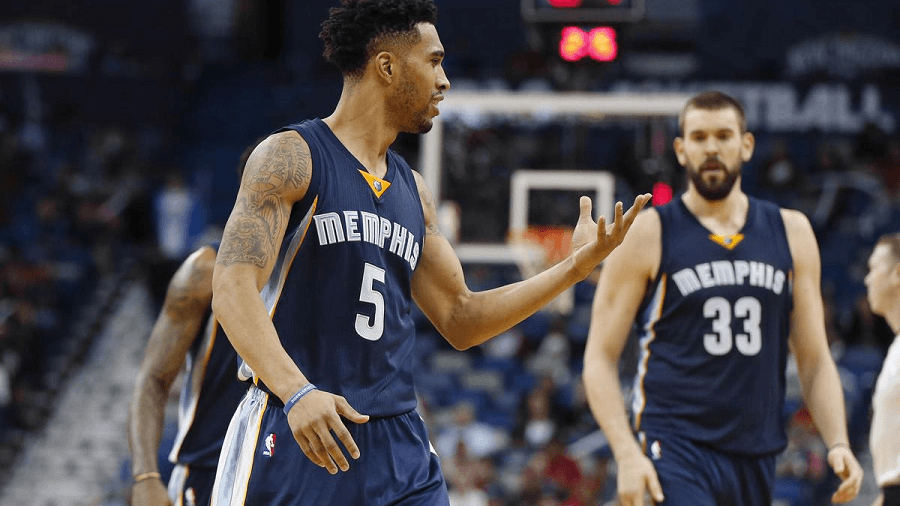 It was a bit of a rough start to the season for the Memphis Grizzlies (11-8) but they appear to have righted the ship in a big way with an 8-2 record in their last 10 games. To get an idea of just how far the Grizzlies have come in a very short period of time, you need only look at their PPG difference. They started out in a huge hole with a 50 point loss at the hands of the Golden State Warriors, but they have chipped away at the average and are now just a -2.6. They have churned out some big wins in recent weeks, but have an incredibly tough 3-game home stand coming their way. They have the Spurs on Thursday, and then follow that up with games against the Suns and the Thunder. Memphis are a respectable 6-3 on home court this season, so there is no reason why they shouldn’t get something out of those 3 games. They are going to have to crank it up, though, as their back to back wins came against much lesser opposition, with the 76ers and Pelicans their opponents.

The history between these two teams, which stretches back to when the Grizzlies were in Vancouver, has been a total mismatch, with the Spurs holding a 60-20 series lead. The Spurs already have a win against Memphis this season, and I like them to get another on Thursday.
Older post
Newer post