NBA News and Rumors
The Western Conference is starting to become a little spread out, with the Golden State Warriors and San Antonio Spurs pulling away from the pack. It’s still early, but it looks as though the other teams in the west are going to be battling it out for the 6 other playoff spots. That makes the match-up between the Houston Rockets and Sacramento Kings all the more important, as both will be jockeying for position when they hook up in Sacramento on Tuesday night. So let’s check the available NBA odds for this match and get into the full game review.

The bigs finishing up practice. pic.twitter.com/9le5SyNMTB

It was another winning week for the Houston Rockets (12-12) as they finally made it back to .500 after a horrendous start to the season. Before anyone gets too carried away, it’s worth noting that the three games they played last week were against teams that are doing a pretty good job of propping up the other teams in the league. The Rockets had relatively comfortable wins over the Washington Wizards and the LA Lakes, but they will be a little disappointed at losing to Brooklyn on the road. Houston are now 7-3 in their last 10 games, and while the wins are starting to come, there still have to be some concerns about what is going on in the defensive end of the court. Houston is still giving up a rather unimpressive 106.8 PPG, and have only managed to hold an opponent under 100 points twice in the last 1o games. Houston will still feel that they are one of the teams to beat in the Western Conference, but they are going to have to make major defensive strides if that is to be the case. 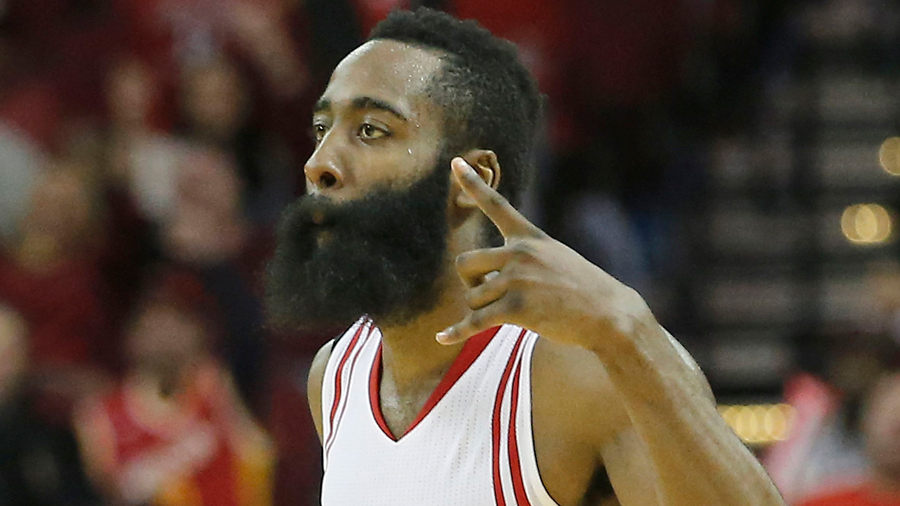 The Sacramento Kings (9-15) are currently on the outside looking in at the playoff picture, but are still only 2 games out of the final spot. They helped their cause a little last week, and are coming into this game on a modest 2-game win streak. Both of those wins came on home court, where the Kings have managed to go .500 so far this season. Their biggest issues have come on the road, where a 2.8 record has contributed to their early season struggles. That record makes this game all the more crucial for Sacramento, as they will have 5 of their next 6 games on the road. To makes matters worse, all of those upcoming games are against teams that are ahead of them in the west right now. If they perform poorly in this upcoming stretch of games, Sacramento may well have to start thinking about next season.