NBA News and Rumors
It seems that every NBA betting preseason preview begins with everyone talking about how old the San Antonio Spurs are, and how this will be the year when age catches up with them. Those thoughts are soon put to rest, though, as the Spurs always seem to find a way to excel. They will try to continue setting a torrid pace when they welcome the Houston Rockets to the AT&T Center on Saturday, January 2. Tip-off for this one is set for 8:30 PM EST on NBATV.

Were it not for the brilliance of the Golden State Warriors this season, the Spurs would be running away with things in the Western Conference. This looks to be a tough match-up for them, though, as the Rockets have bounced back after a truly awful start. View national TV schedule here.

The awful start that the Rockets (16-17) made to the season was borderline inexplicable, and while they have done a good job of righting the ship, they are starting to slip back into some bad habits. Houston has now lost 2 in a row, and have to face Golden State and San Antonio in back to back games. They are still in the 7th seed in the west right now, but that might change if they can’t get anything out of those 2 games. On the bright side of things, the Rockets have performed pretty well against Western Conference foes, and have posted an 11-9 record so far. Houston is 13-20-0 ATS and 15-18-0 O/U so far this season. They are averaging 104.4 PPG, and are giving up 105.5 PPG. 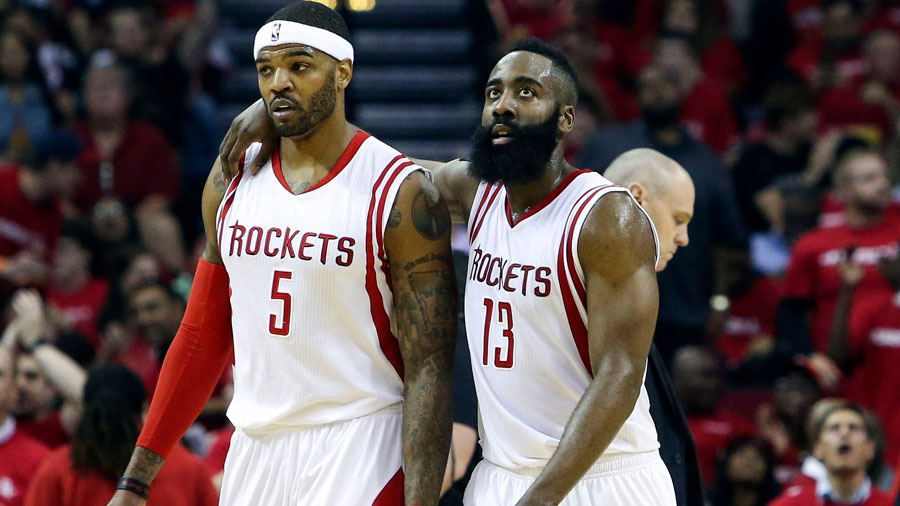 As I already mentioned, the 28-6 San Antonio Spurs are setting a torrid pace in the Western Conference, especially at home where they are a perfect 19-0 on the season. They are 9-1 in their last 10 games, with that lone loss coming against these same Houston Rockets. You can bet that a little bit of revenge is going to be on the minds of the Spurs players, although they really don’t seem to need much motivation this season. Perhaps the only good thing about the dominance of the Warriors this season is that the Spurs have managed to fly somewhat under the radar, but not for much longer, I would think. The Spurs are 23-11-0 ATS and 13-20-1 ATS so far this season. They are averaging 102.0 PPG, and are giving up 88.6 PPG.

There will likely come a time when the Spurs finally drop a game at home this season, but I am not so sure that it’s going to happen here. They will have learned some lessons from the recent loss to the Rockets, and they will use those to get the win.Houston Rockets 92 San Antonio Spurs 107
Older post
Newer post