NBA News and Rumors
The weather in the Southwest part of the country is still warmer than most places at this time of the year, and things are expected to get a little hotter on Christmas Day. The Houston Rockets will be hoping to take off when they host the San Antonio Spurs at the Toyota Center on Friday, December 25. Tip-off for this NBA betting bout is set for 8 PM EST on ESPN.

Were it not for what the Golden State Warriors were doing this season, it would likely be the San Antonio Spurs who would be grabbing all the headlines. They are a lock to be the home favorite in this one, although they are not going to have an easy time of it against a Houston Rockets team that is a whole lot better now than it was at the start of the season. MyBookie.ag will have all the latest odds for this one as soon as they become available, so be sure to come back and get your wagers in early.

The Spurs (24-5) have been nothing short of brilliant so far this season, and their recent form has also been pretty spectacular. They are on a stretch right now that has seen them win 10 of their last 11 games. One thing to pay attention to is that all 5 of their losses so far have come on the road, although they have won 3 of their last 4 in hostile territory. The Spurs are 20-9-0 ATS this season, which includes being 8-5-0 ATS on the road. They have won their last 6 straight up, and covered in each one. Their OVER/UNDER mark this season is 12-16-1, and the Spurs are averaging 102.2 PPG, while giving up just 89.0 PPG. 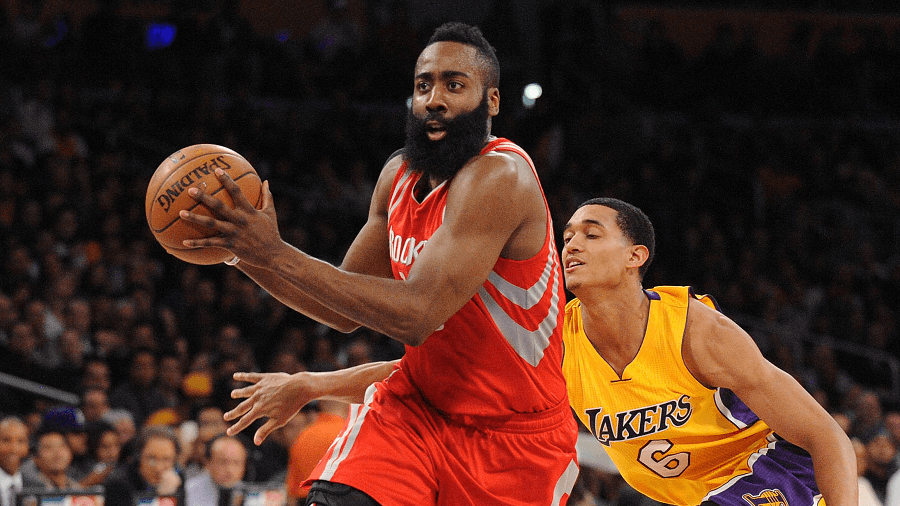 On the face of it, the 15-14 record currently held by the Houston Rockets doesn’t look that impressive, but it becomes more so when you see the awful start that they had to the season. Houston is 7-3 in their last 10 games, and are starting to play as expected. The Rockets are just 12-17-0 ATS this season, but they have managed to cover in their last 3 games, including once as the underdog versus the Clippers. Given how leaky the Houston defense has been this season, it’s a little surprising that the UNDER has hit 55% of the time. The Rockets re averaging 104.2 PPG, and are giving up 105.6 PPG.

While the Spurs have saved their best ball for their home games this season, they are still 3 games over .500 on the road. The Rockets are improving, but I still think they are going to come up a little short in this one.My pick: San Antonio Spurs 106 Houston Rockets 92
Older post
Newer post