NBA News and Rumors
Steve Kerr, head coach of the Golden State Warriors and NBA betting fan favorite, has revealed that a spinal fluid leak has him on the sidelines right now. He underwent back surgery near the end of July, which is when the leak took place. He told ESPN.com’s Ethan Sherwood, “The leak is fixed, but still getting some symptoms, but that’s why I’m out. Unfortunately, it’s not like a sprained ankle, one to two weeks. There’s no telling. It’s a little bit open-ended, but everyone’s confident I’m going to be fine.” While Kerr is on the shelf, the Warriors will have Luke Walton as their interim head coach.

Thabo Sefolosha could return to the court next week for the first time since NYPD incident. http://t.co/0vlxg09sMQ pic.twitter.com/LoKGBbN4c8

Thabo Sefolosha told the Atlanta Journal-Constitution that he is likely to appear in game action this week. “We’ll see how these next couple of days go but I’d say I am, we are, hopeful that I’ll be at least able to play a few minutes on Wednesday.” He has been rehabbing a broken leg and still is not completely recovered. 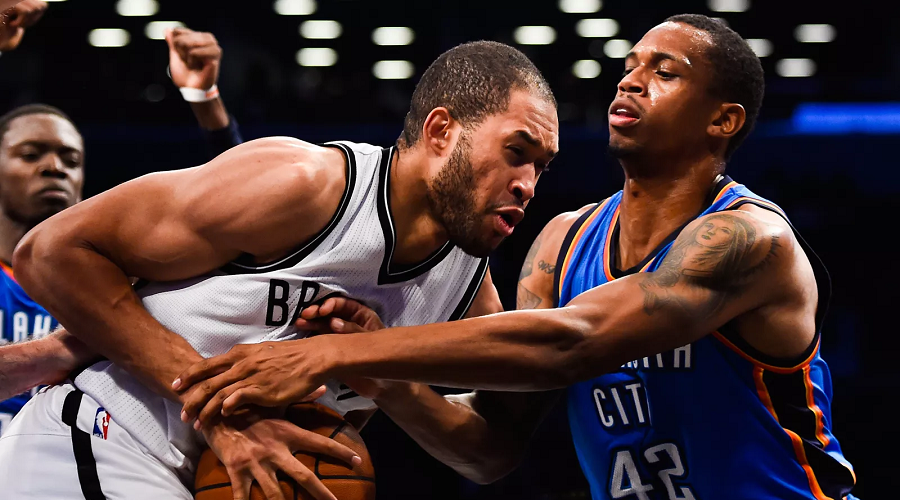 The New Orleans Pelicans have lost centers Omer Asik and Alexis Ajinca to injuries, so they went out and signed Greg Smith. Unfortunately, Smith failed his physical exam as well. Facing limits on their options, the team brought in Jerome Jordan this past weekend. Head coach Alvin Gentry told the New Orleans Times-Picayune, “More than anything we needed more size to practice as I said we don’t know how long Alexis or Omer is going to be out. But we brought [Jordan] in for protection.” Jordan was a member of the Brooklyn Nets last year. 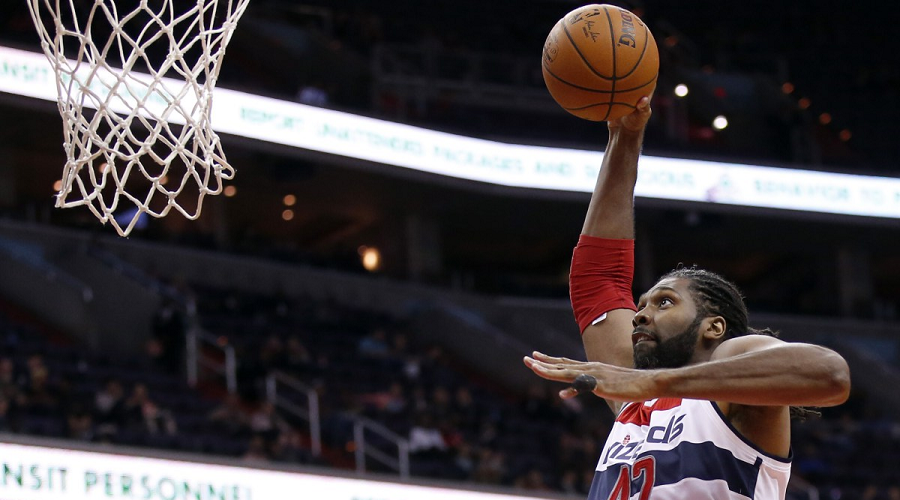 Nene has played the “4” position for most of his career in the NBA, including the past four seasons with the Washington Wizards. Head coach Randy Wittman is putting in a new offense, so now Nene is likely to come off the bench as the reserve center. Wittman told the Washington Post, “Nene’s going to continue, whether he’s a starter or non-starter, to get the minutes he’s gotten since he’s been here. I’m not going to play him any differently whether he’s a starter or not.” Over 13 seasons, Nene has started 601 of the 747 regular season games in which he has appeared. His contract with Washington, paying him $13 million this year, expires at the end of next June. 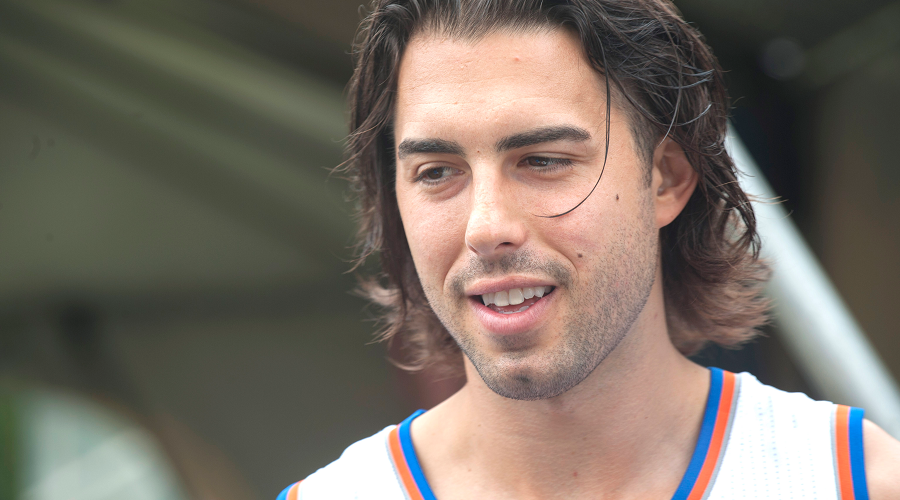 The New York Knicks are waiting for Arron Afflalo’s hamstring to heal so that he can play this coming weekend, reports ESPNNewYork.com’s Ian Begley. While the team awaits Afflalo, Sasha Vujacic is starting at the “2” position. 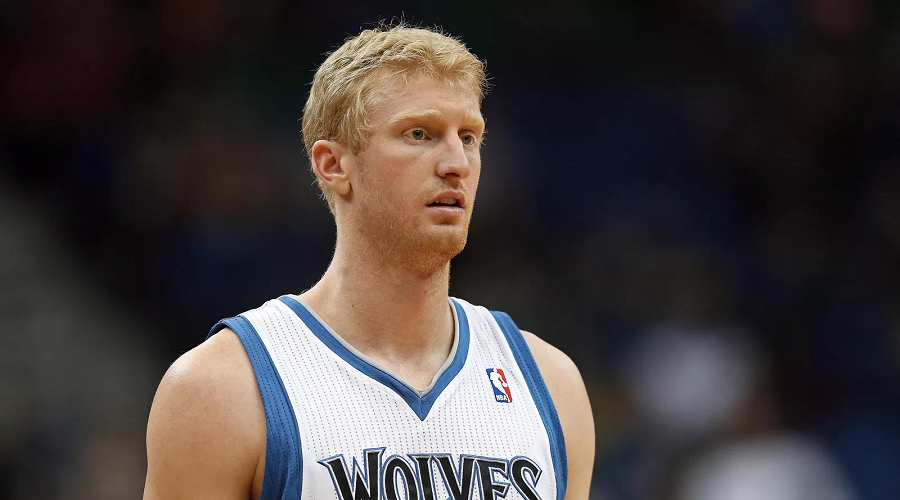 The Indiana Pacers picked up small forward Chase Budinger in July through a trade with the Timberwolves, and he is set to appear in preseason action this week. He told the Indianapolis Star, “I hope so; that’s the plan. I’m excited. It’s a great group of guys and they’re very talented. I think I will fit in well with them. I can’t wait to get out there on the court and get that chemistry going with them.” This year, he will likely fill a reserve role so that the team has depth at the “2” and “3” positions. His contract pays him $5 million and is due to expire this season, so he has a lot to play for.
Older post
Newer post