NBA News and Rumors
The 2015-2016 NBA regular season is just barely underway NBA Odds fans, and it’s already clear that LeBron James has back problems – and they might be getting worse. It’s not like this is a new situation for online betting fans – he’s had back issues for almost ten years now, but in the past he has managed the problem and kept on playing well.

Despite Injury; LeBron James intends to play in every game for the Cavaliers this season. https://t.co/aUkfNvWW82

Most athletes worry about their knees eventually giving out and no longer allowing them to play at a dominant level. In the case of James, though, his worry is on the lumbar portion of his spine, also known as the lower back. This is something that he will now face for the rest of his career. 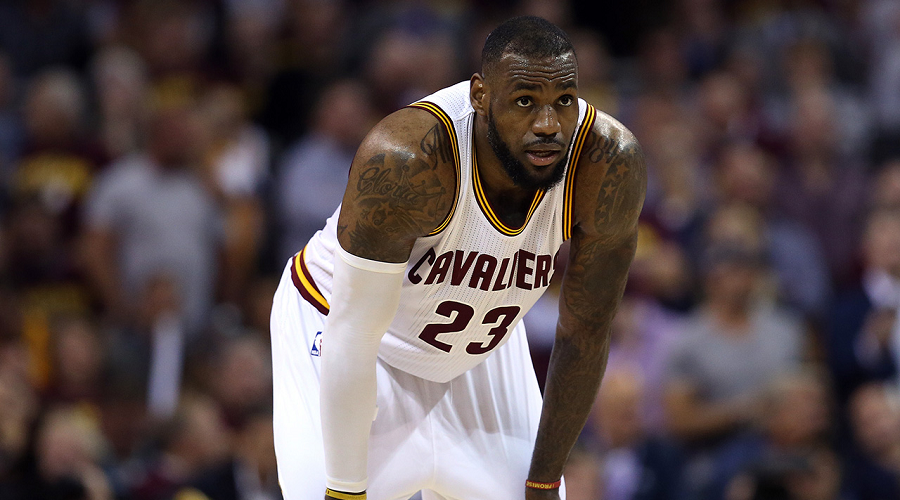 As you might imagine, the Cleveland Cavaliers are also worried about the situation. James does have a plan that he plans to use to manage his back issues, and he thinks that the plan will allow the Cavs to remain competitive for NBA titles now and in the near future. 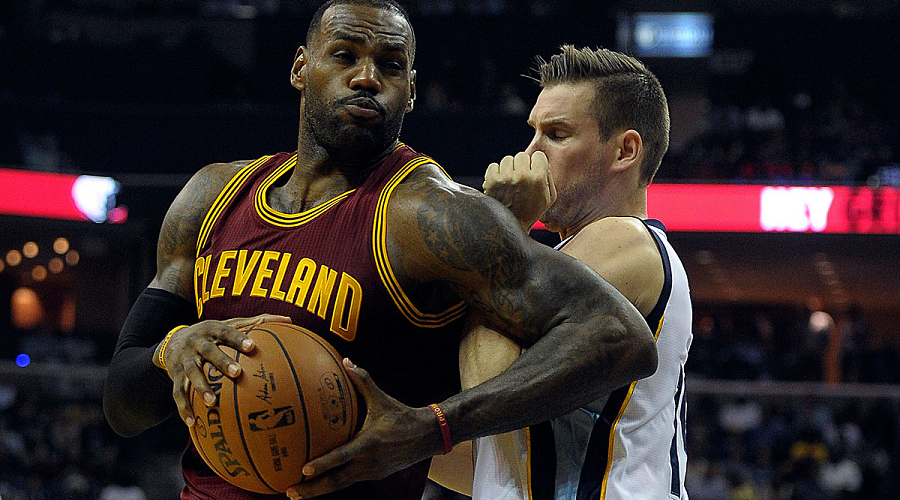 Right now, James is recovering from an anti-inflammatory shot he received a couple weeks ago. When the Cavs were in Memphis last Wednesday, the Grizzlies loaned the Cavs a big red exercise ball for them to use with James. He uses this for pregame exercises to get his back loose. This was the latest addition to a regimen that has long included heating pads on his back when he’s on the bench, during halftime and even during pregame warmups as James is doing everything he can to ensure that his back is loose. 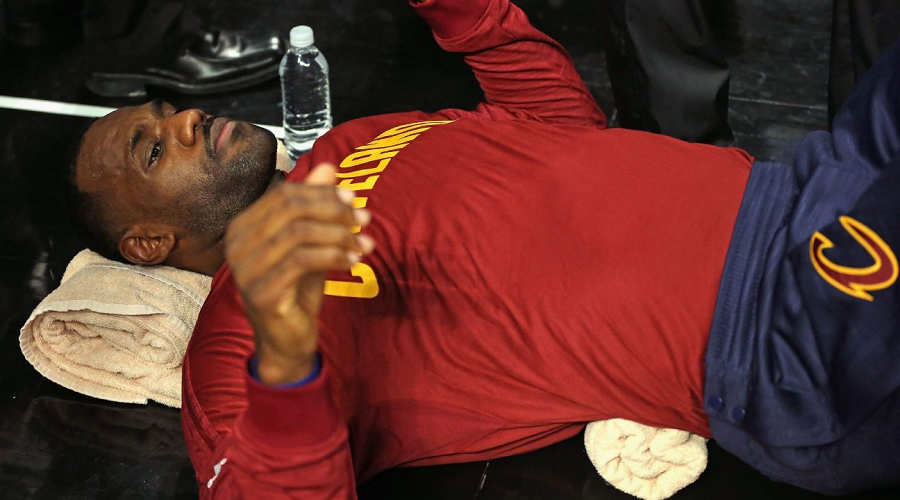 If you look at the Cavs’ sideline during games, you are likely to see James lying down on the baseline with a towel as his pillow, much like Steve Nash and Larry Bird did during games to help with their own back issues. James has also said that is he trying to adjust his posture in order to minimize the strain on his back. He has brought in a number of back specialists to ensure that he is doing everything he can to help his back. He told ESPN late last week that he feels like he is getting better. 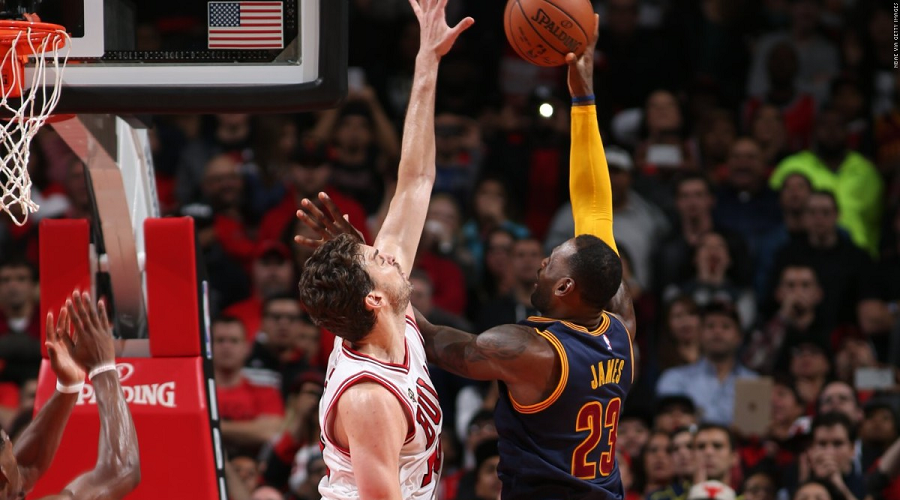 In the season opener, he scored 25 points and grabbed 10 rebounds and showed his usual degree of movement. There were some moments when he seemed like he didn’t have his usual explosion, though, such as a breakaway when Tony Snell caught up with him and blocked his shot, and at the end of the game when Pau Gasol blocked a last-minute layup attempt when James didn’t seem to get off the ground that well. It reminded viewers of the end of last season, when James played with quality but lacked his usual energy of movement. 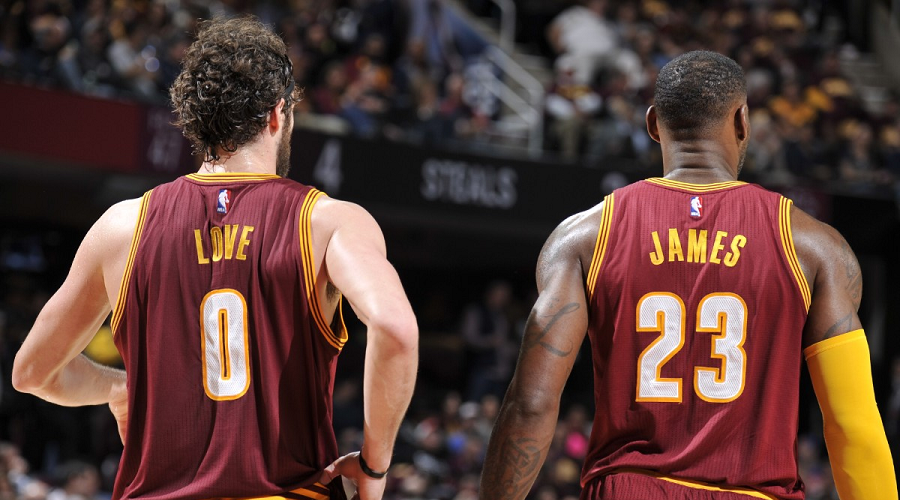 When the Cavs played the Grizzlies, James appeared to have good flexibility and energy. He only scored a dozen points, but the Cavs won by 30, not needing much from him. The shot that he received was the second he has had. So it’s possible that a player who has put up more than 40,000 minutes in his career without a major injury is going to show some signs of long-term wear and tear. Those signs are here, but James is doing what he can to manage them.
Older post
Newer post