NCAA Basketball Betting News
It may only be die-hard NCAA Basketball betting fans who know anything about the Southland Conference, but we will all get a look at the leader in that one when the Nicholls State Colonels face off against the SMU Mustangs at the Moody Coliseum in Dallas, Texas.

There does not look to be an upset special on the cards here. That leaves you with a couple of different options, including taking the Colonels to cover the spread. You can also take a shot at the OVER/UNDER. Tip-off is set for 8 PM EST, and the game can be seen on ESPN3. View full TV schedule here.

Why bet the Nicholls State Colonels

I’m not going to sugar coat this one, there are very few reasons to even consider taking the Colonels against the spread. Their last 8 games on the road versus teams with a record of .600 or better has seen the Colonels go just 2-8 ATS. Things don’t get much better when you look at their extended record against the spread, as they are just 7-18-1 in their last 26 games. If you are going to look at a trend for the Colonels, it has to be the OVER/UNDER. In their last 8 games against a team with a winning record of .600 or better, the UNDER has come up 7 times. 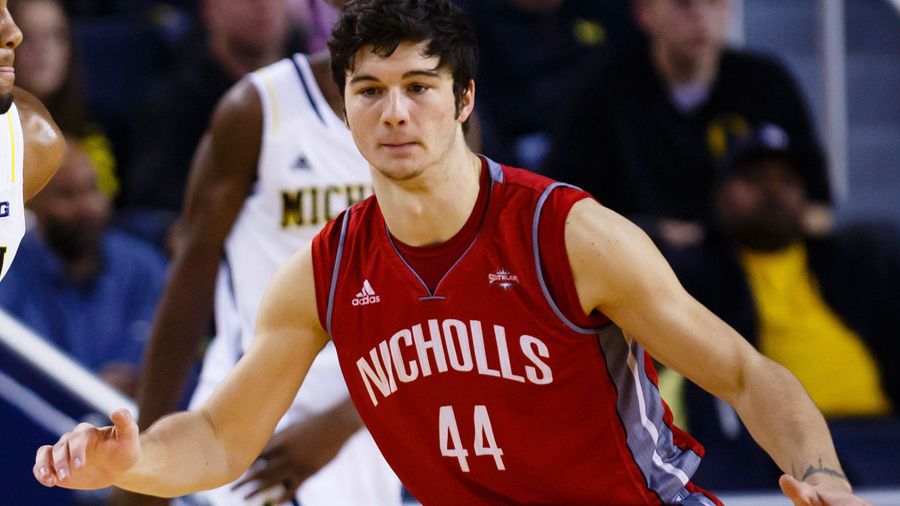 Why bet the SMU Mustangs

The key to betting the Mustangs at these odds may actually come by looking at their last game. SMU ran out 82-58 winners over Michigan, and the last 4 times they have won a game by 20 points or more, they have gone 3-0-1 ATS in their next game. The Mustangs also seem to like playing on Wednesday nights, as they are 4-1-1 ATS in games played on that night. The UNDER also looks good when looking at this one from an SMU perspective, as the UNDER has gone 10-1 in the last 11 games that the Mustangs have played against teams with a winning record of .400 or less.

I just don’t see any way in which SMU lets this one slip away. They are coming off a pretty big win, and will more than likely win by 20 or so points in this one.Nicholls State Colonels 59 SMU Mustangs 79
Older post
Newer post