NCAA Basketball Betting News
Non-conference play in the NCAAB betting season is drawing to an end as the holiday season approaches, but we still have some great games to wager on. Friday, December 18 sees the Coastal Carolina take on the Wake Forest Demon Deacons at the Lawrence Joel Coliseum in Winston-Salem, NC. Tip-off is set for 7 PM EST on ESPN3.

Wake Forest are in the lead in the ACC, and are probably deserving of their straight up odds. Coastal Carolina will be trying to spring the road upset, and will be looking to cover the spread. We will take a look at the scoring averages of both teams in this article to see where the OVER/UNDER might land.

Why bet on the Coastal Carolina Chanticleers

Coastal Carolina (6-4) are coming into this one on a 3-game winning streak, which includes a road win over Wofford in their last game. They are now 2-1 in road games this season, although they did lose both games they played at a neutral venue. The Chanticleers can score, and have put up 78.9 PPG this season, as well as having a pretty good 66.4 PPG against average. Coastal Carolina have been a good bet against the spread, and are 10-2 ATS in their last 12 games following a straight up win. They are also 10-2 ATS in their past 12 games when playing teams with a winning percentage of .600 or better. 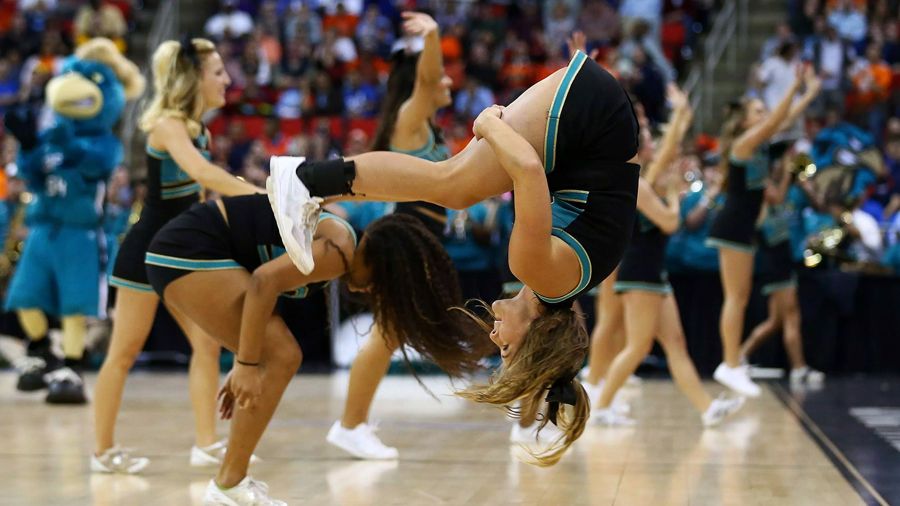 Why bet on the Wake Forest Demon Deacons

Wake Forest (7-2) are off to a very solid start, and already have a win against a ranked opponent (Indiana) under their belts this season. They are 3-1 SU at home this season, with the only loss coming at the hands of a ranked Vanderbilt team. The Demon Deacons are 14-5 ATS in their last 19 games against opponents with a straight up winning record, but it should be noted that they are just 1-4 ATS in their last 5 games overall. The last 21 games that the Demon Deacons have played at home has seen the OVER hit 16 times. Wake Forest are averaging 79.3 PPG, and are giving up 79.0 PPG so far this season.