NCAA Basketball Betting News
There is a bit of a logjam at the top of the Big 12 Conference standing, with just a single game separating the top 6 teams. The West Virginia Mountaineers are in the middle of that pack, and will be looking for a little bit of separation when they welcome in the Kansas State Wildcats to the WVU Coliseum in Morgantown on Tuesday, January 26. Tip-off for this one is set for 7PM EST on ESPNEWS. Click here for our NCAAB betting lines!

What a performance by Tarik Phillip this afternoon! Eight of his 20 points in the final minute. #HailWV pic.twitter.com/44oPI3nEcX

How to bet Kansas State Wildcats vs West Virginia Mountaineers

The Mountaineers would ordinarily be a pretty solid pick playing on home court, but they look a little fragile right now with 2 losses in their last 3 games. Kansas State are going to feel as though they can spring the upset here, so they may not be a bad bet.

Why bet on the Kansas State Wildcats

The Wildcats (12-7, 2-5) opened up their conference play with a game against these same Mountaineers, and they gave them a real scare. West Virginia did eventually come away with the 87-83 win in that one, but it took double overtime in order for that to happen. Kansas State has had a bit of a rough time of it in conference play, but they are coming off a great 89-73 win over Oklahoma State, which has to serve as a bit of a confidence booster. You could look at their record against ranked opponents this season and immediately write them off, but they have a couple of double OT losses against the bigger teams, which proves that they have what it takes to hang with the best. The Wildcats are averaging 73.6 PPG, and are giving up 66.8 PPG.

Why bet on the West Virginia Mountaineers 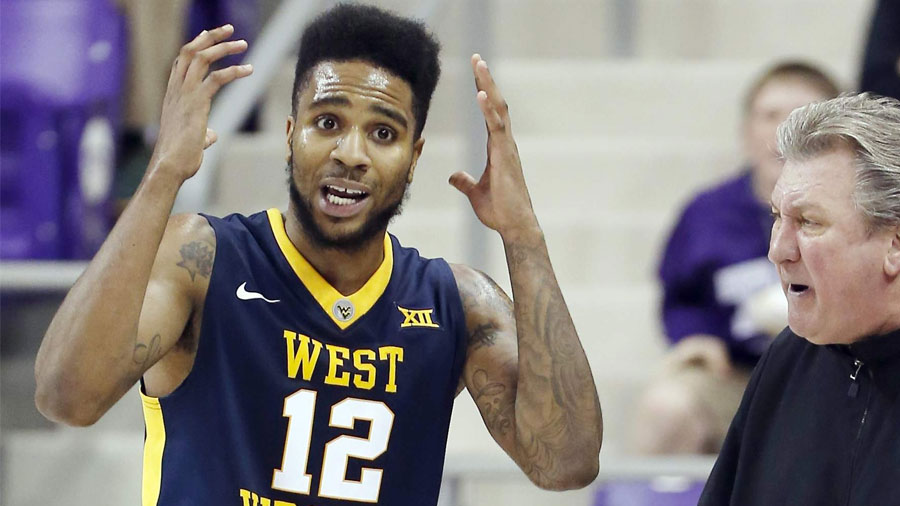 The Mountaineers (16-3, 5-2) have lost 2 of their last 3 games, but you have to look at who they have played during that stretch. One of those losses came against #2 ranked Oklahoma in a game that went right down to the wire. Prior to that loss, the Mountaineers had knocked off the top-ranked Kansas Jayhawks, proving that they can indeed hang with the best. As I already mentioned, the Mountaineers already have a win over the Wildcats this season, with that victory coming on the road. They figure to have an easier time of things this time around, as Kansas State are going to be hard pressed to slow the Mountaineers offense down. West Virginia is averaging 82.2 PPG, and are giving up 64.0 PPG.

The Wildcats do a very good job of hanging around in games, but you have to come back to the fact that they just can’t finish the job off against ranked teams. This should be a more comfortable win for the Mountaineers.Kansas State Wildcats 68 West Virginia Mountaineers 76
Older post
Newer post