NFL News and Rumors
The New England Patriots have a high-scoring offense. The Denver Broncos have the league’s best defense. Clearly, something’s gotta’ give as far as the game’s Over/Under total when the two Super Bowl 50 hopefuls square off in their AFC Championship showdown. Now, let’s find out what the best Total wager is or this highly-anticipated pairing. 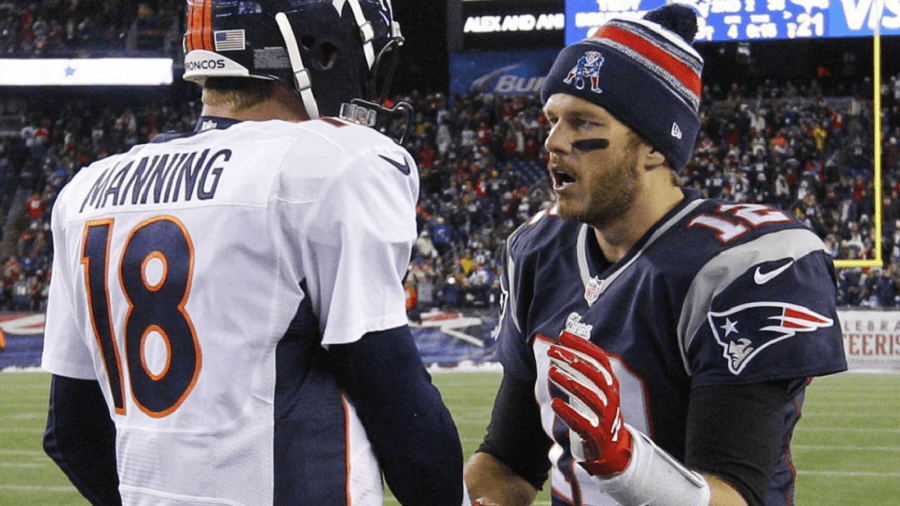 The under looks like a great pick because the Broncos have a shutdown defense and have consistently played Under their respective game totals this season.The Under is a near-perfect 5-1 in Denver’s last six home games against a team with a winning road record and 4-1 in their last five playoff games. The Under is also 4-1 in Denver’s last five games in the month of January and a consistent 7-2-1 in their last 10 home games.

64 percent of the betting public likes the Over and I say that’s the right call, but just barely. The Over is 6-1 in the last seven meetings between the Broncos and Patriots and 8-3 in their last 11 meetings in the Mile High City.I think Denver will have to score at least 24 points in order to take out a Patriots team that should be able to reach the 21-point plateau, even against Denver’s elite defense. I’m going with a final score of Denver 24 and New England 21 to play just over the game’s 44.5-point O/U total.
Older post
Newer post