Team Roster Plays an Integral Part Both ATS and SU

It’s kind of funny that veteran running back Jonathan Stewart earned a Pro Bowl berth this season, but rarely gets mentioned as one of the most integral contributors to Carolina’s success this season. Stewart rushed for 106 yards and two scores on 19 carries against Seattle in the divisional round while adding another 83 rushing yards on an identical 19 carries against Arizona in the NFC Championship game on Sunday. Stewart popped a 59-yard run against Seattle and a 23-yard run against Arizona and could hurt the Broncos defense if they’re overly aggressive rushing up field.Also, Josh Norman is arguably the best cornerback in the game today and he’s joined in the secondary by a trio of crafty players that includes fellow corner Charles Tillman and safeties Kurt Coleman and Roman Harper.Simply put, Norman has shown he can shut down the best wide receivers in all of football. Tillman, Harper and Coleman are widely-respected veterans. You may not know it but Coleman led the NFL with seven interceptions. Make note, Denver’s Peyton Manning has thrown more interceptions this season than touchdown passes.Kuechly and Davis both earned Pro Bowl berths – and for good reason. They were all over the field this season, making stellar plays against both, the run and pass. Both linebackers recorded four interceptions during the regular season and can easily match up with opposing tight ends and slot receivers when necessary.Davis will almost assuredly be at less than 100 percent for Super Bowl 50 after suffering a broken arm against Arizona. Davis vowed to play in Super Bowl 50. “I got two weeks to heal up and I’m going to use every minute of it,” Davis said. “You know me right? I ain’t missing the Super Bowl. You better believe that.” 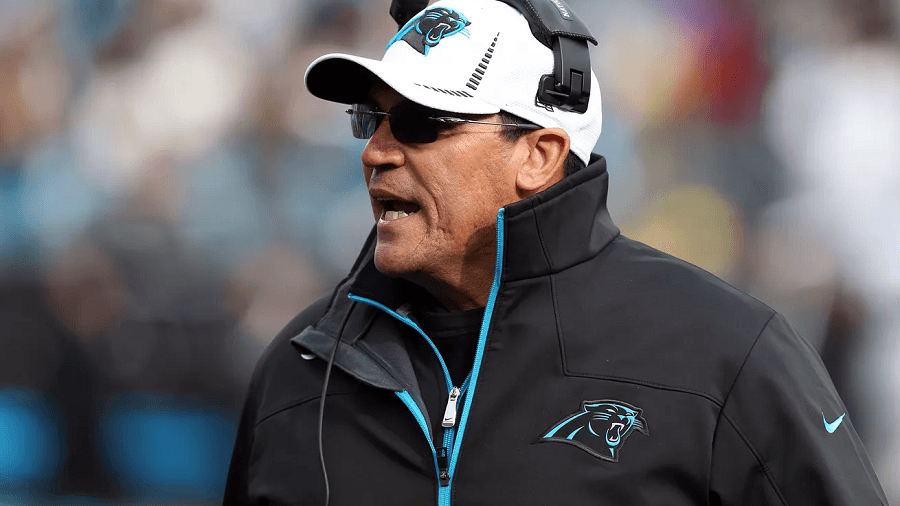 Not only has Ron Rivera made all the right moves this season, but he’s been one of the best head coaches in the league since taking over in Carolina in 2011. Rivera has led Carolina to three straight NFC South division titles while compiling a solid 47-32-1 record in five seasons. Rivera is a widely-respected NFL ‘lifer’ that was a key member on the 1985 Super Bowl-winning Chicago Bears and the former defensive coordinator for the Bears team that reached the 2006 Super Bowl. Rivera knows defense as well as any coach in the league and holds a big edge over Denver’s Gary Kubiak in my estimation.

Whether you love him or loathe him, there’s absolutely no denying that Cam Newton is an absolute ‘beast’ that is arguably the best dual-threat quarterback in the game today (sorry Russell Wilson and Aaron Rodgers). “He’s throwing the ball amazing right now, and then you know what he can do with his legs,” Broncos Pro Bowl cornerback Aqib Talib said. “So he’s the best of both worlds. He’s probably the most dangerous quarterback in the NFL right now.”While the Denver Broncos have an elite defense that ranked first overall, it should be known that Newton has already managed to beat a Seattle Seahawks team that ranked second in total defense in the NFC divisional round before shredding an Arizona Cardinals defense that ranked fifth overall for two rushing and two passing scores in their NFC Championship game win on Sunday.Newton is now, not only a ‘monster athlete’ playing quarterback, but a complete signal-caller that makes the right play far more often than not, whether he’s throwing from the pocket, on the run or keeping it and rushing it. The linebacker-sized Newton led all quarterbacks in rushing yards (636), rushing scores (10) and percentage of runs for first downs (42.4 %). Make no mistake about it…the Broncos have yet to face a quarterback like Cam Newton this season.
Older post
Newer post