NFL News and Rumors
Brock Osweiler and the Denver Broncos will look to hand Tom Brady and the New England Patriots their first loss of the season when the two Super Bowl hopefuls square off in a huge Week 12 NFL Odds matchup on Sunday. Now, let’s find out which team will cover the NFL betting line in this expected thriller!

The Patriots man-handled the division rival Buffalo Bills en route to a hard-fought 20-13 win in Week 12 as a 7-point home favorite. However, the banged-up Pats are missing several key performers as they get set to visit Denver this coming weekend.The Pats were already without top wide receiver Julian Edelman (broken foot) when they lost slot receiver Danny Amendola (knee) and Aaron Dobson (ankle) against the Bills. All of this after losing starting running back Dion Lewis to a season-ending torn ACL in Week 9. 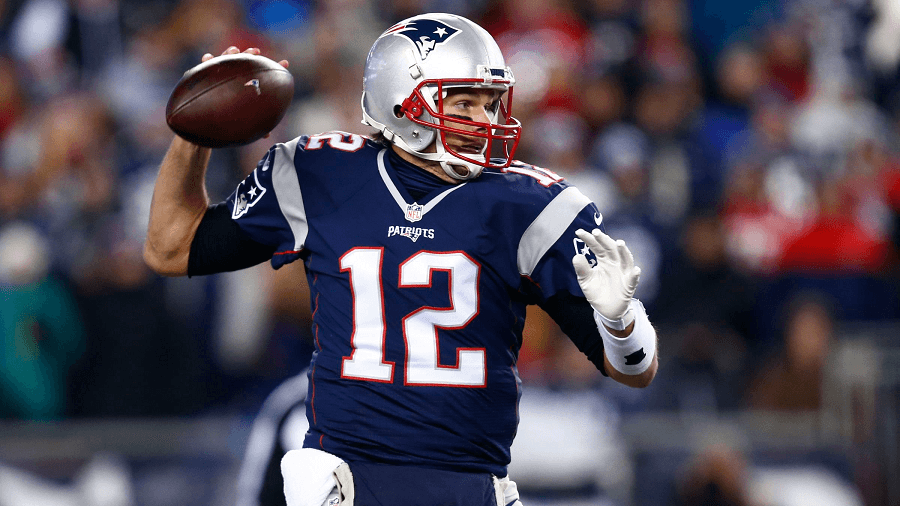 “Yeah, we’ve lost a lot of guys, and we’ve lost quite a few guys over the last three weeks,” Brady said. “So I think we’ll just keep fighting and figuring out a way to win, and it’s good to win against a good defense. Any way you can get these wins, I think it’s a positive.”

Brock Osweiler looked very solid in leading Denver to a hard-fought 17-15 win over Chicago in Week 11 despite narrowly failing to cover the spread as a 2.5-point road favorite.Osweiler completed 20 of 27 passes for 250 yards with two touchdowns and zero turnovers. The 6-8 signal-caller connected with veteran tight ends Vernon Davis and Owen Daniels on 10 passes for 137 yards while running backs Ronnie Hillman and C.J. Anderson combined to rush for 161 yards in the win.Denver’s aggressive defense leads the league with 34 sacks and ranks second in points allowed (18.3 ppg). Peyton Manning will sit out his second straight game due to a foot injury for the Broncos. “I mean, there’s nobody that has more respect for Peyton than me outside of probably his parents and his brothers,” Tom Brady said. “He’s been a tremendous player. It’s unfortunate. New England remained unbeaten despite being held to a season-low point total in Monday night’s 20-13 win over division rival Buffalo. 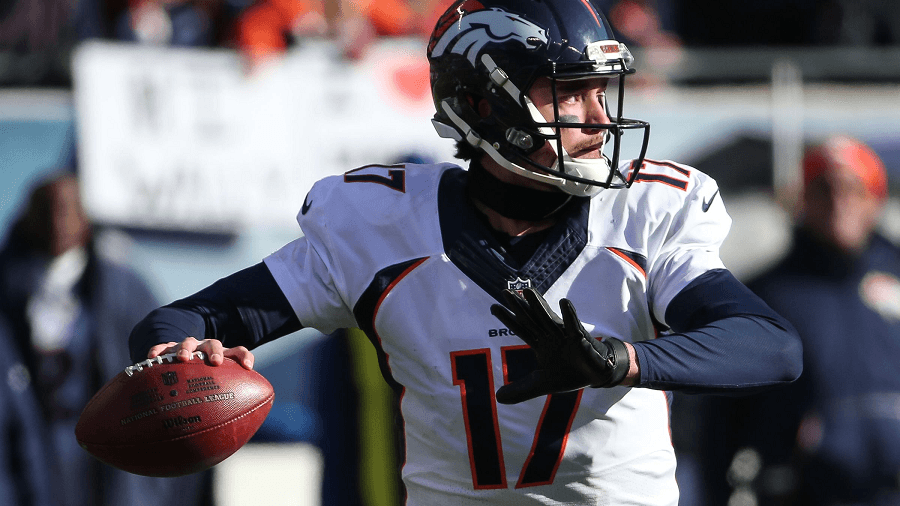 Brock Osweiler made his first career start last week and helped Denver halt a two-game losing streak with a 17-15 victory over Chicago. Osweiler was named the AFC Offensive Player of the Week after completing “He did a really good job,” Broncos coach Gary Kubiak said. “We didn’t protect him very good in the first half, had to take his lumps in a couple situations but kept his composure (and) would come back to make the next play. He did a heck of a job.”Osweiler said he’s learned a lot sitting behind Manning the last four seasons. “I don’t know if anybody believed me, but I really was telling the truth — I have not wasted a single day sitting behind Peyton,” he said. “I fully recognize that he might be the greatest quarterback to ever play, if not one of the greatest. I wasn’t going to let one of those days go by where I didn’t learn something. I’ve been very appreciative for my situation.”

A convincing 63 percent of the betting public likes New England to get the SU win and accompanying ATS cover, but I sat that’s not happening!No, I like Brock Osweiler – and more importantly – Denver’s voracious defense – to get after Tom Brady and force him into at least one costly turnover if not two. The Patriots are just 2-9 ATS in their last 11 games on grass and a winless 0-2-2 ATS in their last four games against a team with a winning record.Conversely, the Broncos are 6-2 ATS in their last eight games following a ATS loss while the home team in this series is 5-0 ATS in their last five meetings. Last but not least, the Patriots have compiled a discouraging 1-4 ATS mark in their last five road games against the Broncos and I believe they’re ripe for the picking after avoiding the upset loss against the Giants the last time out.My Pick: Denver 28 New England 24
Older post
Newer post