NFL News and Rumors
The last time the Pittsburgh Steelers made the trip to Denver for a playoff game, they left with broken hearts after a devastating loss that saw Tim Tebow toss a TD bomb for the win in OT. The Steelers will be looking to right that wrong at Sports Authority Field at Mile High on Sunday, January 17. The Kick-off for this one is set for 4:40 PM EST on CBS. Denver is a 7-point home favorite this weekend, according to the latest NFL odds posted by MyBookie.ag online sportsbook.

How to bet on the Broncos vs. Steelers

The odds for this one have the Broncos as seven point home favorite, and they will remain that way until we get a better idea of how Pittsburgh will deal with the long list of injuries affecting its players. So make regular stops here at MyBookie for all the latest odds and lines on this game, as well as all the other Divisional Games.

#Steelers Podcast: Why the potential absence of Antonio Brown is critical vs. the Broncos D https://t.co/bU8AkvV5PN pic.twitter.com/1lpl4n90Zq

Why bet on the Denver Broncos

If the old adage about defenses winning championships is to be believed, then you have to take a serious look at the Denver Broncos. A team led by Peyton Manning is one that you would expect to be all about the offense, but it is the defense that has shone this season. They have bailed out Manning and backup QB Brock Osweiler on more than one occasion, as both men have struggled to get the offense going on a regular basis. Mile High has always been a tough place to go and get a win, and that trend has held true this season, with the Broncos going 6-2 on home field. It is impossible not to like their chances versus a Steelers team whose potent offense is going to be crippled by a number of key losses.

Why bet on the Pittsburgh Steelers

The injury list of the Pittsburgh Steelers reads like an All-Star line-up, with the likes of Ben Roethlisberger, Antonio Brown, and LeVeon Bell all likely to miss the game this coming weekend. Big Ben is the only one of that group who might have a legitimate shot at playing, but with a messed up throwing shoulder, how effective can he be? It’s a good question, but one that Ben will be determined to answer in a positive fashion. There is no tougher QB in this league, and he has played through pain all season long.The Steelers have an amazing receiving corp, and with his throwing possibly limited, you can bet Heath Miller will see a lot of action, which is not a negative at all. The defense has been much maligned at times, but has stepped up in a huge way when called upon. They were incredible in the Wild Card game in Cincinnati, with Ryan Shazier seemingly in on every tackle. A similar performance against the Broncos could give the Steelers a shot. 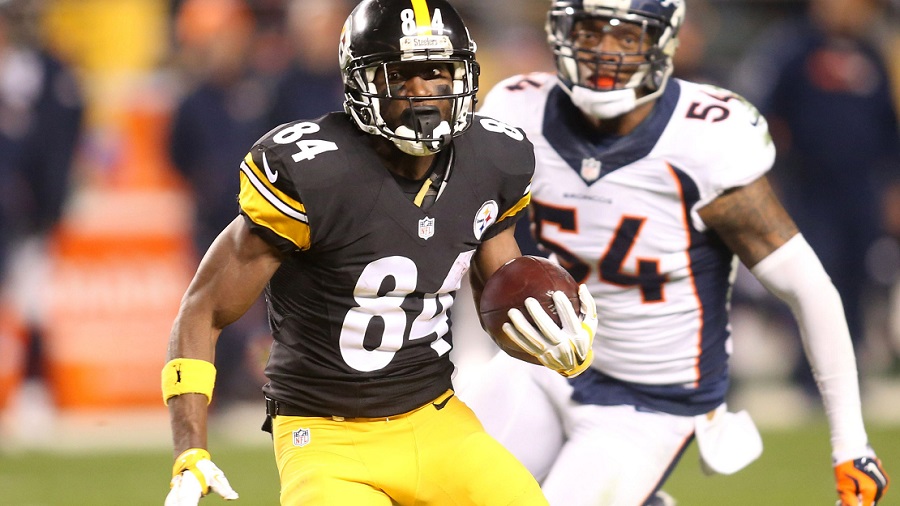 If the Steelers were at full strength, I think they would be marching on to the AFC Conference Final. The injuries they have are just too big to overcome, and you have to like Denver to take advantage of that on home field.