NFL News and Rumors
Kirk Cousins and the Washington Redskins will be looking to snap their two-game skid when they host Jameis Winston and the Tampa Bay Buccaneers in an intriguing Week 7 NFC pairing.Now, let’s find out which team will win and cash in this week’s NFL odds.

Tampa Bay rolled to a thrilling 38-31 win over Jacksonville two weeks ago to cover the spread as a 1-point favorite and snap their two-game losing streak in the process.The Bucs are dealing with the growing pains of quarterback Jameis Winston that are associated with almost every rookie signal-caller to ever play the game. Winston has thrown seven interceptions in 152 attempts and is completing just 53.8 percent of his passes on third downs, fifth-worst among all starters. 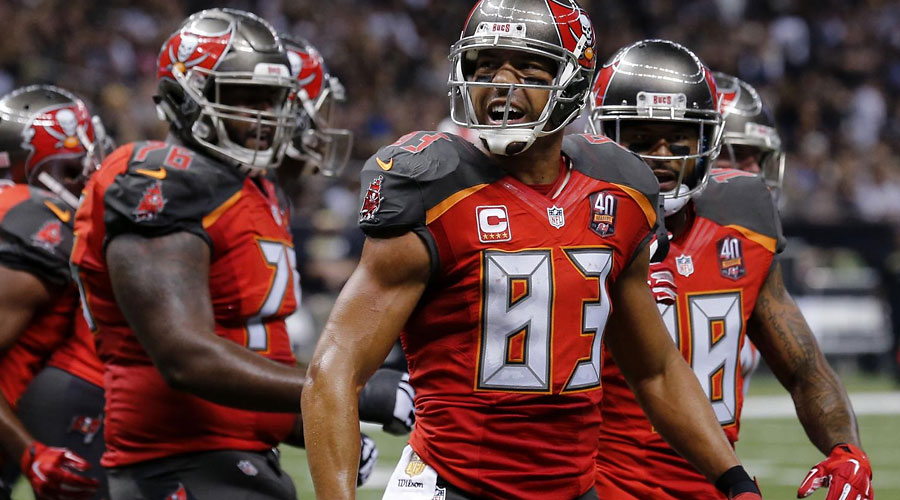 Still the former Florida State star had a solid outing by completing 13 of 19 passes for 209 yards with one touchdown and no interceptions against the Jags the last time out.“I’m really nobody in this league yet so they don’t really have to worry about me,” he said. “I have great teammates that do a great job and we have a great team. That’s I think the biggest thing about this league is, you have complete team wins.”Veteran running back Doug Martin rushed for 123 yards and two scores on 24 carries and has topped the 100-yard plateau in each of his last two games after rushing for just 950 rushing yards over the previous two years because of injuries.“I never doubted myself,” Martin said.The Buccaneers are one of three teams that have failed to score a touchdown in the first quarter, joining San Francisco and Denver.“We do want to get a fast start for sure, especially when you’re on the road, at home too,” head coach Lovie Smith said. “Everything we talk about is ‘Start fast, start fast.'”

Washington was on the wrong end of a humbling34-20 road loss against the Jets as a 7.5-point road dog in Week 6 and enters this Week 7 matchup riding a two-game losing streak.Veteran quarterback Kirk Cousins was limited to 25 of 43 passing for 196 yards with one touchdown and two interceptions. 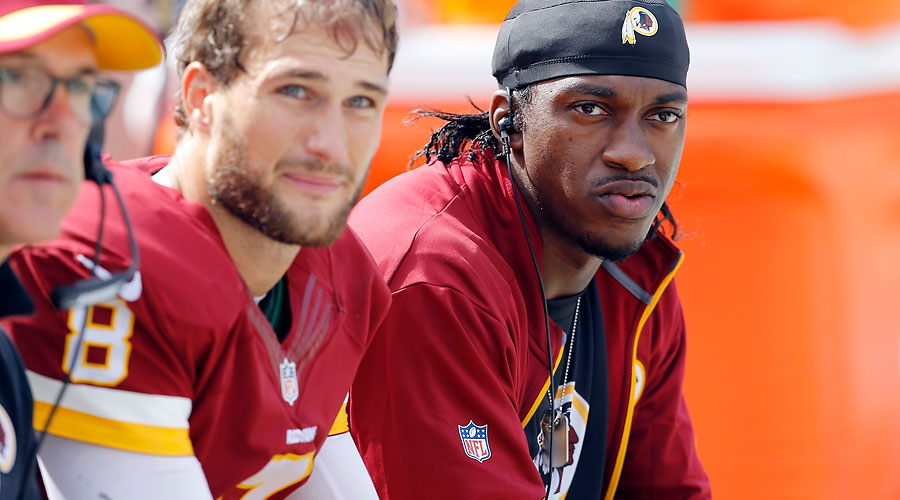 Cousins has a passer rating of 77.4 that ranks just behind Winston’s 77.6 rating. The former Michigan State star has also thrown the fourth most interceptions in the league to date, with all eight coming in Washington’s four losses.Still, head coach Jay Gruden insists that Cousins will remain the starter, backing the inconsistent signal-caller much more than he ever did for former starter Robert Griffin III.For his part, Cousins said he remains confident.“I don’t think it’s going to help us to hit the panic button,” Cousins said. “I don’t think it’s going to help us to be completely relaxed. I think in the middle lies virtue. You’ve got to have a balance.”Washington gave up 146 rushing yards and one touchdown to veteran running back Chris Ivory in the loss and was been outscored 17-0 in the third quarter.“We’re getting backed into a corner right now,” Gruden said. “And everybody is taking their shots at us right now. And we can either come out swinging or we can take it. And I hope that we all come out swinging.”

I’m not real fond of Kirk Cousins and I don’t think much of Washington in terms of being a legitimate playoff contender, but the Skins are my pick to win and cash in against a Tampa Bay team that is still dealing with the growing pains of rookie quarterback Jameis Winston among other issues. 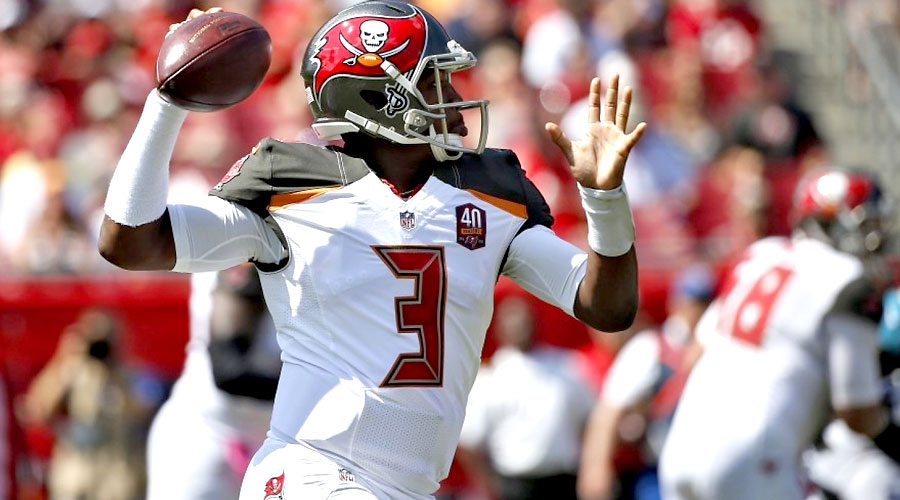