NFL News and Rumors
After finally winning their first game of the season last weekend for the joy of NFL betting fans, the Indianapolis Colts will look to stay focused when they host the Jacksonville Jaguars I n their Week 5 AFC South divisional matchup. Now, let’s find out if Indy can cover the spread as double-digit home favorites. 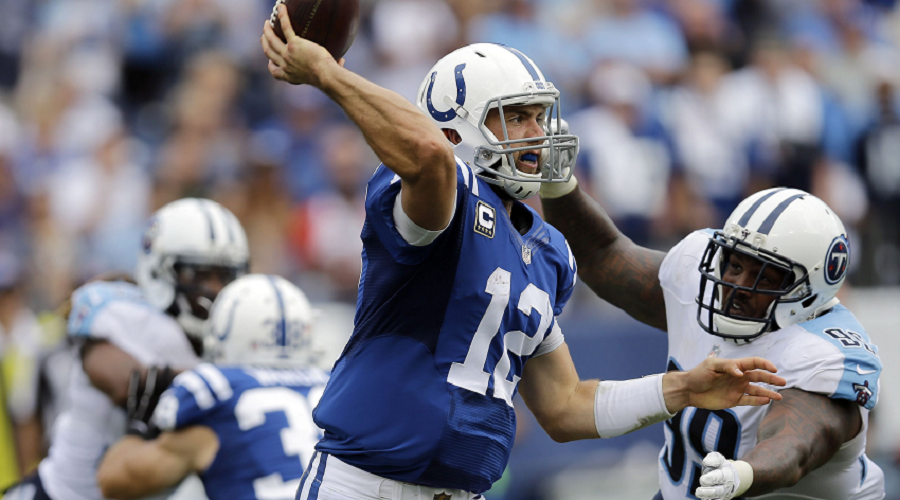 Even in victory, the Indianapolis Colts have looked absolutely nothing like the legitimate Super Bowl 50 contender many predicted they would be coming into the 2015 regular season. After dropping their first two games of the season in convincing fashion by losing at Buffalo and at home against the Jets in Week 2, Indianapolis managed to get past Tennessee last weekend 35-33, but it was anything  but pretty as Andrew Luck tossed two more interceptions to bring his season total to five. While Luck did toss his second and third touchdown passes of the season in the win, the Colts lost the time of possession battle by almost 10 full minutes and allowed Tennessee rookie signal-caller Marcus Mariota to throw for a stunning 367 yards.
Jacksonville Jaguars (1-2 SU,1-2 ATS) 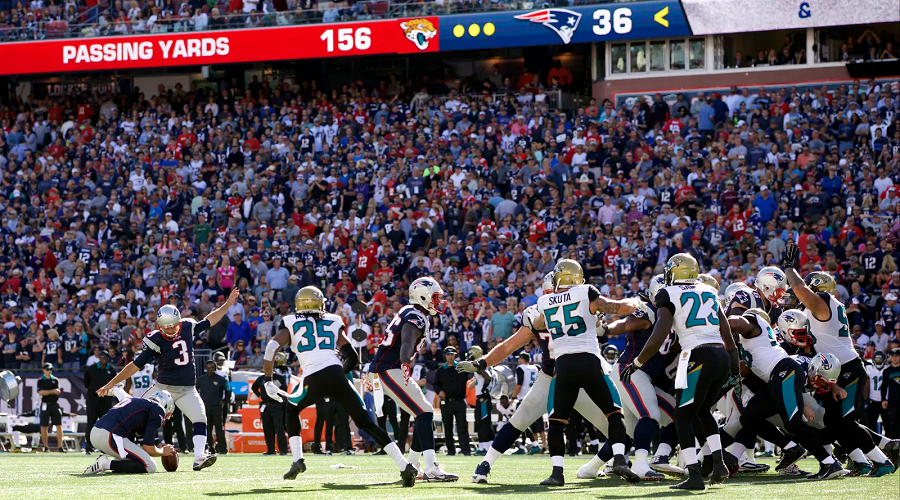 Jacksonville looked as incompetent as ever in allowing Tom Brady and the New England Patriots to score every single time they had the ball in their 51-17 Week 3 blowout while never coming close to covering the spread as a 14-point road underdog. Quarterback Blake Bortles completed just 17 of 33 passes for 242 yards with two touchdowns and one interception in the loss and the Jags allowed Tom Brady to complete a blistering 33 of 42 passes while giving up three scoring runs to veteran back LeGarrette Blount.
Game Analysis:
A whopping 64 percent of the betting public likes Indianapolis to cover the spread and it’s no reason, seeing as how Jacksonville looked more like a mid-level college program last weekend and Indianapolis is absolutely desperate to get on track after opening the season with a trio of zombie-like performances. 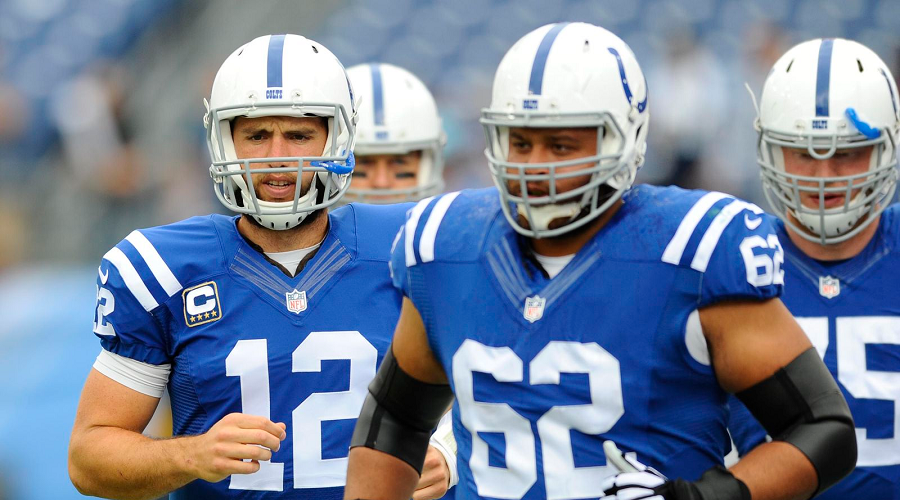 The Colts are 5-0 ATS in the last five games and should be able to cover the spread as double-digit faves after seeing what the Patriots did to Jacksonville in Week 3. 65 percent of the betting public also likes the over for this AFC South matchup, but I’m going to go against the grain with my pick here seeing as how seven of the last eight meetings between these teams has played under the 48-point O/U Total for this contest.
The Pick: Indianapolis 31 Jacksonville 14
Older post
Newer post