NFL News and Rumors
If you are Andrew Luck, you have to feel star-crossed this year. First, you hurt your shoulder. Then you bang up your ribs. Finally, you get a kidney laceration and have to take as much as a month and a half off. Your backup, Matt Hasselbeck, has led your team to as many games as you have, even though he’s only started two games and you’ve started the other seven.

Even so, though, you’re going to end up winning the AFC South. It’s almost impossible for you to finish any other way. The Jaguars and the Titans are game opponents but just lack talent. You’re tied with the Houston Texans, who are also 4-5 after a stunning upset at Cincinnati on Monday Night Football, but the Texans just lost Brian Hoyer to a concussion and already cut Ryan Mallett. They called T.J. Yates off his couch to join the roster, and he might be the starter next week, depending on how that concussion protocol comes out. Plus the Texans still have to play New England.

NFL Betting on the Indianapolis Colts Without Luck

The next six games for the Colts roll like this: bye week, at Atlanta, Tampa Bay, at Pittsburgh, at Jacksonville and Houston. Then you get Miami and Tennessee at home, with Luck back. It’s pretty easy to see the Colts finishing at 8-8 or even 9-7. I don’t see the Texans matching them with that awful offense. 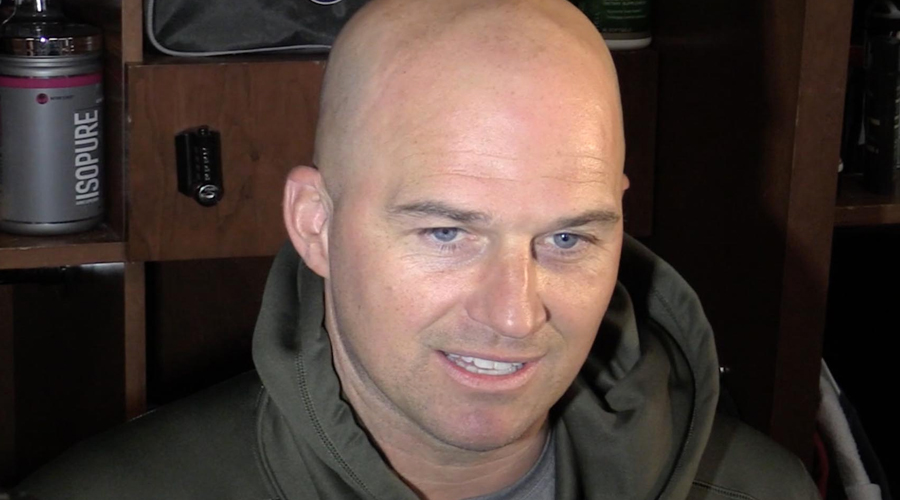 Plus, it’s not like Matt Hasselbeck is a backup on the par of someone like Jimmy Clausen or Brandon Weeden or Matt Cassel. Hasselbeck managed two games (against Jacksonville and Houston) earlier this season without any turnovers. He completed 63.2 percent of his passes and earned a 95.0 rating. He threw for three scores and only took three sacks. He knows that the best thing he can do is give his playmakers the ball, rather than holding onto it. The team has two solid runners in Ahmad Bradshaw and Frank Gore, and the Colts’ receivers are talented too. Hasselbeck has come through in big games before. As long as Hasselbeck can win two or three (or four?) of these games, the ship should be all right when Luck comes back. It’s not like this is elderly Steve DeBerg back there; this is a guy who led Seattle to a playoff victory over the Saints. Do you think Jerry Jones would trade Brandon Weeden for Hasselbeck right now? Yes, yes and yes again. After all, Hasselbeck’s ceiling is not as high as Luck’s, but he also doesn’t make those swashbuckling mistakes like Luck does.So if you’re head coach Chuck Pagano, you unite your team behind the idea that no one thinks that you can go out there and win, that no one thinks the Colts will survive without Andrew Luck. However, given how bad the AFC South is, if there is a team that can ride their backup to the Playoffs, it is the Colts.
Older post
Newer post