NFL News and Rumors
It’s that time of the year when only 12 sets of NFL fans get to continue wearing their team gear for at least one more week. The good news is that you still have plenty of opportunity to wager and make some money, no matter which team you root for. The Wild Card Weekend is just a few short days away, which means it’s time to start looking at the current odds for Super Bowl 50.

Let’s start by looking at the 4 teams who get to sit and take a break this coming weekend, starting with the team who ended the season with the best record overall. The Carolina Panthers only dropped a single game this season, and look like a very complete team. They are currently +325 to win the Lombardi Trophy, while the Arizona Cardinals, who finished with a 13-3 record in the NFC, are listed at +375. On the AFC side of the playoffs, the top ranked Denver Broncos are also +375, while the defending champion New England Patriots are the current favorites to win Super Bowl 50 at odds of +285.That leaves 8 other teams to look at, with that number set to be reduced to 4 once the Wild Card weekend has drawn to a close. We will take a look at all of these teams in greater detail later in the week, so be sure to come on back to MyBookie.ag for a complete breakdown.The first game of the weekend sees the Kansas City Chiefs head into Houston to face the Texans. The oddsmakers favor the Chiefs here, as they are +1500 to win the Super Bowl, while the Texans are considered the longshot of the playoff group of teams at +6000. The second game on Saturday sees the Pittsburgh Steelers face their AFC North rival Cincinnati Bengals on the road. The Steelers are +750 to win it all, while the Bengals are +1500. 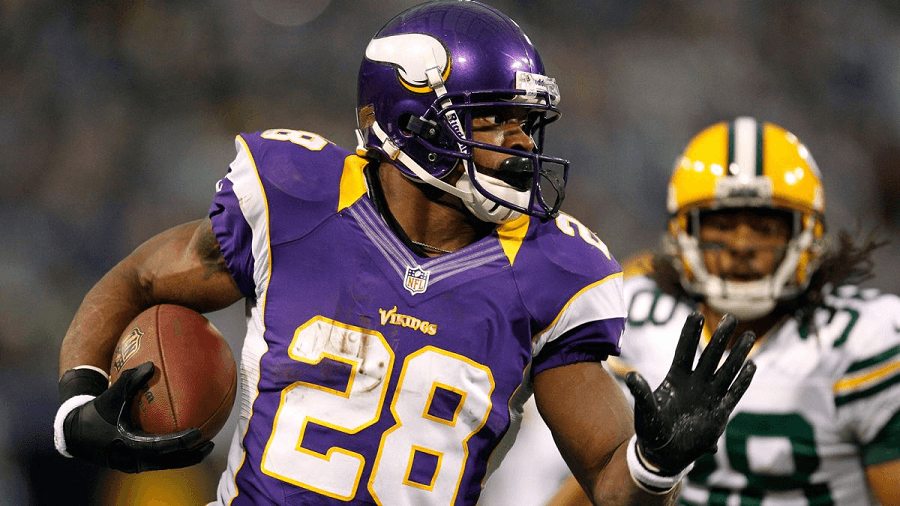 There are a couple of great games to bet on when Sunday rolls around, and there may well be a solid dark horse bet hiding in there. The Seattle Seahawks are a very tempting +475 to win the Super Bowl, but they are going to have to get past the Minnesota Vikings (+3300) in order to take that first step. The final game of the Wild Card Weekend sees the Green Bay Packers head into Washington to face the Redskins. The Packers are listed at +1700 to win it all, while Washington are +3500.We will have previews of all the games, as well as betting tips and more as we head into the final few weeks of the NFL season.
Older post
Newer post