NFL News and Rumors
With Week 10 quickly approaching and NFL online betting gridiron enthusiasts everywhere looking to increase their annual earnings over the second half of the 2015 season, this expert NFL betting breakdown is just what the doctor ordered. You see, in an ongoing effort to help out the mybookie.ag NFL betting faithful,  I’m going to highlight the hottest and coldest ATS teams in the league heading into Week 10.

Each of these teams has covered the NBA betting line in at least four of their last five games.
Minnesota 5-0 ATS

The fans have played a huge role in the #Vikings 4-0 start at home this season. PHOTOS: https://t.co/gB4IfcvW3Q pic.twitter.com/YrLjumZBCK 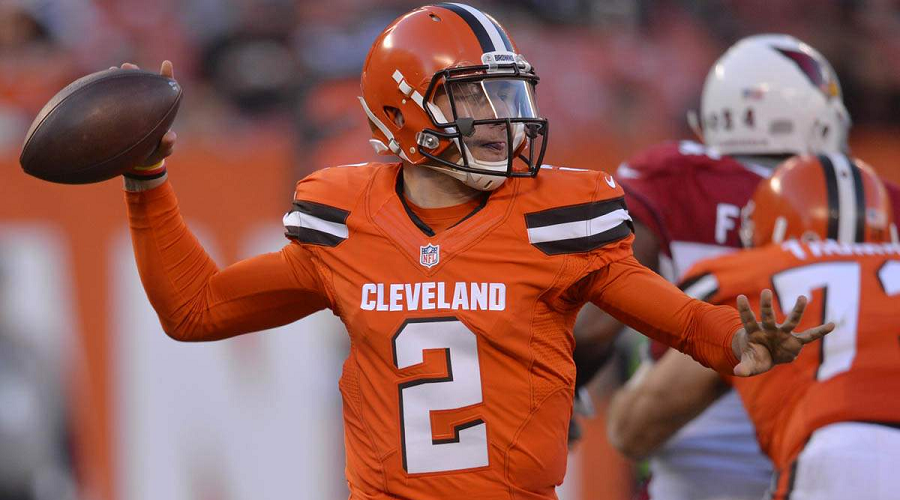 The Browns have lost four straight games while going 1-3-1 ATS over their last five games, Maybe it’s me, but I’m thinking now is the perfect time for the Browns to play Johnny Manziel, unless you’re related to mediocre journeyman veteran Josh McCown that is.
Detroit 1-4 ATS
Calvin Johnson has lost the ‘Mega’ in his Megatron, strong-armed signal-caller Matthew Stafford looks like a young Jay Cutler and head coach Jim Caldwell looks like he’s asleep far more often than not. I guess it’s no wonder that the Lions have failed to cover the spread in four straight heading into Week 10.
Dallas 1-4 ATS
Losing Tony Romo has been a huge problem for the Cowboys as Brandon Weeden and Matt Cassel look more like wide-eyed rookies than veterans that have been around the block before. The Boys have gone 1-4 ATS over their last  five but inexplicably managed to cover in their one-point home loss against Seattle two weeks ago.
Seattle 1-4 ATS
The Seahawks have won two straight games and are trying to get back to playing like the two-time defending conference champs that are. Having said that, just know the Seahawks have struggled to cover the spread all season long and are just 1-3-1 ATS over their last five games as they get set to host Arizona in Week 10.
Older post
Newer post