NFL News and Rumors
Ever since the Buffalo Bills drove the ball down the field in a 10-play, 80-yard march to open the 2015 season against the New England Patriots, the Pats seem to have figured things out, as no one has taken the ball and rammed it down their throats like that since then. While online betting fans are paying a lot of attention to what Tom Brady is doing on offense, the defense has been just as much a part of the team’s undefeated start. So NFL lines fans let’s take a look at what they’re doing.

.@Patriots offense is on fire, but the defense is what has them on par with great Pats teams. http://t.co/kUwWxhpft8 pic.twitter.com/7W1ek6cLyQ

Dominating the line of scrimmage 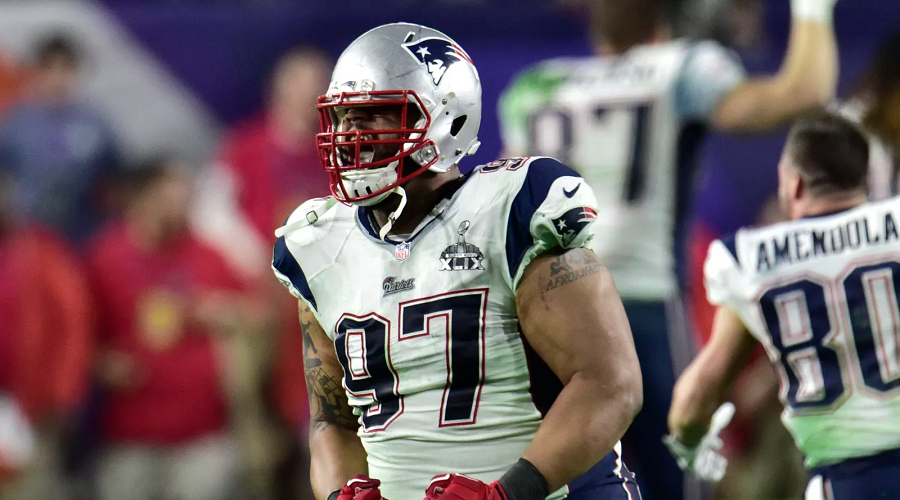 The run fits that the Patriots have brought to bear have worked well against the opposition. Defensive tackle Alan Branch has shown time after time that he can blast through offensive lines to cause havoc for opposition running games. He’s not always the one making the tackle, so his statistics are not as dominant as you might expect. However, his play has driven running backs into other linemen’s arms. Malcolm Brown has also been a stalwart on the defensive line.

Run force and open field tackling by the cornerbacks 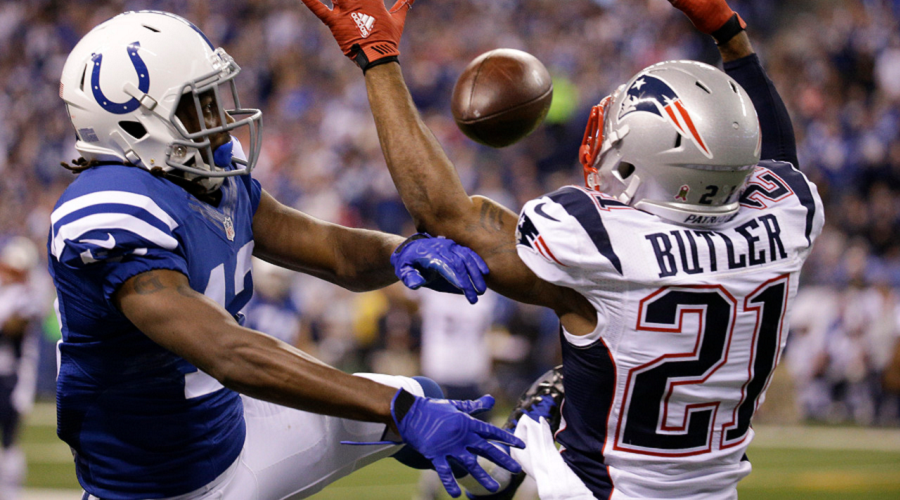 When you talk about cornerbacks, you’re usually talking about interceptions, ball skills and coverage. However, at other times, cornerbacks have to make tackles on running backs in space. Logan Ryan and Malcolm Butler have been particularly strong in this area throughout the first half of the season, even when the other team’s skill players have the ball. Shutting down those plays early instead of letting players run free can make the difference between a three-and-out and a long afternoon.

Discipline in the rushing lanes 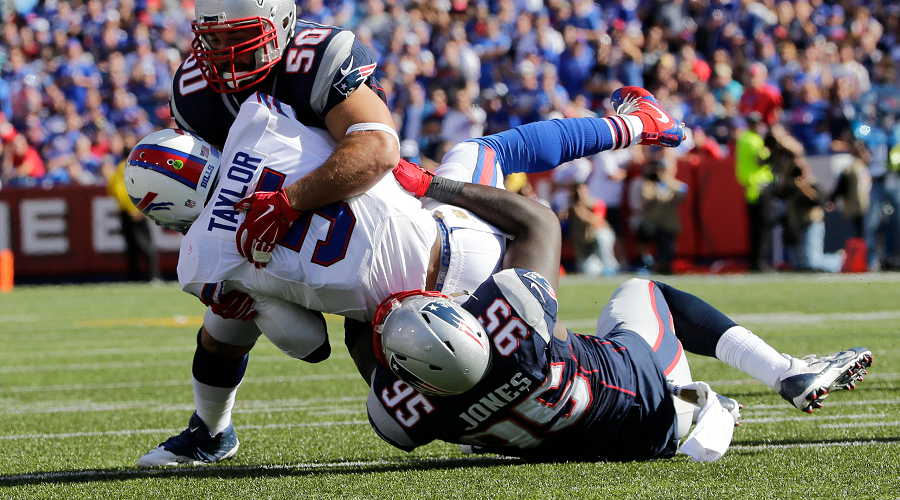 When players don’t hold their rushing lanes, even if they penetrate too far, that can give the opposition room to hop out and make a big run, particularly when the quarterback has speed. In those situations, teams will often allow defenders to come in farther so that the quarterback can get out for a scramble. Even though the Patriots have not played athletic quarterbacks every week, their discipline in that area helped them shut down Tyrod Taylor in Buffalo and has continued to help them as the season has gone on. 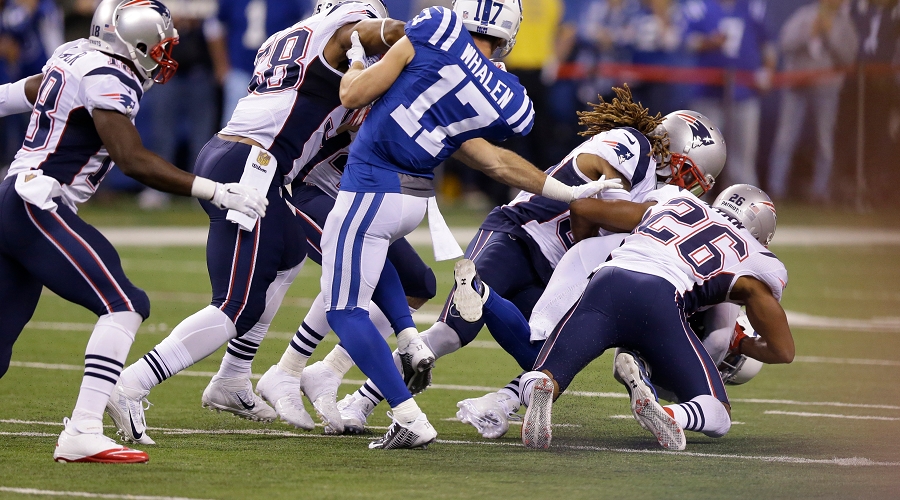 One reason why the Patriots can be so frustrating to play is that they are almost never the team that makes the first mistake – or the fatal mistake. All it takes is a wrong turn in the lane by an offensive lineman to allow a defender to zip by and have an easy lane to the quarterback. While the Patriots are doing a solid job of maintaining discipline in their lanes, when the other side makes a mistake in the blocking scheme, the Pats are also skilled at capitalizing on that hole and steamrolling their way to the quarterback. It just takes one or two plays like that to take a promising drive and turn it into a punt, or a hurried throw, or a sack with a fumble, and the Patriots have had all three of those scenarios go their way.
Older post
Newer post