NFL News and Rumors
Matthew Stafford and the Detroit Lions will look to build on their stunning Week 10 win against Green Bay when they host Derrick Carr and a ‘desperate’ Oakland Raiders team that is looking to snap out of a two-game funk. If you’re ready to boost the annual NFL betting bankroll by wagering on this Week 11 matchup, then read on!

The Raiders have lost two straight games and got completely humbled in their 30-14 Week 10 loss at Minnesota while failing to cover the spread as a 3-point underdog just as I predicted.Carr completed 29 of 43 passes for 302 yards and two touchdowns, but also tossed two picks in the loss. The Raiders were held scoreless for three of the game’s four quarters, scoring all 14 of their points in the third quarter.“When you lose, it’s tough,” Carr said. “You have to rely on your foundation. You have to rely on what you believe in. This team and everybody believes in one another.” 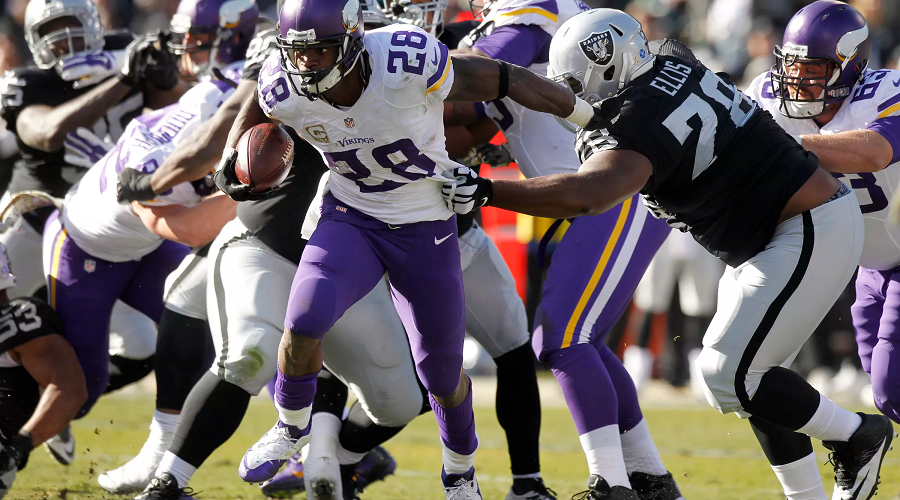 The Raiders were held to just 84 rushing yards in the loss while allowing Minnesota’s Adrian Peterson to rush for 203 yards and one score on 26 carries.“Oh, man, he can do it all,” Raiders safety Charles Woodson said of Peterson. “He’s a big back. He’s fast. He’s patient. He finds holes in defenses like no other running back does, and then once he hits it, it’s lights out. He’s one of the best in the game and he showed that today.”

The Lions stunned Aaron Rodgers and the Green Bay Packers on Sunday, winning 18-16 to record their first road win over the Pack since 1991 while covering the spread as a 10.5-point underdog just as I predicted (again). 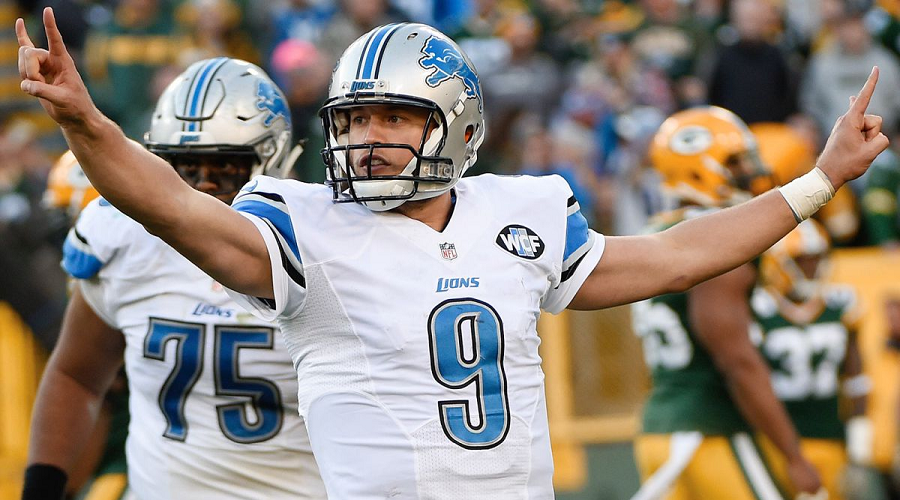 Stafford completed 24 of 38 passes for 242 yards with two touchdowns and one interception to lead the Lions to the narrow win despite getting just 45 rushing yards from the rushing attack. “It’s a big win for us,” said embattled Lions head coach Jim Caldwell. “It’s the first one in this quarter (of the season), against a division foe that’s been outstanding within this league. To be able to come in here and get a win is pretty special. I can certainly feel and sense how eager everybody was to come here and get a victory.”Rookie running back Amer Abdullah had a 102-yard kickoff return in the victory while Calvin Johnson added six catches for 81 yards and the Lions limited Green Bay to just 47 rushing yards.

I’m going to get right to the pint with my pick on this Week 11 matchup by saying that the Over is undoubtedly the way to go!First and foremost, this game will be played inside so weather won’t be an issue. Secondly, both of these teams can score the ball – and neither plays defense particularly well.The Lions allow a whopping 29.0 points per game (31st) while the Raiders aren’t much better in giving up 26.8 points per contest (27th). The Over is 4-1 in Detroit’s last five games and 3-1 in Oakland’s last four games.

Need some more key betting trends? Check these out.