NFL News and Rumors
The Washington Redskins and the New England Patriots will both be gunning for a NFL lines online betting victory on Sunday when they meet at Gillette Stadium.

The Redskins are well-rested after getting a bye in Week 8 following their hard-fought 31-30 win over Tampa Bay despite failing to cover the spread as a 3-point home favorite.
Quarterback Kirk Cousins had a stellar game by completing 33 of 40 passes for 317 yards and three touchdowns – with no interceptions and an additional rushing touchdown. Washington went 4-for-5 in the red zone ad got the win despite giving up 136 rushing yards to Tam Bay veteran Doug Martin and 297 passing yards by Jameis Winston. 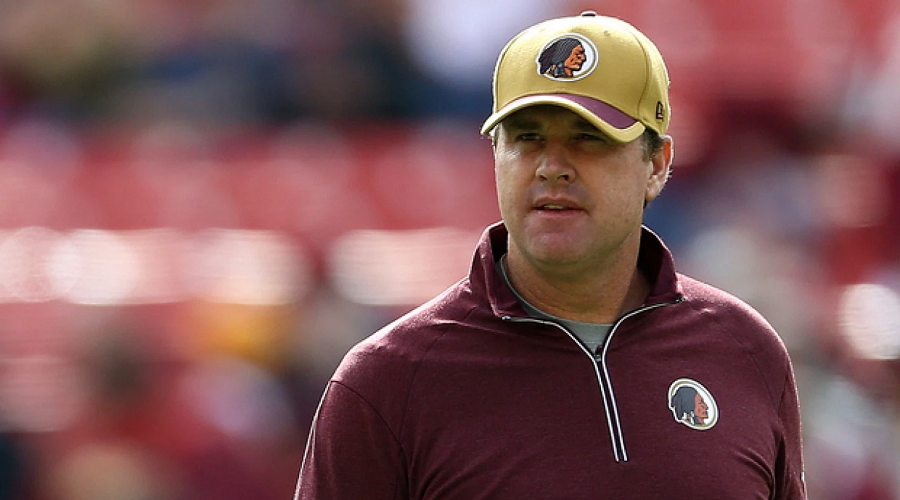 Still, going up against the powerful, unbeaten Patriots figures to be a different task altogether and one that most football followers are giving the Skins no chance. “You know, on paper, it looks like [a romp by the Patriots], you know, but that’s motivation for us, obviously,” head coach Jay Gruden said. “Really, anytime you have a chance to play a football game on Sunday in Foxborough, you’ve got to be ready to play, mentally and physically, obviously.”
The Redskins are ranked 21st in scoring (21.1 ppg) and 16th in points (24.0 ppg) allowed.

The Patriots routed AFC East division rival Miami 37-6 in their Thursday night Week 8 matchup to remain unbeaten as Tom Brady completed 26 of 38 passes for 356 yards and four touchdowns to lead the charge. “We’re only seven games through, so we’ve still got a lot of work to do,” Brady said.
New England’s Stephen Gostkowski kicked two field goals in the win and the Pats harassed Miami quarterback Ryan Tannehill into two interceptions while holding the Dolphins’ rushing attack to a pitiful 15 yards on 13 total carries. 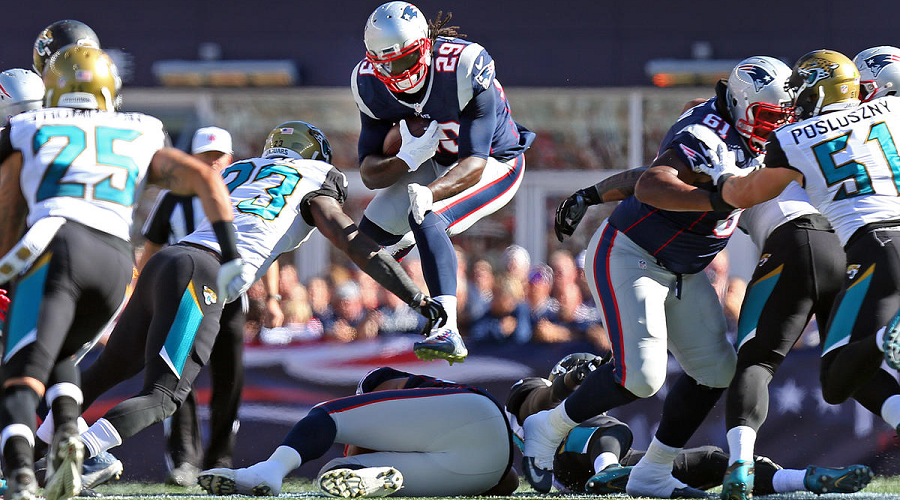 The Patriots scored in every quarter for the sixth consecutive game and got a tough 72 rushing yards on 17 carries from veteran back LeGarrette Blount in the win. New England is ranked first in scoring (35.6 ppg) and an impressive eighth in points (19.0 ppg) allowed.