NFL News and Rumors
There are just two games left to be played before we know who will be contesting Super Bowl 50 in Santa Clara, and there is a case to be made for all four remaining teams. The Arizona Cardinals and Carolina Panthers will be battling it out on the NFC side of the playoffs, with the Panthers in as the favorite at -160. The game will be played at Bank of America Stadium in Charlotte on Sunday, January 24 at 6:40 PM EST on Fox.

The Carolina Panthers have been given the home edge at odds of -160. The Cardinals were very good on the road during the regular season, and may well be a good bet at odds of +140. There is still a possibility that these odds could move a little before game time, so be sure to check into MyBookie.ag on a regular basis to get all the updated odds.

Anyone who watched the first 30 minutes of the NFC Divisional Round last week will now know that the Panthers are for real. They took apart the best defense in the league in the first half of that game, and while the final score was just a 7-point win for Carolina, the fact of the matter is that the outcome was never really in doubt after the 31-point outburst by the Panthers. That victory took the Panthers home in streak to 12 games, and they are now at the point where they look totally invincible at Bank of America Stadium. This is a team that looks incredibly tight, and you really do get the sense that they are playing for one another at the highest level possible. 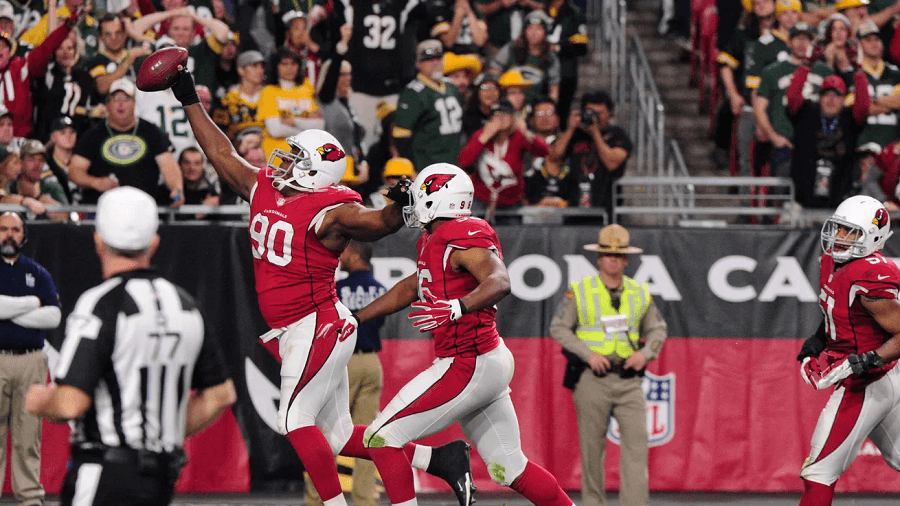 Why bet on the Cardinals at odds of +140

The Panthers may well have pretty big home field edge, but let’s not forget that the Cardinals were an impressive 7-1 on the road during the regular season. There are a lot of big play guys taking the field on Sunday, but perhaps none bigger than Larry Fitzgerald. It looked for a while as though the Cardinals might succumb to the Green Bay Packers in the Divisional Game, but that was before Fitzgerald put the whole team on his shoulders and took over the game. Carson Palmer recorded his first ever career playoff victory against the Packers, which should help remove a lot of the stress that he would otherwise be carrying.

I have a feeling that whoever win this game will go on to win the Super Bowl this year, which adds even more spice to an already delicious match-up. At the end of the day, I just don’t see Carolina losing on home field, and I like the to win straight up.
Older post
Newer post