NFL News and Rumors
The Washington Redskins will look to improve their chances of winning the NFC Least and reaching the postseason when they host the banged-up Dallas Cowboys in their Week 13 Monday Night Football NFL Odds matchup.

It’s fair to say that nobody in the NFL has the same passion as @dallascowboys WR @DezBryant. #MNF https://t.co/bH9IxIyXvD

Dallas got absolutely man-handled in their humbling 33-14 Thanksgiving Day loss to unbeaten Carolina while never coming close to covering the spread as a 1-point home underdog.Making matters worse is the fact that the Cowboys lost starting quarterback Tony Romo (again) as he suffered another collarbone injury that will put him on the shelf for the remainder of the season after he missed the team’s previous seven games.Before leaving, Romo completed 11 of 21 passes for 106 yards – and three interceptions. The Cowboys were also held to just 31 rushing yards in the overwhelming loss. Head coach Jason Garrett said the early stages of the game played into Carolina’s hands. “They’re a really good football team and the best thing they do is take the ball away,” Garrett said. “It’s a big part of the formula for winning that they have.”

The Redskins are coming off a hard-fought 20-14 win over the division rival Giants last weekend as 1-point underdogs. Now the division-leading Skins will look to win consecutive games for the first time this season. ”We’re just in the driver’s seat right now,” Redskins defensive end Jason Hatcher said. ”We’ve just got to continue winning games and driving the car – right into the playoffs.” 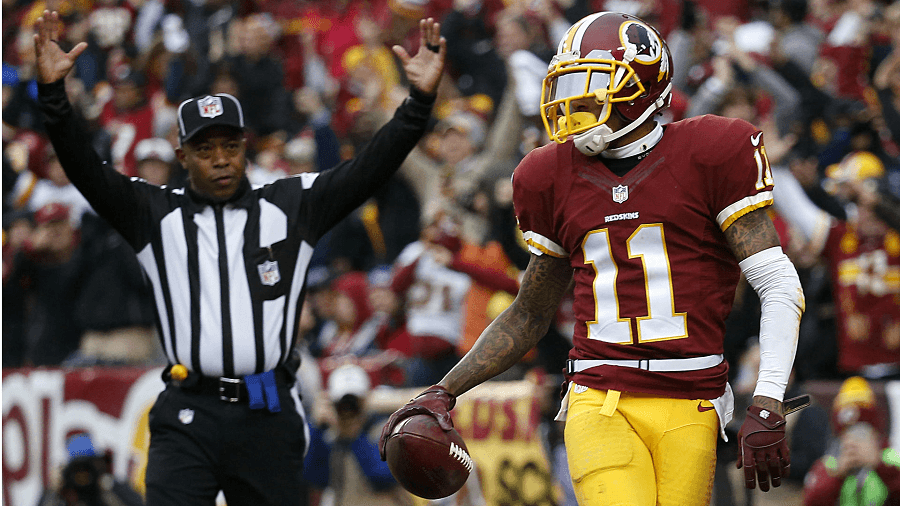