NFL News and Rumors
When the Washington Redskins host the New York Giants on Sunday, both mediocre teams will look to keep their playoff hopes alive in the awful ‘NFC Least’. Nevertheless, I think the best for this Week 12 NFL lines pairing is a wager on the Over. Now, let’s find out why!

Two-time Super Bowl-winning signal-caller Eli Manning completed 24 of 44 passes for 361 yards and two touchdowns but it wasn’t enough to hand the New England Patriots their first loss of the season as the G-Men lost a heartbreaker to the Pats 27-26 in Week 10 on Stephen Gostkowski’s game-winning 54-yards field goal with one second remaining in regulation.The Giants took a narrow 26-24 on a 29-yard Josh Brown field goal that came after wide receiver Odell Beckham, Jr. caught an apparent touchdown pass in front of cornerback Malcolm Butler in the end zone. 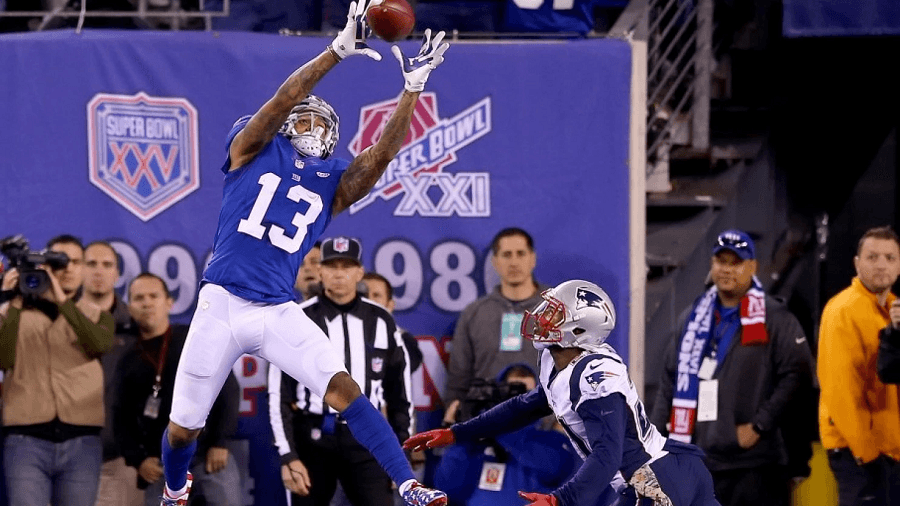 Officials ruled a touchdown, but replay showed Butler knocked the ball out of Beckham’s hands just before his second foot was on the ground to complete the catch. “I lost us the game with the play down in the end zone, a play that should have been made,” Beckham said. “You can’t leave it up to the officials to get anything right. You’ve got to make the play yourself and it was just a case of playing the play longer than the opponent.”“Not much for me to say about it other than the frustration was — I mean finish the game, just get the game over with,” Giants head coach Tom Coughlin said. “I thought there were times in the second half we weren’t able obviously to sustain any kind of drives and that was frustrating in itself.”New York ranks fourth in scoring (27.3 ppg) but just 24th in points allowed (25.3 ppg).

The Redskins have lost two of three coming into this contest, including their humbling 44-16 Week 11 road loss against unbeaten Carolina as a 7-point underdog last weekend. 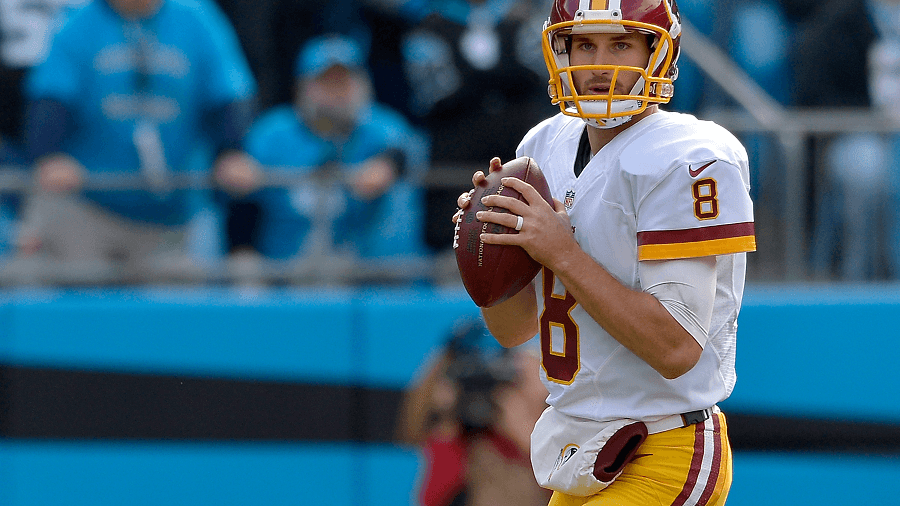 Quarterback Kirk Cousins completed 21 of 30 passes for 217 yards with one touchdown and one interception but Washington was limited to just 14 rushing yards on 12 team carries in the defeat and Cousins was sacked five times and hurried on numerous other occasions. The Skins also allowed Carolina quarterback Cam Newton to throw five TD passes and no picks in the loss while committing a whopping five turnovers themselves. Still, they expect a better performance at home this week. “When you play at home, it’s pretty common knowledge that you’re going to play better over the long haul,” said Cousins, who is third in the NFL with a 68.3 completion percentage. “Because its home, because you’re in a friendly environment, a familiar environment.”Washington defensive end Jason Hatcher made news during the week by suggesting that league officials have penalized the team more this season because of owner Dan Snyder’s refusal to drop the Redskins team logo. Despite Hatcher’s complaints, Washington is the 11th least-penalized team in the league.The Redskins are ranked 19th in scoring (22.1 ppg) and 25th in points allowed (25.3 ppg) and have not recorded consecutive wins this season. “It’s a new challenge,” Washington linebacker Trent Murphy said. “We were on the other side of this last week, so we have to keep looking forward.”

With both of these teams averaging over 22.0 points per game and allowing at least 25.0 points per contest defensively, I love the Over 46.5 total points in this contest.The Over is 4-1 in Washington’s last five games and a perfect 4-0 in New York’s last four. The Over is also 4-1 in the Giants’ last five games against their NFC East division rivals and 9-3 in their last dozen games following an SU loss. 66 percent of the betting public likes New York to cover the spread, but this may be one of those games where the Skins put up a surprisingly solid effort.I say avoid the ATS pick and bet the Over!My Pick: Over 46.5 Total Points
Older post
Newer post