NFL News and Rumors
After seeing every single road team win during the first games of wild card weekend, it seems as if anything is possible for these upcoming games in the divisional round. Unlike many other sports, any team can win on any given Sunday in the NFL. With the crazy weather in the Winter, injuries afloat and more, upsets are right around the corner. In fact, every team currently has +800 or better odds except for the Green Bay Packers, who are at +1800 (a true dark horse). It’ll be interesting to see what happens this week to set the stage for the championship round. Let’s take a peek at the best dark horse picks to win Super Bowl 50.

Betting on the Kansas City Chiefs – +800

Is there anything not to like about the Chiefs? They come into this week on a whopping 11 game win streak and are the hottest team in the NFL. They face up against the failing Patriots this weekend in a game that should be close down to the final few minutes. After destroying the Houston Texans and Brian Hoyer, the Chiefs are only 5 point underdogs in this one. If they were to beat the Patriots, they’d have a relatively easy next game against either the Broncos or Steelers, both teams that they could easily beat given the circumstances. If they faced the Steelers, they’d even play at home. Look for the Chiefs as the best dark horse pick to win Super Bowl 50.

Betting on the Pittsburgh Steelers – +800 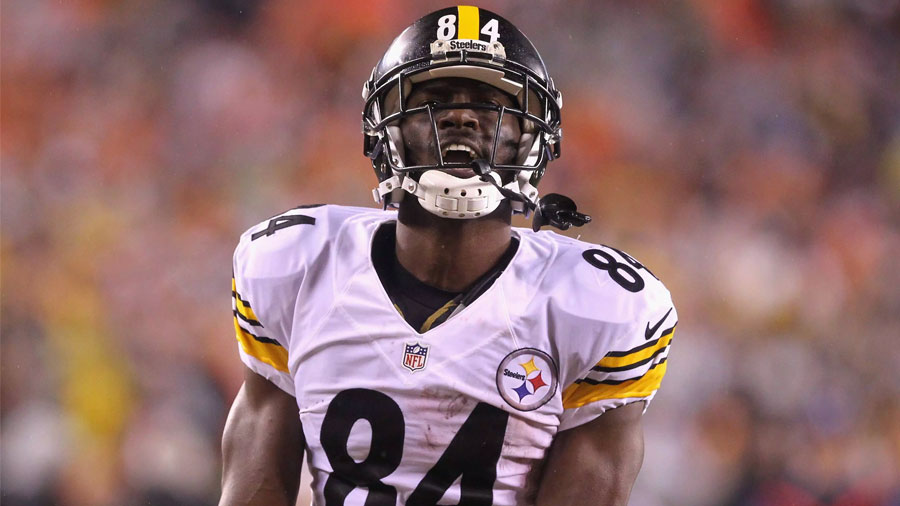 The Steelers are right there with the Chiefs. A hot team that has been performing like crazy heads to face an underperforming team in the Broncos. As long as the Steelers can remain slightly healthy, and their star players can play against the Broncos, they stand a serious chance against the Patriots or Chiefs. The only problem with the Steelers is that they’re going to be stuck on the road, no matter their outcome in the next two games. On paper, they’re just as good as any team in the AFC. Their passing attack is hard to stop, and their defense has been stepping up their game as of late. Look for the Steelers to sneak into the Super Bowl as a dark horse.