NFL News and Rumors
Unbelievable as it is, we are already through 13 Weeks of the NFL and we only have four weeks before we bid bye to the 2015-16 regular season. And whereas a good number of teams like the Carolina Panthers and Cincinnati Bengals have taken full advantage of the 12 games they’ve played so far to solidify their spots in their respective divisions and conferences, others like the San Diego Chargers and Detroit Lions have been huge disappointments in the NFL odds with sub par performances.

The @buffalobills want to prove which team got the better part of that @CutonDime25 trade. #BUFvsPHI pic.twitter.com/JcxwBndyRf

Fortunately for some of these underwhelming and skidding teams, things can get better for them if they can win their Week 14 games and finish the season strongly. For a select few of such teams, a win or two would push them to where they want to be in their divisions or conferences. For the majority, however, losing in Week 14’s NFL betting lines would come with dire repercussions, hence putting them in a sort-of must win situation this weekend. It is these latter set of teams that we are most concerned with in this article, as we take a look at the NFL teams that cannot afford to lose in Week 14.To get a full picture of the playoff standings so far, here’s how NFL postseason picture stands in both the AFC and NFC entering Week 14: 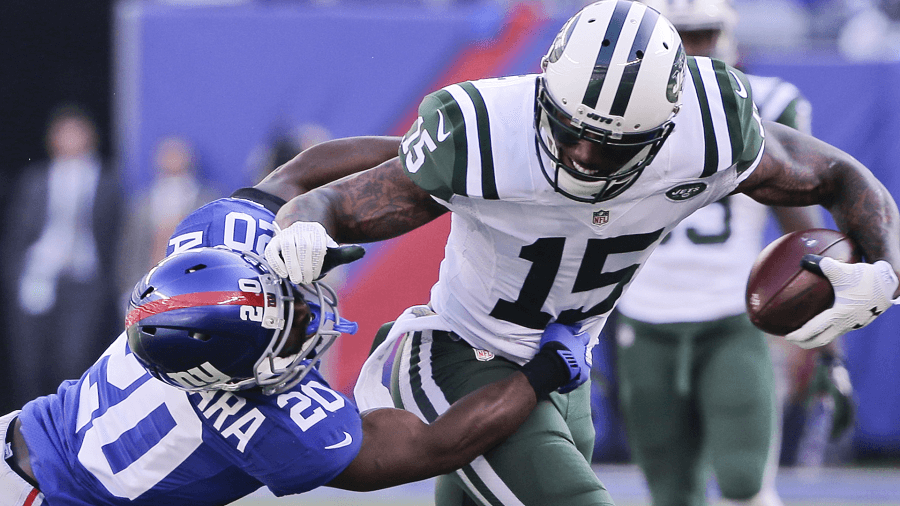 If there’s anything Marcus Mariota and the Tennessee Titans have proven this season, it is that they are far from an easy team to beat. The resurgent Jets, who’ve won their last two games to improve to 7-5 overall (5-4 conference) mark, will nonetheless fancy their chances, given the way they’ve been playing some good football this season, especially in the recent weeks. That said, the 7-5 Kansas City Chiefs brag of a stellar 6-2 intra-AFC mark and have very winnable games remaining against the Chargers and Browns, so it doesn’t look like the Jets will catch up to them. Meanwhile, the Gang Green hold a half-game edge on the Steelers (4-4), but lost to the Raiders, who Pittsburgh beat, meaning a potential AFC wild card berth will probably be determined by the conference record tiebreaker and possibly common opponent winning percentages. With the Patriots looming for the Jets in Week 16, Todd Bowles’ team needs all the wins it can get down the stretch, so losing to the Titans this week is not an option to the New Yorkers, or else Pittsburgh and Oakland could overtake them in the wild card standings.

Though the Eagles spot a losing record of 5-7, they can still afford to lose this Week, given that they belong to the pathetic NFC East, where they are tied for the top-spot in the division with the Redskins and Giants. The Bills, on the flipside, are pretty much out of the divisional title race and need to win in order to stay in contention for the AFC wild card hunt. A loss to the Eagles this week will all but end such hopes, given the competitiveness in the AFC wild card race.

Despite QB Matt Hasselbeck suffering his first loss of the season at the hands of the Steelers last week, the Colts caught a huge break because Buffalo defeated Houston, thus leaving Indy in first place in the AFC South. Even so, both the Texans and Colts are 6-6, so Hasselbeck and his team need to take care of Jacksonville to edge away from pesky Houston. The fact that Houston will be playing the Patriots in Week 14 is particularly a big advantage because the New England is likely to drop the Texans to 6-7. If the Colts can defeat the Jaguars, Indy will only need to win in Week 15 to claim the divisional title. The Colts already defeated Jacksonville with Hasselbeck under center earlier this season, so repeating such a feat should be very favorable. As for Week 15, Indianapolis owner Jim Irsay said he expects Andrew Luck to return in Week 15 (or Week 16 at the latest), which should further buoy their chances to finally knock off the Texans from the race. And even if Luck won’t be available, Hasselbeck already downed the Texans as well earlier in the season, so it shouldn’t be a biggie. But for all that to happen, Indianapolis will need to adopt a no-nonsense approach and do everything to avoid a loss to Jacksonville this Sunday, a defeat that could send the AFC South race into utter pandemonium. 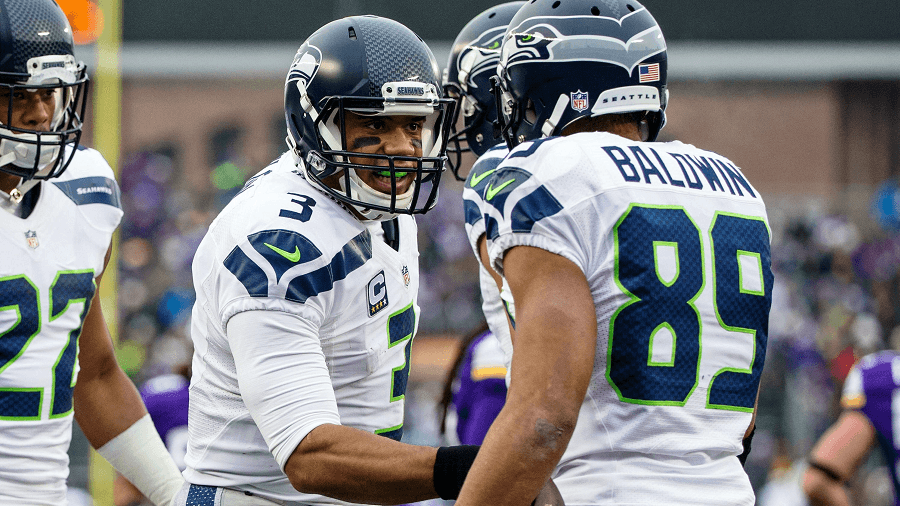 Thanks to their three-game winning streak, the Seattle Seahawks are back in contention for the playoffs. However, with a conference mark of just 6-4, the Seahawks cannot dare take any chances down the stretch of the season. This is mainly because the Cardinals (10-2) have a solid grasp of the NFC West and could clinch the division title with a win against the Vikings on Thursday, something that looks highly likely. This, therefore, means that Seattle’s only option for making the postseason cut is by winning out the majority of its remaining games. Going against the distraught Ravens (4-8) sounds like a very cheap task on paper, and many pundits (us included) expect the Seahawks to win. But if Pete Carroll’s squad somehow loses to Baltimore in this “battle of the birds,” we could be in mega trouble, considering the Bears (5-7), Falcons (6-6), Buccaneers (6-6) and the NFC East pack are hounding behind the Hawks praying for any sort of slip that would push boost their charges in the wild card race.

Speaking of the Jameis Winston-led Bucs, they’ve had quite a season for themselves and have a shot at sneaking into the playoffs as a wild card team, unlike their divisional rivals, New Orleans (4-8). Nonetheless, there’s a very small margin for error for Tampa Bay over the final four games, starting with Sunday’s home game that will need to be treated as a must win. As things stand, the 6-6 Buccaneers (5-3) are sitting two games behind the No.6 Vikings, and if Minnesota loses to Arizona, it will place the Vikes at 5-4 in conference games, which will be very favorable for Tampa Bay if they can beat the Saints to improve to 6-3 in conference standings. But even if the Vikings and Seahawks win in Week 14, Tampa Bay would still be able to keep pressure on them if it can take care of the Saints. And as is often the case, such pressure could cause either or both Minnesota and Seattle to falter, hence allowing Tampa Bay to steal a place in the playoffs. But without a win against New Orleans, we won’t be able to find out, given the stiff competition for the NFC wild card spots.

Other Noteworthy Teams with Must-win Games in Week 14:

Both the ATLANTA FALCONS and the OAKLAND RAIDERS need to win their Week 14 games against the Carolina Panthers and Denver Broncos, respectively. Unfortunately, the Panthers (unbeaten at 12-0) and Broncos (streaking at 3-0 and owning a 10-2 overall record, including a 4-1 home record) have been superb this season, particularly when playing at home, so explaining their options seems like a—pardon my bluntness—big waste of your time. So for the sake of putting your time into better use, let’s stop it at that and wish them all the best of luck because they’ll need lots of it!
Older post
Newer post