NFL News and Rumors
Marcus Mariota and the Tennessee Titans will look to pull off the huge NFL betting upset over Tom Brady and the New England Patriots when the two AFC teams square off in their Week 15 match up on Sunday, live from Gillette Stadium at 1:00 PM ET. Now, let’s find out if the Titans can pull off the huge upset.

This weekend, we travel to Foxborough to take on the Patriots. GAME INFO: https://t.co/fujQiLOoMB pic.twitter.com/WaeYnXhGE9

After opening as a 13.5-point home favorite, the Patriots are currently 14-point favorites while the Over/Under Total sits at 46.5 points. Both teams are -110 against the NFL Moneyline. Can Mediocre Titans Cover Big Spread?

Why Bet The Tennessee Titans Odds at +14

There are a couple of reasons why the Tennessee Titans (3-10 SU, 4-8-1 ATS) could be the right pick in this contest. First and foremost, the Titans have a real gem of a quarterback in rookie signal-caller Marcus Mariota and they’ve been able to put their share of points on the board at times this season. The other reason to pick the Titans to cover is the fact that they’re getting two touchdowns in this contest. Outside of those two facts, there’s not much reason to back Tennessee. 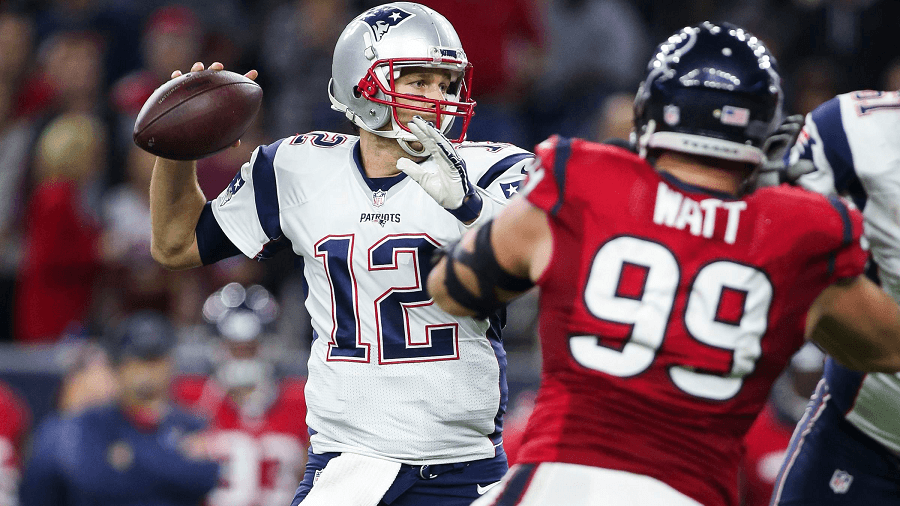 Why Bet The New England Patriots Odds at -14

The Patriots (11-2 SU, 6-4-3 ATS) looked pretty solid in beating Houston 27-6 on Sunday night and this contest pits them against another AFC South team, but one that isn’t quite as good as the Texans.New England undoubtedly wants to get back to their winning ways as the regular season comes to a close and no matter how talented Mariota is, the Pats have the incomparable Tom Brady on their side. Last but not least, while I like Mike Mularkey, it’s a bunch of malarkey if you think he’s even in the same class of coaches as New England’s Bill Belichick.