NHL Betting News
Everyone loves a good surprise, which is why hockey is always such great entertainment, and NHL odds always so thrilling. Every season sees a surprise team or two perform better than expected, as well as some who end up being a whole lot worse than expected. That is what we are getting with the Florida Panthers and the Anaheim Ducks this season, and these two will hook up in a Thursday night game in Florida. 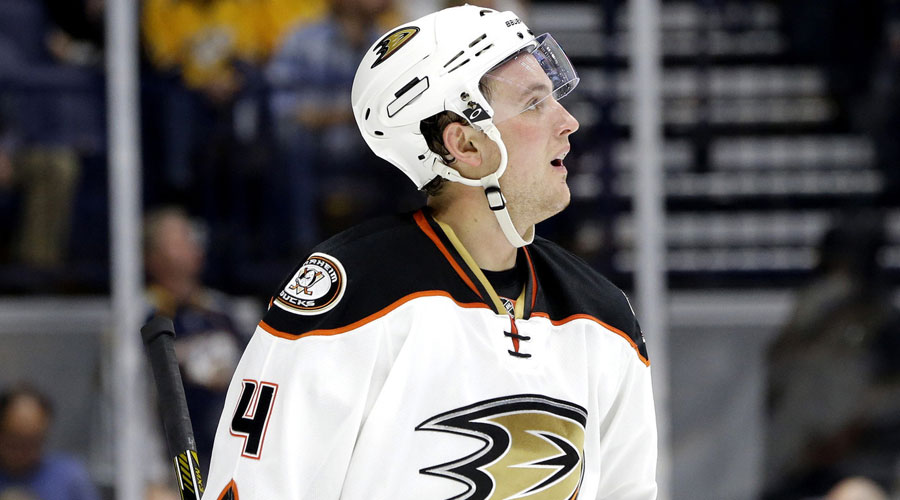 To say that the season has been a disaster so far for the Anaheim Ducks (6-9-4) is putting things a little too mildly. After all, this was a team that made it all the way to the Western Conference Final last year, and who had almost all of that squad returning again this season. They started out by dropping their first 4 games and having difficulty finding the net, and little has improved since then. The Ducks are last in the league in scoring, netting just 1.8 goals per game on average. Their one crumb of comfort was that their defense was playing well enough to keep them in most games, but the goals against average is now beginning to slip, too. Anaheim appeared to have turned things around at the start of this month, as they raced out to 4 straight wins, but that has since been followed by 4 losses in their last 5, with the majority of those defeats coming at the hands of teams unlikely to be near a playoff spot at the end of the season.It has been a while since the Florida Panthers (8-7-3) put together a really good season, but they are showing signs that they might just be a playoff team this year. The Panthers got off to a very solid start, but started to have questions asked of them when they went through a stretch where they lost 5 of 6. They appear to be pulling out of that skid, though, and are coming into this one after taking back to back games off the Tampa Bay Lightning. The expectations from the Florida fan base are not particularly huge, and people don’t want to get carried away, especially with the rumor of a move to Quebec City still swirling around the franchise. The Panthers are proving that they are not going to be a doormat this season, but they are going to have to steer clear of slumps like they just experienced if they are to be playoff bound.

Anaheim are a miserable 2-6-1 on the road this season, and Florida is a place where they have historically had a pretty rough go of it. I’d like the Panthers to come up with the win, and I also like the total to be UNDER 5.5 goals.
Older post
Newer post