NHL Betting News
Things are really beginning to tighten up in the Pacific Division NHL betting scene, as no team has really come out and taken a stranglehold just yet. It is one of the toughest division to bet on at the moment, with inconsistency plaguing every team. The Anaheim Ducks are on a decent run right now, and they will look to keep it going on Wednesday night when they play host to the Edmonton Oilers.

There are some things in sports that are a little more difficult to figure out than others, and the poor play of the Anaheim Ducks (5-7-3) is one that has many people scratching their heads. The general consensus was that they would run away with the Pacific Division, but they have found themselves in the cellar for most of the season so far. Putting the puck in the net has seemed like an impossible task for the Ducks this year as their 1.6 goals per game has them dead last in scoring average in the NHL. The last 5 games has seen a vast improvement in their offensive play, though, as they managed 15 goals, whilst also taking 9 points out of a possible 10. The Ducks are now out of the cellar, and with no-one seeming to want to take this division, they are now well within range of the division leading Kings. 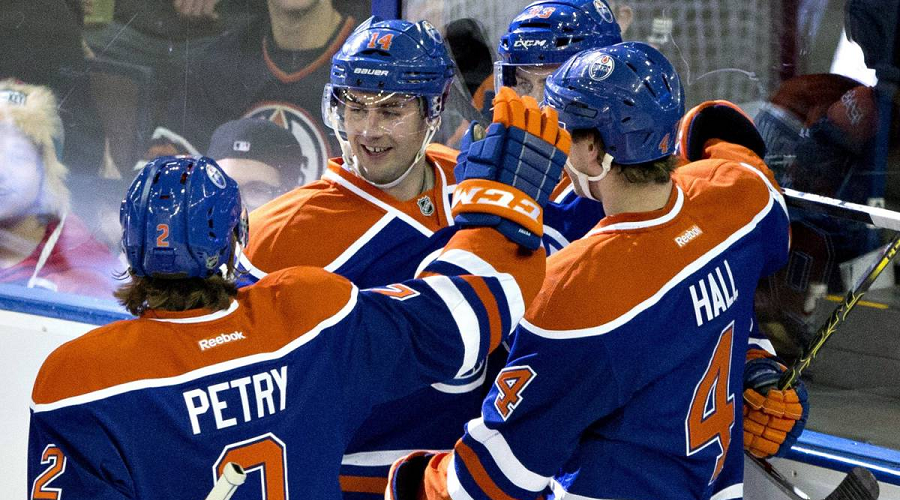 No-one was expecting miracles from a young Oilers (5-10-0) squad this season, but it was believed that with the addition of Connor McDavid, they would finally move out of the Pacific Division cellar. It certainly looked as though they might be able to manage that, but losing McDavid for a few months with a broken collarbone seems to have taken a lot of air out of the Oilers. They have only 2 wins in their last 8 games, and are now back down in the cellar of the Pacific Division. Their offense has taken a hit with the loss of McDavid, but they still have enough young talent on there to play their way out of the trouble that they are in right now. Their power play is still clicking at a very good rate, but that goals against average has now climbed to over 3 goals per game. With 8 of their remaining 10 games in November coming on the road, the Oilers could be in real trouble by the time December rolls around.

Anaheim swept the season series against the Oilers last season, but 3 of the 4 games were tight, low scoring affairs. I think we might see more of the same here, as well as another Anaheim win.
Older post
Newer post