NHL Betting News
There are parts of the country that seem like odd places to play hockey, which is usually the states like California and Florida where ice is essentially a foreign object. Then there are places where it seems perfectly suited, with Canada obviously at the top of that list. You can also add Minnesota and Colorado in there, and it will be those two that hook up on Saturday when the Avalanche head to Minnesota to face the Wild.

Betting on the Avalanche

The Colorado Avalanche (11-14-1) are currently rooted to the bottom of the Central Division, which is not something that is really much of a surprise. Yes, they had that wonderful season a couple of years back, but that was a year that no-one saw coming. The Avalanche have been competitive this season, but it’s a real uphill struggle playing in what is far and away the best division in the NHL. Of late, the Avalanche have been treading water a little, and are just 5-5-0 in their last 10 games, which is not helping them close the gap on the teams ahead of them in the Division. They have back to back games coming up against Minnesota, and they really need maximum points in order to make up some ground on the Wild, who are 7 points up on them. The Avs are a team that can put the puck in the net, but they do better when they play a less open, more defensive style of hockey. That was how they were able to pick up back to back 2-1 wins against the Rangers and Devils in their last 2 games.

Betting on the Wild

The Minnesota Wild (13-7-4) are coming off their worst run of the season, where they lost 6 of 7 games. They have rebounded with back to back wins against the Blackhawks and Maple Leafs, although neither one were of the convincing variety. Goals have not been easy for the Wild to come by of late, but the fact that they are still in the top 10 in goals per game average lets you know that they are capable of an offensive outburst at any given time. Defense has been an issue at times, especially on special teams, with the penalty killing unit down near the bottom of the league in efficiency. Despite their recent woes the Wild are just 3 points back of the St. Louis Blues for second place in the division. They have a 9-3-1 record at home, which is how they have been able to stay afloat in the Central. 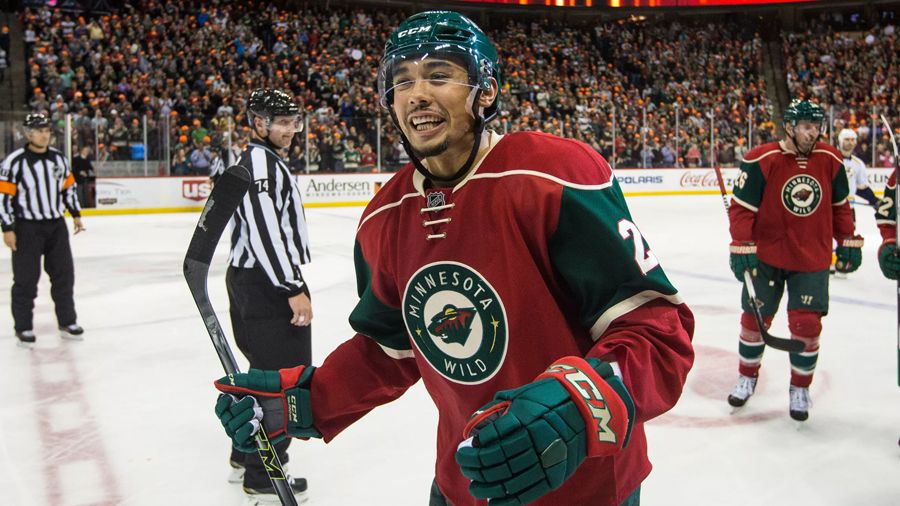 The Wild picked up a 5-4 win over the Avs on the road earlier this season, and this one figures to be just as close. I like the Avalanche to return the favor and get the win on the road, and would not be surprised to see that win come in OT.
Older post
Newer post