NHL Betting News
What a difference a division makes for teams who get off to a slow start. The Calgary Flames have only picked up 15 points from their first 20 games, yet only find themselves 5 points out of second place in the Pacific Division. That point total would put them bottom of the Central Division and 10 points out of second. It will be a Central Division opponent that Calgary has to face when they host the Chicago Blackhawks on Friday night where visiting Chicago is set as a favorite on NHL lines to take the win.

I think the word @NHL is looking for is #crOwMG. https://t.co/edkGMfJoGN

The Flames (7-12-1) are off to the sort of start that no-one really expected. The belief was that they would be one of the teams to catch in the Pacific, and that their young guys would continue to flourish. For the most part, the young guns on the squad have done their part, but it has been the defense that has been lacking. Calgary have the worst defensive record in the league, and the rumor right now is that they are actively looking for a goaltender. Kari Ramo has been given the bulk of the starting duties since Jonas Hiller went down with injury, and has routinely looked pretty shaky in net. Despite those defensive woes, the Flames are starting to pick up some wins, and have been playing .500 hockey over the last 10 games. There is still work to be done, but it looks as though they are slowly starting to steer the ship back on course.The Blackhawks (11-7-1) head into Calgary as part of a 6-game west coast swing that is always a tough challenge. They got the trip started on a positive note on Wednesday night with a 4-3 OT win over the Edmonton Oilers. The Blackhawks need to get these wins on the road in order to keep pace in a Central Division race that is turning into a bit of a log jam. Chicago has not been particularly effective on the road, though, and are just 3-5-0 away from home so far. There has been a level of inconsistency from this team that we really didn’t expect to see, and the win over the Oilers represented only the second time this season that the Blackhawks have been able to string together 3 straight wins. The last time it happened they went on to win 4, but they are going to have a tough time of it versus a Flames team that is suddenly playing as we expected them to. 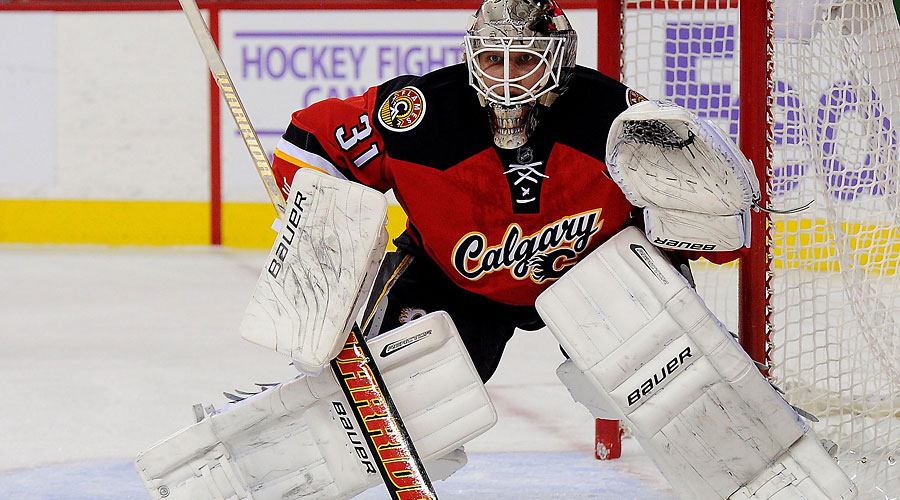 What Should You Consider Before Betting On Blackhawks vs Flames?

The Blackhawks recently downed the Flames 4-1 in Chicago, but it was a score that flattered the home team. Calgary had the lead in that one, but went down to 3 quick Chicago goals that came against the run of play. I like the Blackhawks to win again, albeit by a smaller margin.
Older post
Newer post