NHL Betting News
There are a lot of elements that go into making a team very good or very bad, but in hockey, it is often special teams that can be the deciding factor. A team with a great power play can win more than their fair share of games, while an undisciplined team can get killed by an ineffective penalty kill. The Boston Bruins and Colorado Rockies are a little bit of each, and they will hook up in Colorado on Wednesday night.

We all knew that the Colorado Avalanche were a talented bunch offensively, but their 10 goals in 2 games shows that they might be even better than we expected. The fact that they are just 1-1 with all those goals also tells us that they might end up being involved in more than their fair share of shootouts this season. A big part of what is going on in Colorado right now has to do with special teams. The Avalanche have gone 4 for 6 in their power play attempts this season, but have also given up a pair of shorthanded goals in 6 penalty kill attempts. They have not been very good defensively, and have given up a total of 8 goals in their first 2 starts. Those are not the sort of numbers that see a team make the playoffs, especially in the tough Central Division. That defense has to tighten up if they are to avoid a lot of ugly nights. 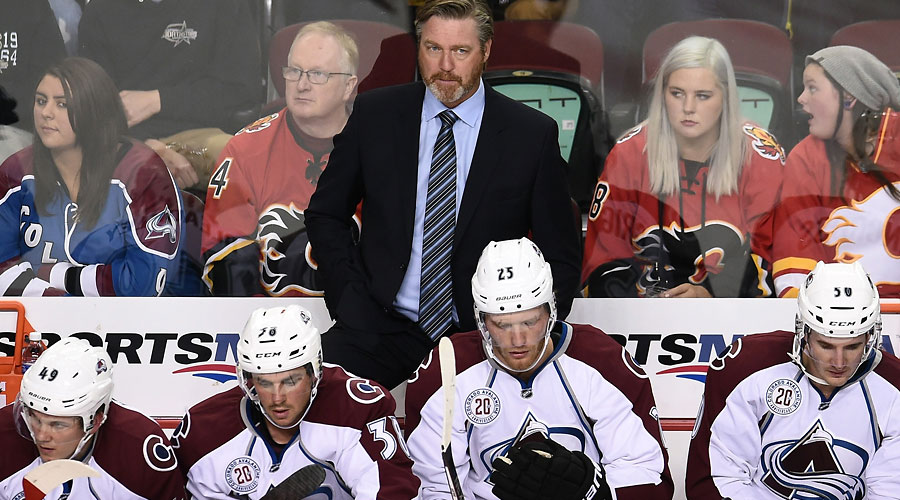 The Boston Bruins are coming into this game having lost their opening 3 games of the season, having given up a staggering 16 goals in the process. Of the 7 goals that the Bruins have scored so far, only 3 have come in 5 on 5 play, with the remainder coming via the power play. What makes this start to the season all the more galling for the Bruins is that they lost all 3 games at home. They will now have 5 of their remaining 7 games in October take place on the road, which means they could very well be behind the 8-ball very early on. The key to them winning this game is to stay out of the penalty box, but since they have given up 10 power play chances in their last 2 games, the chances of that happening seem slim. 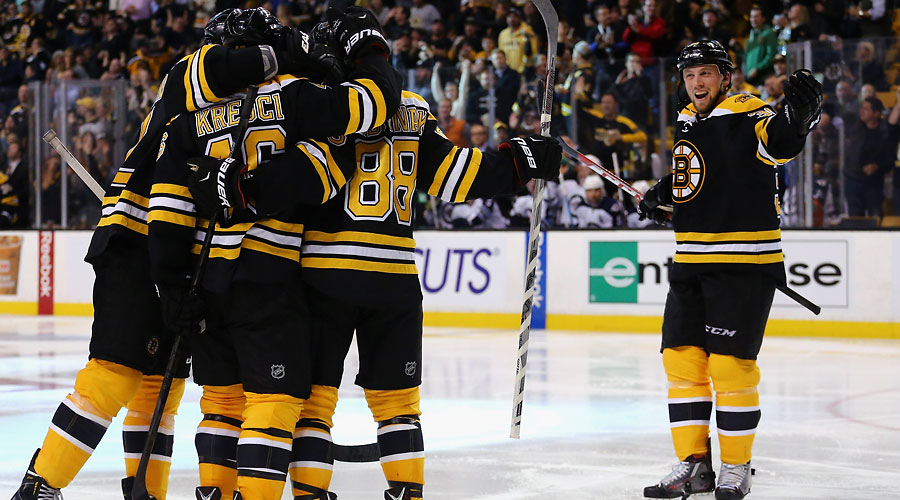 The obvious pick here would be to go with the OVER, but keep in mind that the 2 meeting between these guys last season yielded just 8 goals total. The score could stay low if both teams stay out of the penalty box, but either way, I like Colorado to win.
Older post
Newer post