NHL Betting News
The teams that end up making the playoffs are usually those that have achieved as close to perfect a balance between offense and defense is possible. It can be a precarious balancing act, especially if a team is relying heavily on one player to carry either side. The Montreal Canadiens look very balanced right now, but know that Carey Price is the key to continued success. The Canadiens will welcome in the New York Rangers on Thursday night where they’re listed as favorites on our online sportsbook.

It has been something of a dream start to the year for Montreal (4-0-0), as they have seen Mr. Price continue with his usual brilliant play, whilst also finding a way to add some offense into the mix. With a 3.3 goals per game average, the Canadiens find themselves in the top ten in scoring in the very early stages of the season. Even better news for Montreal is that they look to also have a reliable backup in net, with Mike Condon stopping 20 of 21 shots as the Canadiens knocked of the Ottawa Senators 3-1 over the weekend. Max Pacioretty has been excellent through the opening 4 games of the season, picking up 4G and 2A for 6 points. P.K. Subban has also been good, with 4 assists to his name. It is a very balanced attack that Montreal is delivering right now, and that is going to be bad news for opponents that can’t solve Carey Price. 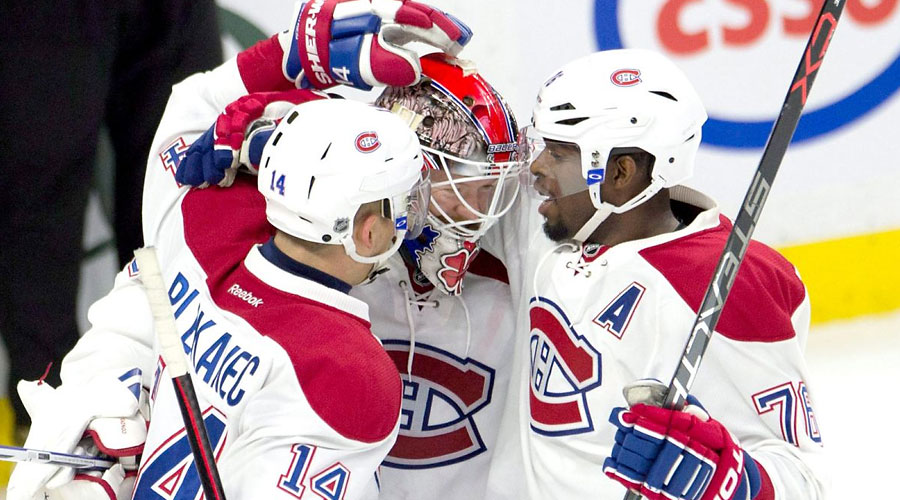 The New York Rangers (3-1-0) have also made a strong start to the season, winning their first three before dropping one to the surprising Winnipeg Jets. The Rangers come into this one with the same goals per game average as the Canadiens, but they have not been as good defensively. Part of that has to go down to their PK unit, which is only operating at 75% right now. There are similar problems with the PP unit, which is only scoring at a rather dismal 11.1% through the first 4 games. The Rangers are a good team, and the fact that they are winning in spite of their special teams issues tell you that they are going to be more than okay as the season wears on. 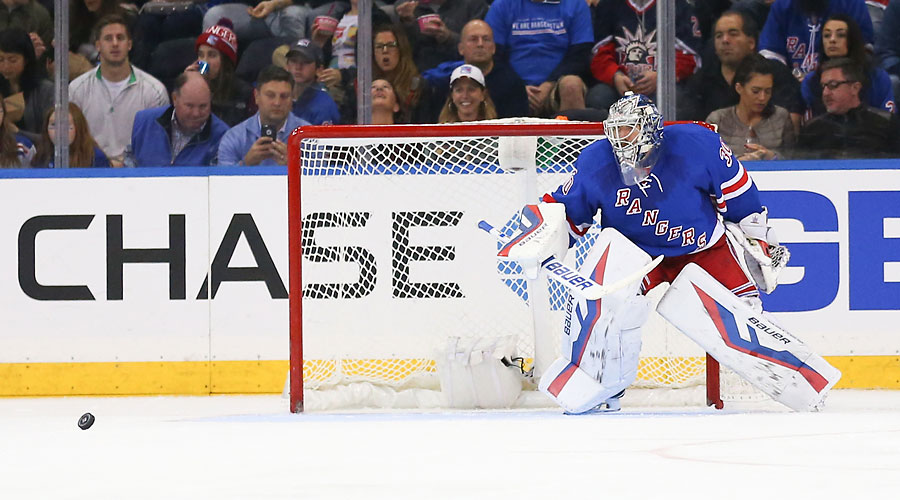 Montreal took the season series over the Rangers last year, with all 3 of the games delivering 5 goals or less. I expect another tight one here, and for Montreal to keep their winning ways going on home ice.
Older post
Newer post