NHL Betting News
There are all kinds of different reasons why good teams struggle for small patches of the season, with injuries and other issues the most common. The Washington Capitals hit their worst patch of the season with Alexander Ovechkin trying to become the top Russian goal scorer of all time, and now that he has achieved that lofty goal, things seem to be getting back to normal. Next up for Washington is a home date with the Tampa Bay Lightning on Friday where the home team is favored on NHL betting lines to take the match.

There was almost a palpable sense of relief in the Capitals (15-5-1) organization when Ovechkin scored that goal, as it meant the entire team could get back to the business of continuing to put together what has been a very good season. Since the goal, the Capitals have won 3 in a row, and have scored 13 goals in the process. It was Evgeny Kuznetsov who was the star of the show during that 3 game run, scoring 2 goals and 4 assists. As impressive as those wins were, they did all come against teams that the Capitals should be expected to beat. That they did so in some considerable style is a sign that this is a team to be reckoned with this year. While this is a team that is built around a great deal of offensive power, they are also showing that they are defensively sound, as they are currently in the top 5 in goals against average. After this one, the Caps have 6 of their net 7 on the road, and heading out on a 4-game win streak would certainly help them go as a confident bunch.It has been an up and down season for the Tampa Bay Lightning (11-9-3) season so far, but they are starting to show signs that they are putting things together. The Lightning have won 3 in a row, and all against teams that are very likely going to be in the playoff picture. Tampa has been solid in their own end of the ice all season, and are currently second in goals against average in the NHL. That defensive prowess was certainly on display in those last 3 wins, with Tampa only giving up 2 goals in those games. The goals have not been coming as freely as the Lightning would like so far this season, but this is a team that does have the offensive talent to turn things around. If they can manage to do that, and still play the sort of defense that they are right now, they could become a very dangerous team indeed. 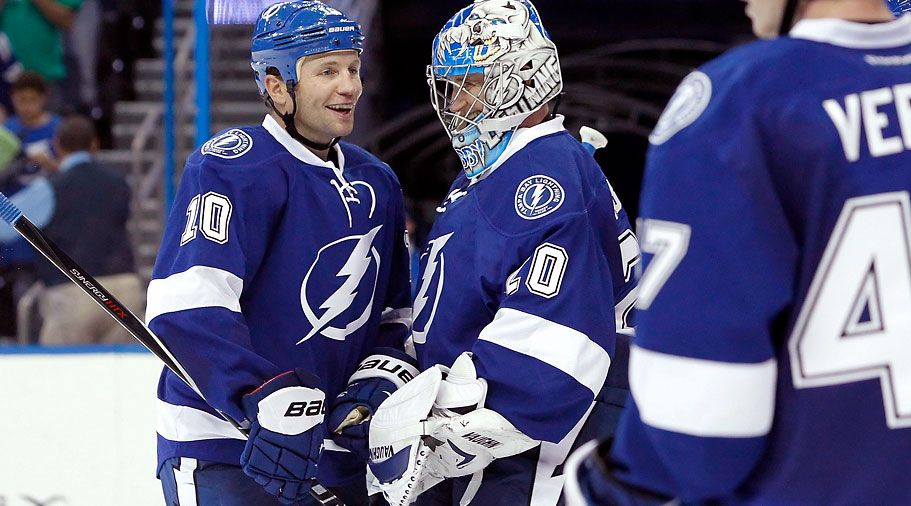