NHL Betting News
Every sport has online betting fans who prefer one style over another. For some, it is high-scoring offenses that get them excited, while others love nothing more than a tight defensive struggle. There is no right or wrong, but it sure is fun for NHL odds fans when a pair of teams with conflicting styles go head to head. That is what we will get to see on Wednesday night when the Pittsburgh Penguins take their tight defense into Washington to face the explosive Capitals offense.
Penguins @ Capitals NHL Game Information and Opening Lines
Date/Time: Wednesday, October 28, 2015 8:00 PM ET
Venue: Verizon Center
Opening Lines: Pittsburgh +205, Washington +105

Cancel all your plans for 8:00PM ET – it’s a #PITvsWSH rivalry night. pic.twitter.com/mJOQ8iokYT

I’m not sure that anyone would ever have pegged the Penguins (4-4-0) as being a great defensive team, but that is exactly what they have become this season. The unfortunate part of that is that they have been forced to be that way due to an offense that simply isn’t delivering the goods. No-one would have ever expected a team loaded with so much offensive talent to be averaging less than 2 goals per game, but that is exactly what is going on. The Penguins have only managed 3 goals in a single game once this season, and they needed OT to make that happen. 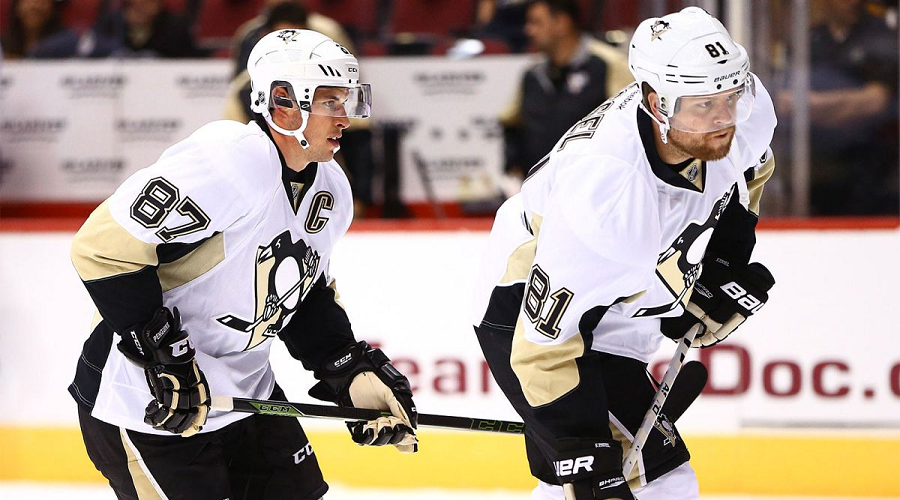 The trio of Crosby, Malkin, and Kessel have only combined for 14 points, which is leaving everyone wondering just what is going on in the Steel City. We all keep waiting for them to break out and start lighting it up, but fans in the burgh are starting to get a little impatient. All that they can hope for now is that the defense continues to shine with its stellar 2.0 goals against per game average. 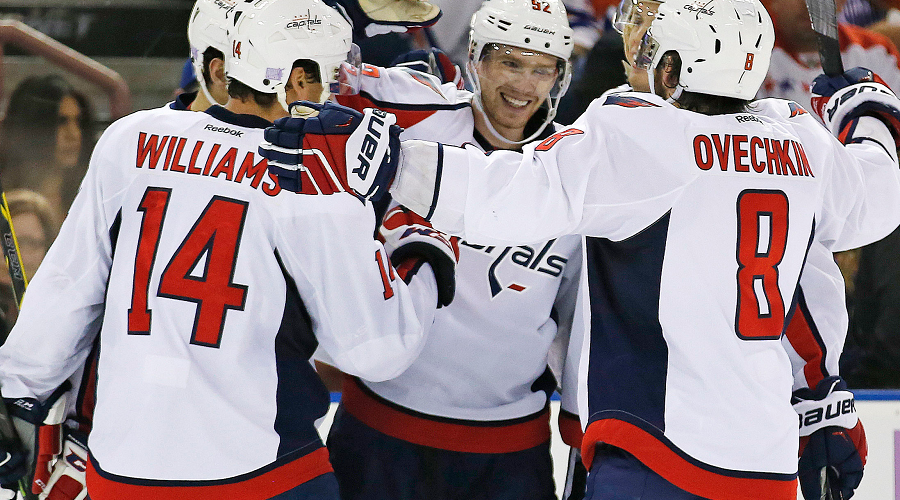 There are no such offensive woes to be found in Washington right now, as the Capitals (6-1-0) are lighting the lamp with stunning regularity. Their 4.1 goals per game average is good enough for top spot in NHL scoring, and their power play is second overall with a 31.8% efficiency. They are hovering around the middle of the pack on defense and penalty killing, but they have not had to really rely on either just yet, as the offense is shouldering all the load. 23-year old Evgeny Kuznetzov has made the most of his time on the top line with Alexander Ovechkin, scoring 3 goals and chipping in 8 assists to lead the Capitals in scoring. 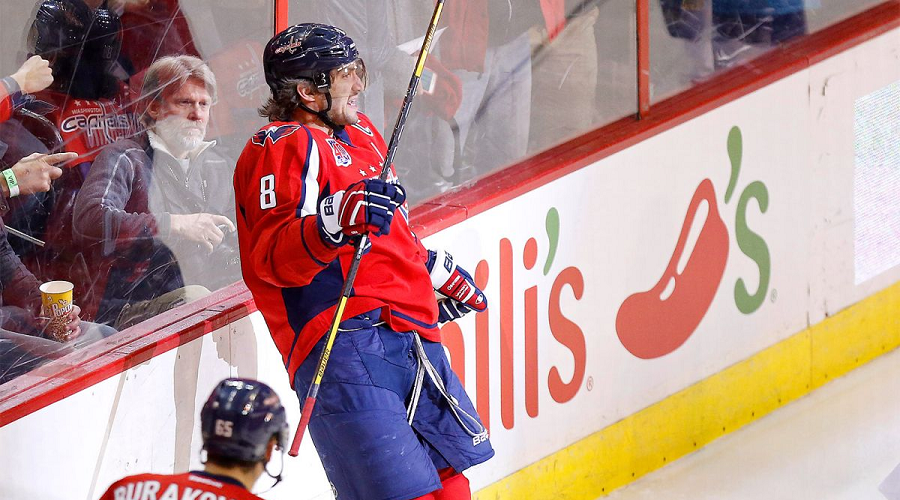 He may eventually be moved down to the second or third line, but this is a team that is very deep on offense, which means that his numbers may not take too big a hit if he does. There are few teams hotter than the Capitals right now, and the come into this one on a 5-game win streak, which included 3 straight victories on the road.

It is very much a case of the unstoppable force against the immovable object in this one. The Capitals took 3 of 4 from the Penguins last season, and it can be argued that this Washington team is a good deal better than last seasons. I have to go with the Caps for the win.
Older post
Newer post