NHL Betting News
It is incredibly easy to write a team off early in the season, especially when they are doing nothing but living up to the low expectations set for them prior to the start of the new season. The Philadelphia Flyers are one team that most certainly fit that bill, but they are beginning to show signs of life that may be an aberration, or perhaps a sign of something bigger to come. They will try to continue their positive run when they visit the New Jersey Devils on Friday.

There was nothing to suggest that the Philadelphia Flyers (10-10-5) might be able to contend for a playoff spot this season. They are dead last in scoring, down near the middle of the pack in goals against average, and have a specials teams unit that isn’t doing anything special. I was one of the people who had already written them off, so imagine my surprise when they went out and rattled off 3 straight wins. All the more surprising is that they beat 3 very decent teams – Predators, Rangers, and Senators – and that they scored 10 goals in the process. Even more surprising was that a pair of those wins came on the road, where the Flyers had been 3 games under .500 prior to this outburst. Whether this is one of those good spells that every team has, or perhaps something more, remains to be seen, but they are certainly fun to watch right now. 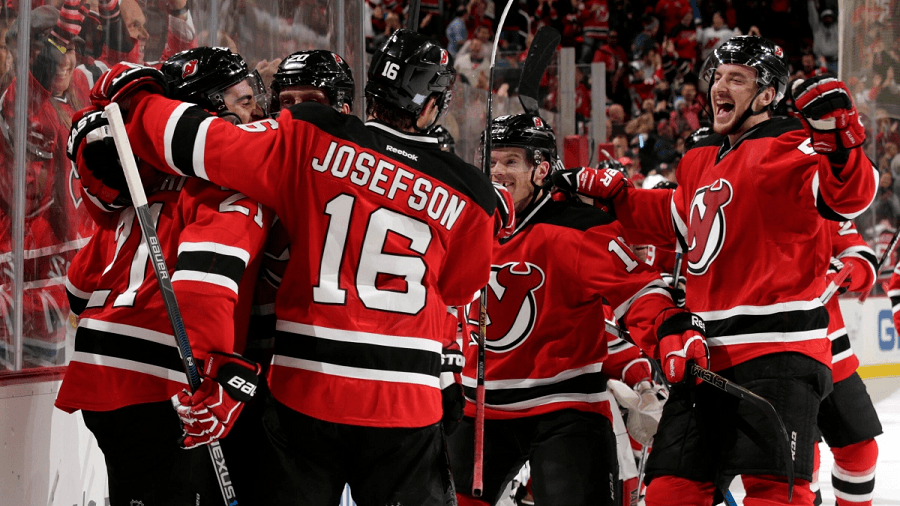 The New Jersey devils (12-10-2) have been one of the pleasant surprises in the NHL this season, but they are going through a bit of a sticky patch right now. They are just 4-5-1 in their last 10 games, which is not entirely unexpected for a team that is very much in transition this season. There were no great expectations for the Devils heading into this season, as a serious lack of talent had them looking like a team that might well be in the hunt for a top draft pick next year. You can’t overestimate the value of good coaching and hard work, though, and those are things that New Jersey have delivered in spades this season. They are an incredibly tough team to beat, and the majority of their games tend to be of the low-scoring, very tight variety.

The Devils have won the last 3 meetings against the Flyers, including a comfortable 4-1 victory earlier this season in Philly. I like the Devils to get the win again, and also really like the UNDER 5.5 to come up in this one.
Older post
Newer post