NHL Betting News
Every single team in the NHL has their own strengths and weaknesses, with some of them being a little more visible than others. The goal is to have enough positives so that the flaws can be overlooked by NHL lines fans. It’s a balance that sometimes goes the other way for a few teams destined to struggle. One of those teams this season may well be the New Jersey Devils, and they have another tough match-up on Tuesday when they welcome in the Nashville Predators.

This season seems destined to be a tough one for the New Jersey Devils, as they are a team very much in the rebuilding phase. The Devils are looking to build from the defensive side up, and they made a great addition when they acquired goalie Cory Schneider. He is going to shoulder a lot of the work this year, and it could be a long one for him of the defense doesn’t find a way to tighten things up a little. 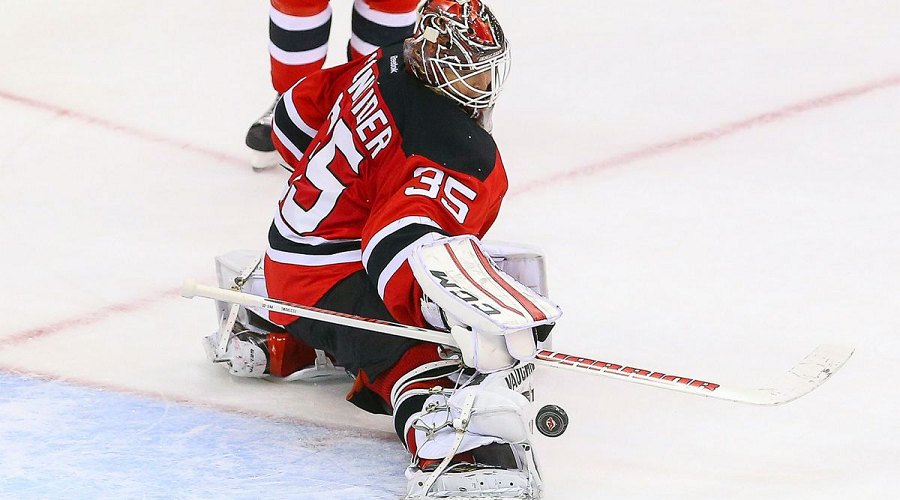 The Devils have dropped their opening two games of the season, giving up 8 goals in the process. Discipline has been an issue, with 9 shorthanded situations through the first 2 games. The fact that they have given up 3 goals while shorthanded tells you that this could potentially be a major issue. If there is a bright spot, it’s that the power play has been efficient, going 2 for 7 so far. They are going to need goals from wherever they can get them until they sort out those defensive issues. 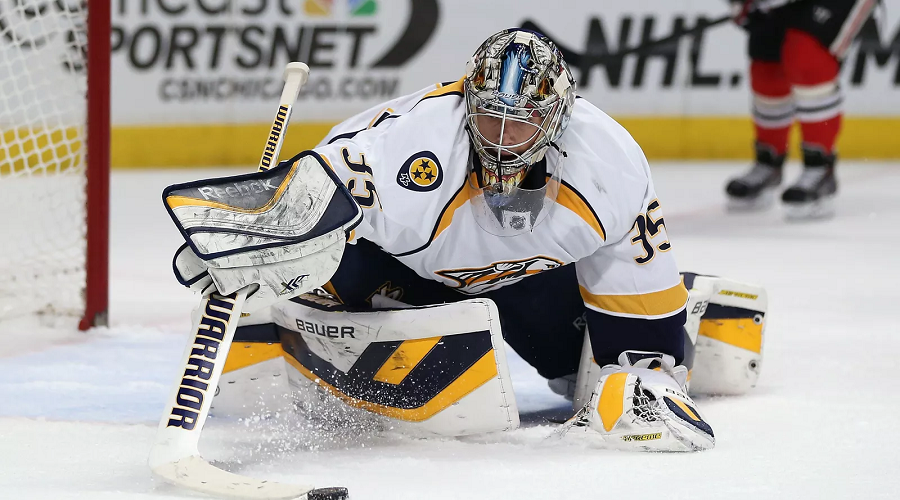 Defense and goaltending has not been an issue for the Nashville Predators through their first 2 games of the year. Pekka Rinne has been magnificent between the pipes, stopping 56 of 57 shots, including a great shutout display against the Edmonton Oilers on Saturday. 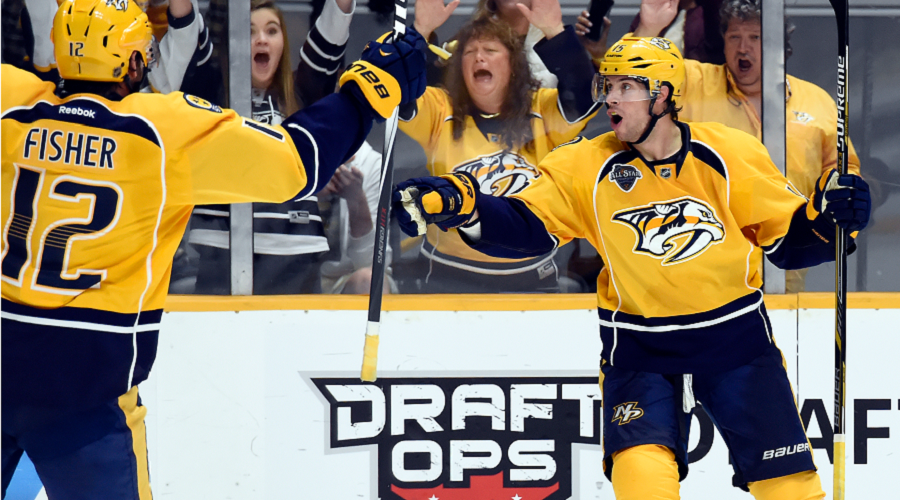 The Predators needed those great efforts, as they have not exactly been lighting it up offensively. 2 goals per game may be enough against the likes of Carolina and Edmonton, but they are going to need a whole lot more when they start to run into the better teams in the league. Nashville has only managed a total of 51 shots through the opening 2 games, so they really need to start creating more scoring opportunities in order to get the offensive stats looking a little healthier.
Key Betting Trends
Consider This Before Placing Your Bet
The schedule maker has been pretty kind to Nashville to start the season, as this is another game they should win comfortably. I think they will do just that, and I believe that the offense will open up a little more in this one.
Older post
Newer post