NHL Betting News
Delivering a great season when very little is expected is something that tends to happen to at least one team every season as NHL betting fans have surely noticed. The problem can come the following year, when expectations become that much higher. That is what the Calgary Flames are going to have to put up with this season as they try to deliver back to back great performances. They will welcome in the St. Louis Blues to the Saddledome on Tuesday night.

The young guns in Calgary cannot rest on their laurels, as the general consensus was that last season was just the first step in what looks to be a very bright future. Things did not get off to a great start this season, with a 5-1 loss in their home opener against the Vancouver Canucks far from being the ideal start. The Flames got their chance for revenge a couple of nights later, and picked up their first win of the year in a way that they made commonplace last season. Down 2-1 heading into the third period, the Flames brought their never quit attitude to the ice to pick up a 3-2 OT win. 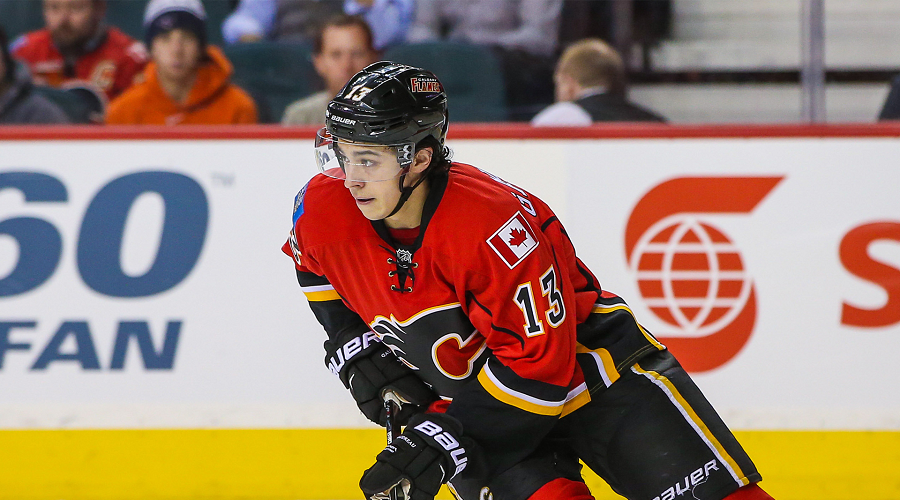 They will be delighted to have seen Monahan and Gaudreau, the scorer of the OT winner, get off the mark, and will also be pleased to see new defenseman Dougie Hamilton also chip in with a goal. This was the kind of gutsy performance that was the trademark of the Flames last year, which makes you believe that a sophomore slump might not happen. 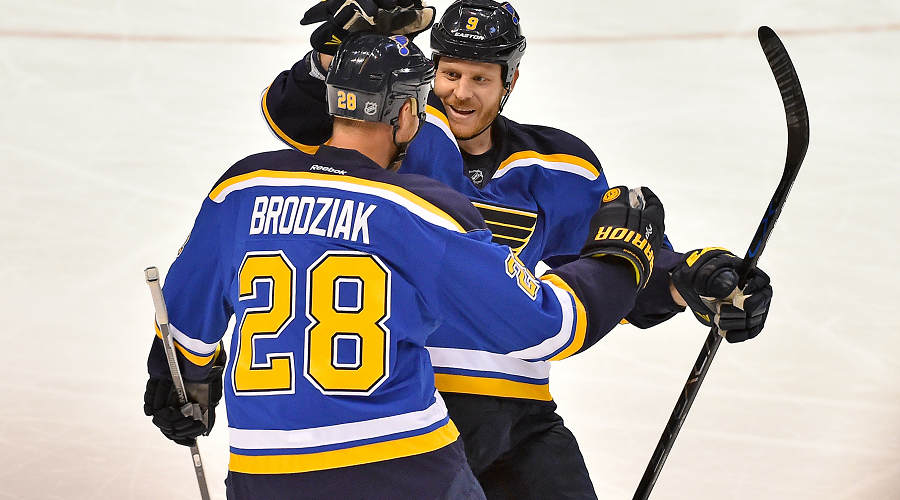 The St. Louis Blues are considered to be among the favorites to win the west, but the schedule makers have not been very kind to them to start the season. The Blues opened at home, picking up a 3-1 win over the Edmonton Oilers, but now find themselves on the road for 6 straight games. A 3-2 loss to the Minnesota Wild on Saturday night was probably not how they envisioned kicking things off. 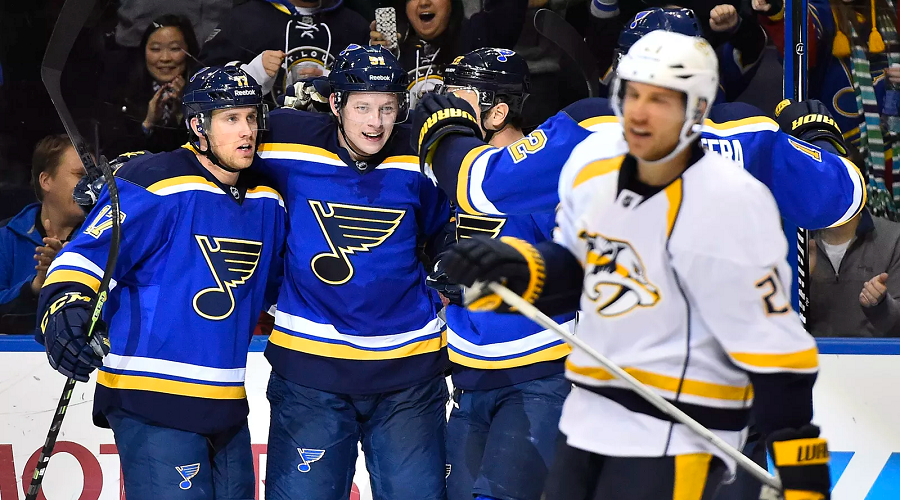 While it’s still very, very early in the season, the Blue have to be a little concerned about their penalty killing, which has seen them give up 2 goals in 6 attempts. Both games they have played so far have been low-scoring affairs, which makes having solid special teams all the more important. The Flames have a very good power play unit in place, so staying disciplined against them will be one of the keys to victory for the Blues.
Key Betting Trends
Consider This Before Placing Your Bet
St. Louis dominated all 3 games against Calgary last season, scoring 12 and giving up only 2 combined. This should be a win for the Blues, and likely another low scoring encounter.
Older post
Newer post