NHL Betting News
Consistency through the course of a season is tough, but it pales in comparison to trying to maintain a high level of consistency from year to year. The Colorado Avalanche had a brilliant season a couple of years back, but followed it up with a disappointing one last season. They are trying to have a bounce back year, and will host the Carolina Hurricanes on Wednesday night.

The Colorado Avalanche (2-3-0) have been one of the more exciting teams to watch this season, but they are missing the level of consistency that would allow them to have a bounce back year. Their first 5 games have seen them develop a lose one, win one pattern that they will be looking to break out of as soon as possible. While they are just 1-1 in their last 2 games, the positive thing that they can take from those games is that they have tightened up defensively. They shut out the Anaheim Ducks 3-0, and then followed that up with a 2-1 loss to the Los Angeles Kings. That is a vast improvement over the 4-plus goals per game they were giving up through their first three outings. They have to be a little disappointed to see their goals dry up a little over those 2 games, but perhaps it is just a sign of them adopting a more defensive style when playing on the road. 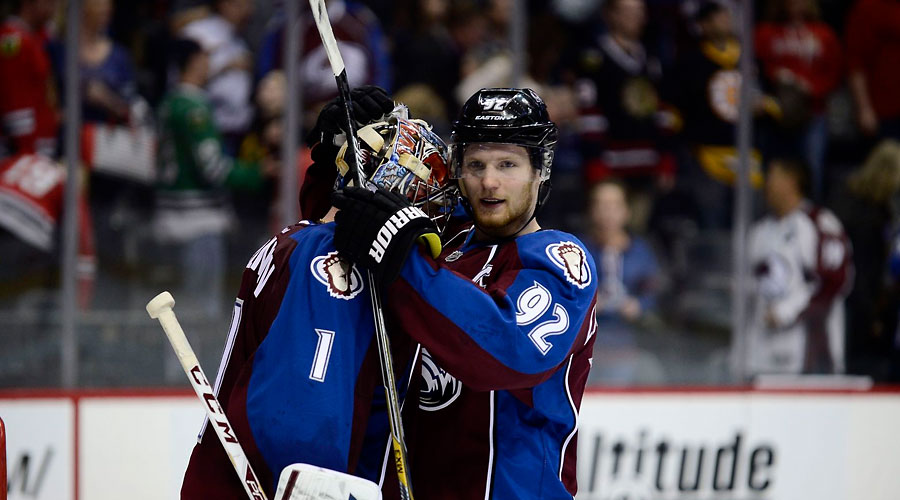 The Carolina Hurricanes (1-4-0) were expected to struggle as they rebuild this season, and while they have lost a lot, they have played hard and tough. The finally got what they deserved when they knocked off the Red Wings 5-3 over the weekend, but they were brought back to earth in a big way with a 4-1 loss to the Washington Capitals. Unfortunately for the Hurricanes, hard work doesn’t usually show up in the stats, so it’s no real surprise to see them sitting near the bottom of all the major offensive and defensive stats. What teams will know now, though, is that the Hurricanes are not going to be a pushover this season, no matter what their win/loss record says. 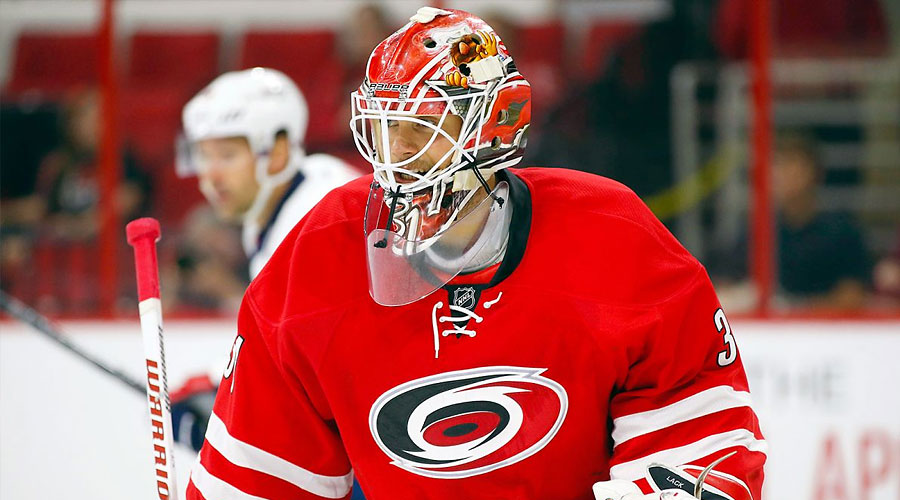 These two teams split their 4 games last season, with the home team coming up victorious each time. Look for that trend to continue this year, as I like the Avalanche to win this one.
Older post
Newer post