NHL Betting News
The success of your season can rely heavily in the division that you play in, and how well you perform against the other teams in that division. The Dallas Stars and Pittsburgh Penguins both play in divisions that are highly competitive, and which are incredibly tough to win. Both of these teams and their NHL lines fans will be looking to get off to a positive start when they face one another in Dallas on Thursday night.

The last Stanley Cup Final appearance for the Penguins came back in 2009, and it’s fair to say that they have underwhelmed a little ever since. The fact that they have Sidney Crosby and Evgeni Malkin, two of the best offensive players in the NHL, may mean that the expectations placed on them are a little too high. It also doesn’t help that Crosby has suffered more than his fair share of injuries over the years, and that the defense hasn’t really held up their end of the bargain. 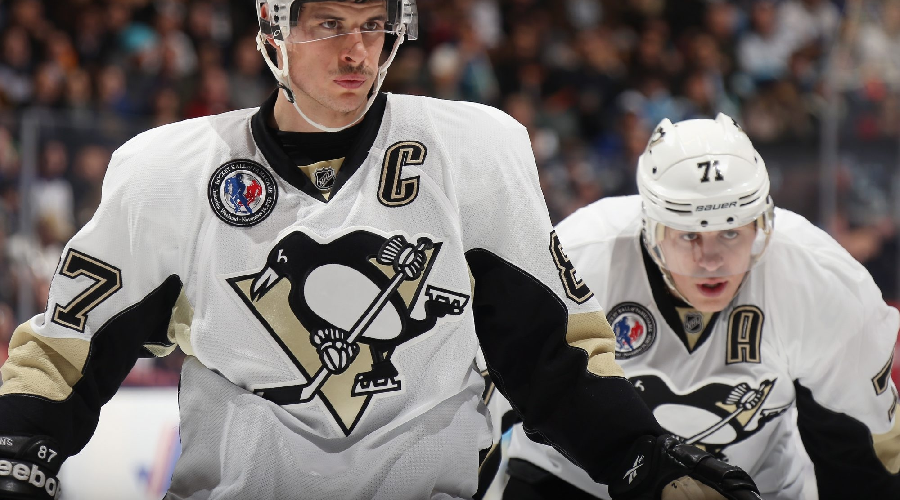 The expectations for this season are high again, but this time they may be legitimate. The addition of Phil Kessel to the forward line means that Crosby is likely to have an outstanding year, assuming he stays healthy. This team goes as Crosby does, so a great year from him may well mean a Metropolitan Division crown. 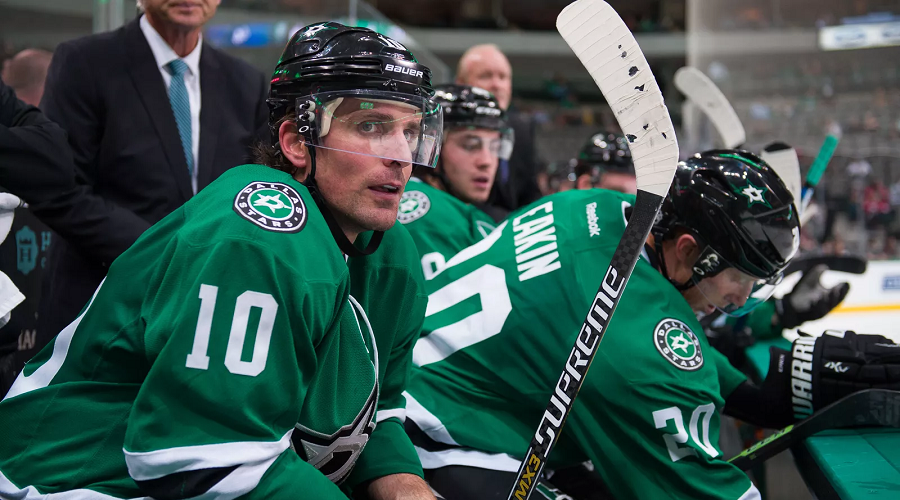 The Dallas Stars are another team that is stacked on offense, and the addition of Patrick Sharp from the Chicago Blackhawks makes them all the stronger. Even with that, though, they are still likely to have a difficult time gaining traction in the loaded Central Division. They have a defensive unit that is not wholly reliable, and there are simply too many questions about their goaltending. The Stars did bring in Antti Niemi to play in net, but is he really enough of an upgrade to take Dallas to the next level in a division that is arguably the best in the NHL? Dallas really will need to tighten up defensively, and this game will be a very good test for them as they look to get a clearer idea of where they stand.

This is definitely one to watch, as expect it to be a wide open affair with the potential for a lot of goals. Never easy to start the season on the road, but I do believe that the Penguins will find a way to win in hostile territory.
Older post
Newer post