NHL Betting News
It’s that time of the week where I get to start waxing lyrical about the brilliance of the Central Division, and how it is far and away the best in hockey. If the NFL betting season were to end today, there would be 5 teams from the Central heading into the playoffs, including the defending champion Chicago Blackhawks. The Winnipeg Jets would be on the outside looking in, but they can help their cause when they head to Chicago for a crucial match-up on Friday night.

Visit our new @FutureGoalsSTEM site to learn more about #HockeyScholar, and how you can bring the program to schools https://t.co/mwwt1RLYm9

Betting on the Blackhawks

You cannot talk about the success of the Blackhawks (15-9-4) this season without mentioning Patrick Kane. This is a guy who entered the season with the black cloud of an alleged sexual assault hanging over his head. Kane maintained his innocence throughout, and was eventually cleared, but the fear was that the stress of the situation would affect his on-ice performance. That, however, has not been the case, as he has smashed his way to the top of the NHL scoring race. Kane comes into the Friday night tilt with the Jets carrying a 24-game points streak that he was able to keep going with an empty net goal against the Predators earlier this week. His play has helped the Blackhawks overcome a bit of a shaky start, and they are now 5-2-3 in their last 10, and have moved up to 3rd place in the Central Division. If this team is to head back to the playoffs and the Stanley Cup, they will do so on the broad shoulders of Patrick Kane.

While the Winnipeg Jets (13-13-2) are not really considered the cream of the Central Division, there were plenty of people, myself included, who believed that they were good enough to battle for a playoff spot in an incredibly tough division. To this stage in the season, they are not really making the best use of their size and speed, and it has to be said that their defensive frailties are what have led to their downfall so far. This is a team that is top 10 in scoring, but which is all the way down in 27th in team defense. It doesn’t matter how good you are in the attacking zone, if you can’t keep the puck out of your own net, you are not going to be able to win on a consistent basis. The Jets have simply been unable to build any sort of momentum, and have yet to put together a winning streak longer than 2 games. That is not going to be good enough in this division. 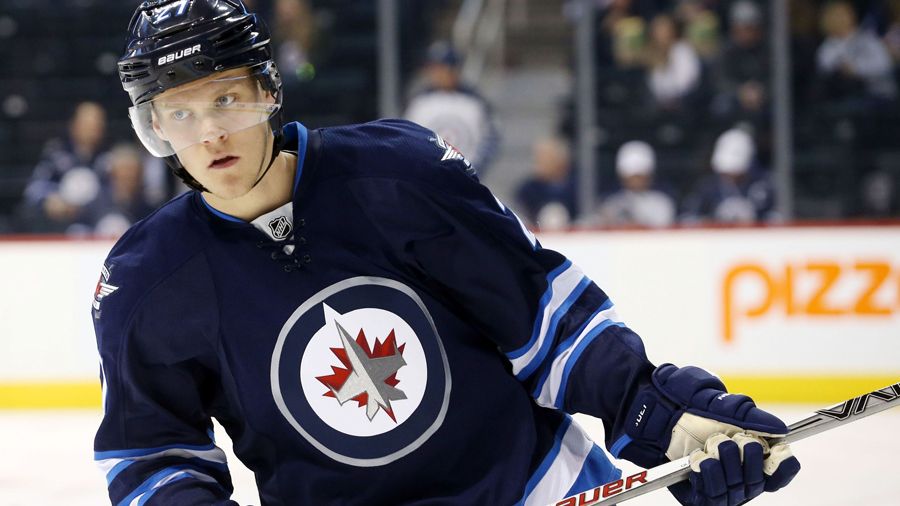 These two teams have already met twice this season, splitting the two games. It was the home team that came away with the win each time, and that trend should continue with a Chicago win on Friday.
Older post
Newer post