NHL Betting News
The best part of the preseason in hockey is making NHL betting predictions as to which teams will excel, and which will flounder in the coming season. I, and many other hockey people, had the Columbus Blue Jackets pegged as being one of the real dark horses this season. Through 4 games, they seem to be going out of their way to make everyone who picked them look very foolish. Columbus will try to get their season on track when they welcome in the Toronto Maple Leafs on Friday.

One of the reasons why Columbus (0-4-0) were highly regarded by so many was because they played well last season despite being ravaged by injuries. The acquisition of Brandon Saad from the Chicago Blackhawks looked like a genius move, leading everyone to believe that they would take a big step forward last year. The one thing that made choosing them a little iffy was that their defense did not look to be of the best quality. Through 4 games this year, that statement has proven to be something of an understatement, as the defense is giving up a league worst average of 5 goals per game. The penalty kill has also been woeful, and is down near the bottom of the league at just 64.3%. If you are looking for something positive, then you have to look at the PP, which is currently at 29.4%. Until that defense tightens up, though, things might go from bad to worse. 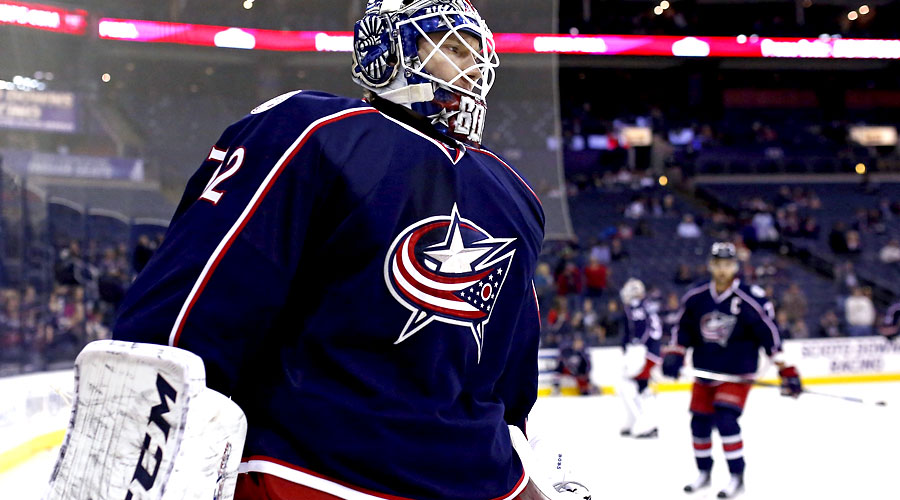 The Toronto Maple Leafs (0-2-1) are having a similarly poor start to the season, but that was something that was actually expected. The Leafs are among the favorites to have the worst regular season record by the time all is said and done, and they are certainly living up to that expectation. The Leafs managed only a single goal through their first 2 games, but followed that up with something of an offensive outburst in a 5-4 SO loss to the Ottawa Senators. This game with Columbus will kick off a series of games that sees the Leafs play 5 of their final 7 games in October on the road. By the time Halloween rolls around, this team could have a record that is truly terrifying. 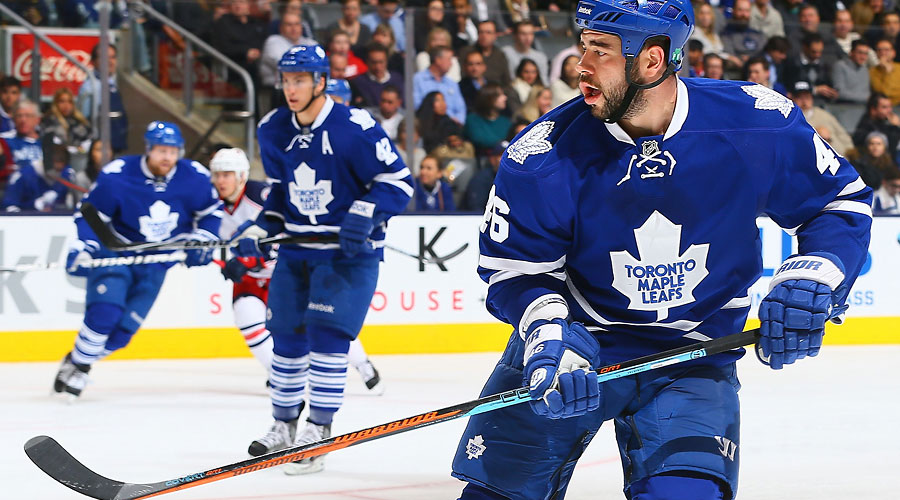 It was the Leafs who won the season series against the Blue Jackets last year, but I’m not so sure they can repeat that this season. I think Columbus will break out of this slump, and Friday night is when the turnaround will start.
Older post
Newer post