NHL Betting News
With all the teams in the NHL fast approaching the 20 games played mark in the season, we can now start to talk about which teams might be a good bet to win the Stanley Cup. There is a lot that can happen over the next 60 games, but the cream is definitely starting to rise to the top. The Washington Capitals have to be included in that group, and they will continue to try and impress when they head into Detroit to face the Red Wings on Wednesday.

Date: November 18, 2015Time: 8:00pmVenue: Joe Louis ArenaWatch Online HereThe Capitals (11-4-1) had what can best be described as a disappointing series of games last week, going just 1-1-1, and losing to a pair of teams – the Red Wings and Flames – who they had to feel confident about beating. The goals were a little hard to come by than normal last week, and there is a definite sense that Alexander Ovechkin is starting to look a little tight in front of net. Ovechkin tied Sergei Fedorov for most goals by a Russian player in the NHL, but has been held off the score board in the 3 games played since achieving that feat. That goal is going to come, but it feels as though everyone in the Capitals line-up is holding their breath waiting for it to happen. The sooner Ovechkin can tally that marker, the sooner Washington can get back to playing the type of hockey that has everyone talking about them as a legitimate Stanley Cup contender.

Alexander Ovechkin didn’t get his history last night, but recent history in Flyerland roar its ugly head once again https://t.co/SbQ8kGSxUa

This current Red Wings (9-8-1) team is certainly not the powerhouse team of years gone by, but they are still loaded with enough talent to make a legitimate run at a playoff spot. The problem is that there seems to be a failure to launch, as they struggle to put together any sort of extended run of consistency. Every time it looks as though they are going to take things to the next level, they take a couple of steps back in the wrong direction. Last week ended on a sour note, with the Red Wings taking back to back losses against Boston and San Jose over the weekend. They picked themselves up nicely with an OT win against Ottawa on Monday, but with games this week against the Capitals, Kings, and Blues, you get the sense that they may well be in prime position to take another couple of steps backwards. 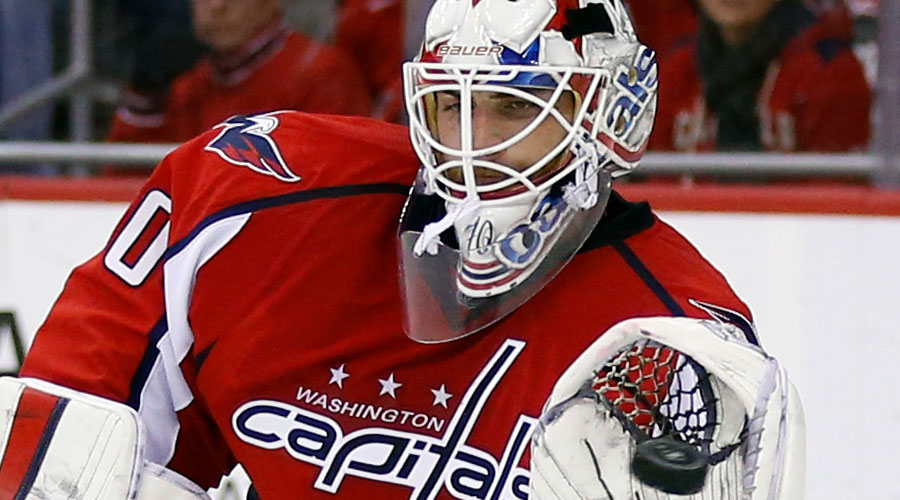 What Should You Consider Before Placing your Bets?

This series has been pretty evenly split over the past couple of seasons, and it was the Red Wings who drew first blood this year with a 1-0 win earlier in the season. I don’t think they have what it takes to do that again, and I like the Capitals to get the win in a tight one.
Older post
Newer post