NHL Betting News
Who is the best team in hockey right now? That is a tough question to answer in what is still the very early stages of the season. If you go by total points alone, then you have 3 teams – Montreal Canadiens, New York Rangers, and Dallas Stars – sharing the spotlight. We will get to see a little separation on Wednesday night, as that is when Montreal will head to the Big Apple to take on the Rangers.

Date: Wednesday, November 25th, 2015Time: 7:00PMVenue: Madison Square GardenOpening Line: Rangers -130The Canadiens (16-4-2) were the hottest team in hockey right out of the starting gate, but they are now in a recovery period after a minor stumble over the past couple of weeks. They went through a stretch where they lost 3 of 4 games, which is certainly not something that they have been used to this season. There was always the possibility that having Carey Price unavailable through injury would catch up them, and that was what appeared to be happening. Price is now healthy again, and the Canadiens have won both games since he returned between the pipes. His return seems to have send a boost through the entire line-up, as the offense has returned to form with 9 goals in 2 games after going through a period where the goals hadn’t been coming as easily as they had been in the earlier part of the season. The Canadiens are still number 1 in goals per game average, and are also top 5 in almost all other offensive and defensive stats.Since losing 3 straight back in mid-October, the New York Rangers (16-3-2) have been about as close to flawless as it comes. They have managed 13 wins since then, and have done so by being effective at both ends of the ice. Like the Canadiens, the Rangers can score goals in bunches, and are averaging 3.1 goals per game. They are also incredibly tight on defense, and lead the NHL with just 1.8 goals per game against. Henrik Lundqvist has been stellar in net for the Rangers, with a 1.74 GAA and a .946 save percentage, both of which are markedly better than the numbers he has posted in his career to this date. There was some doubt the Rangers would be able to repeat the numbers they put up last season, but they are certainly proving the doubters wrong so far. 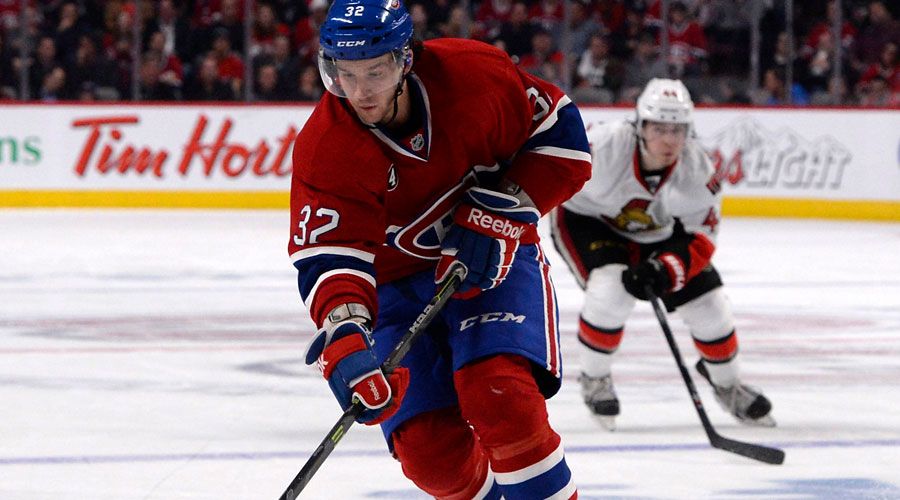 Montreal took 2 of 3 from the Rangers last season, and were able to come up with a 3-0 win in their first meeting this season. Despite all of that, I like the Rangers to get the win in what is sure to be a close one. New York are an impressive 10-1-1 at home this season, which makes them a firm favorite in my mind.
Older post
Newer post