NHL Betting News
The Pacific Division and it’s NHL betting fans have seen the California teams rule the roost for a while now, but last season showed that the tides may be shifting north of the border, as the Canadian teams in the division made dramatic improvements. It will be interesting to see just how big those changes will be this season, so let’s take a look at what we can expect in the Pacific: 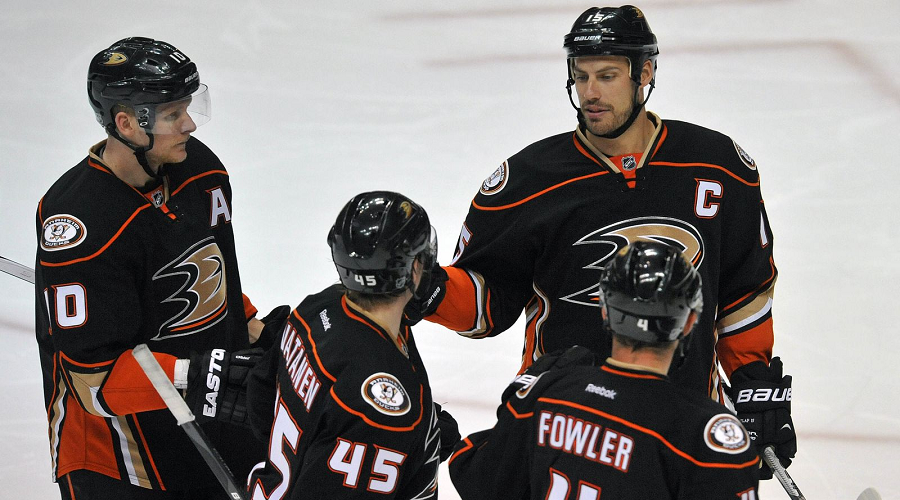 Last year’s division winners made it all the way to the Western Conference Final before being ousted by the Chicago Blackhawks. This is a team that is loaded with talent from top to bottom, and they should come close to matching the 109 points they put up in the regular season last year. The core group remains intact, although they did have to move out some free agents due to potential cap issues. The replacements they have brought in – Kevin Bieksa, Shawn Horcoff, Carl Hagelin, etc. – are a quality group that should help ensure continued success for the Ducks. 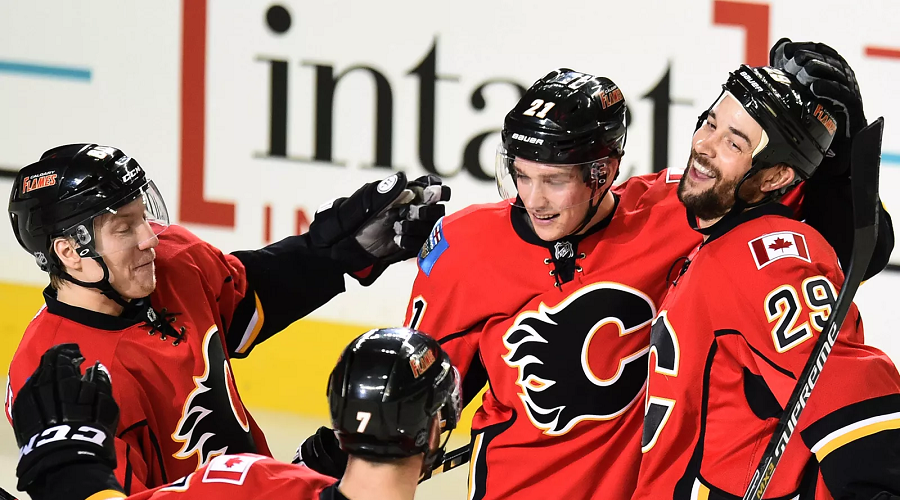 The Flames spent a number of years in the hockey hinterland, during which time they started racking up a stable of hot young prospects. It appears as though all of those young guys are going to pay dividends, as the likes of Johnny Gudreau, Sean Monahan, and Sam Bennett proved that they are more than capable of handling life in the NHL. The Flames have a solid group of veteran guys to help the younger ones along, and this could well be a team that gives the Ducks a real run for their money. 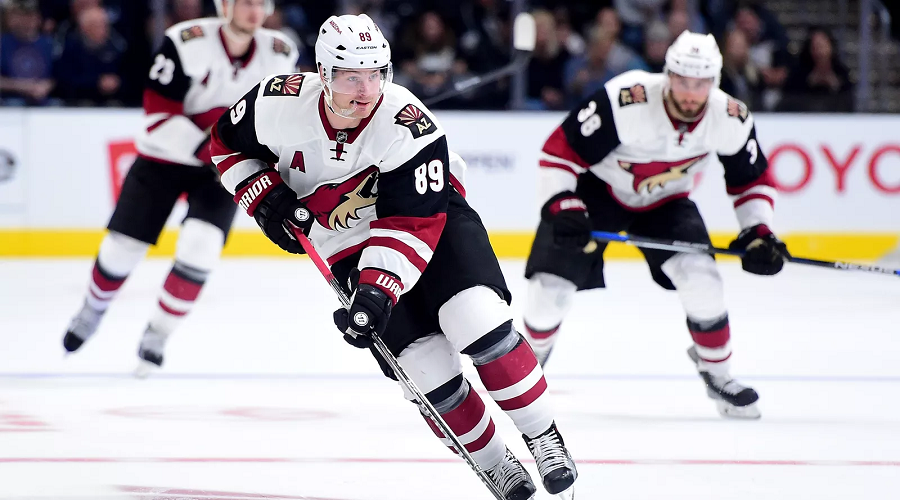 It was a rough one for the Coyotes last season, as they barely escaped having the worst record in the NHL. There has been something of a house cleaning over the offseason, which has allowed the Coyotes to make space for many of the prospects they picked up via trades and the draft. Arizona will be hoping to replicate the performance of the Flames, but the young group they have is not as talented as what is on display in Calgary. It should be a better year for them, but they will still likely finish bottom of the division. 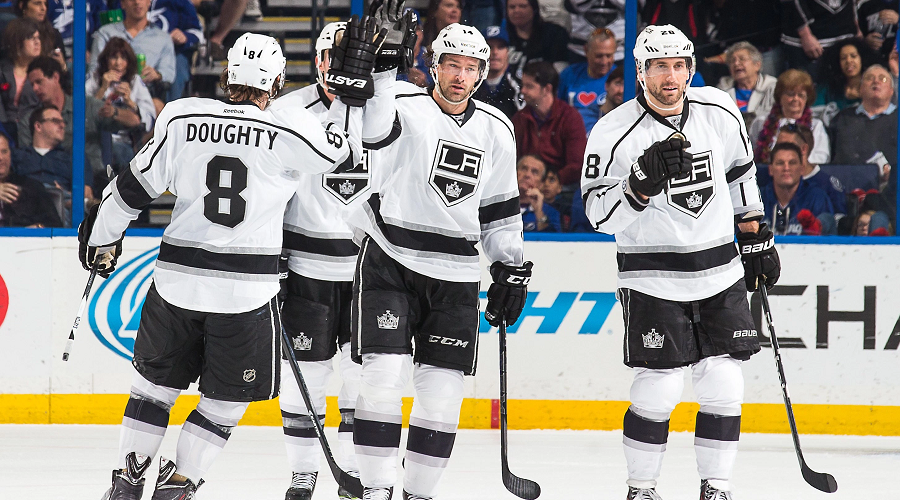 There were plenty of people who believed that the Kings had a good enough team to repeat as Stanley Cup champions last season, but poor performances and off ice issues had them missing out on the playoffs. This is a team that still has a ton of talent on their roster, so I don’t really see them missing out two years in a row. It also helps that they have Johnathon Quick, who is one of the best goaltenders in the business.
Older post
Newer post