NHL Betting News
Playing on the road is part and parcel of life in the NHL, but it’s always nice to get back on home ice, even if it is just for a single game before the road comes calling again. The Pittsburgh Penguins are in a stretch where they play 6 of 7 games on the road, with the only respite being a brief trip home to face the Buffalo Sabres on Thursday night.

What a Beau-tiful milestone! Congrats on 100 NHL games, Bennett. pic.twitter.com/kjSwrneiHy

This little part of the schedule is a strange one for the Penguins (4-4-0), as they faced the Washington Capitals on the road last night before heading home to face the Sabres the very next. They will then have to play 4 more on the road, including a 3-game swing out west. That is certainly not the ideal scenario for a team that is struggling to get things going this season, although there are some who would suggest that struggling teams tend to bond better when they have to go out on an extended road trip. These Penguins need to do something, and fast, as they are not anywhere near where anyone thought they would be, especially on offense. This is not a team that anyone believed would have to grind out wins and rely on defense, yet that is exactly what they are doing. Their 2-1 OT win in Nashville on Saturday night is a pretty good indicator of how their season has gone so far. They are playing tight defensively, but are getting very little out of their big name forwards. You have to wonder how long they can hang in the division race if that trend continues. 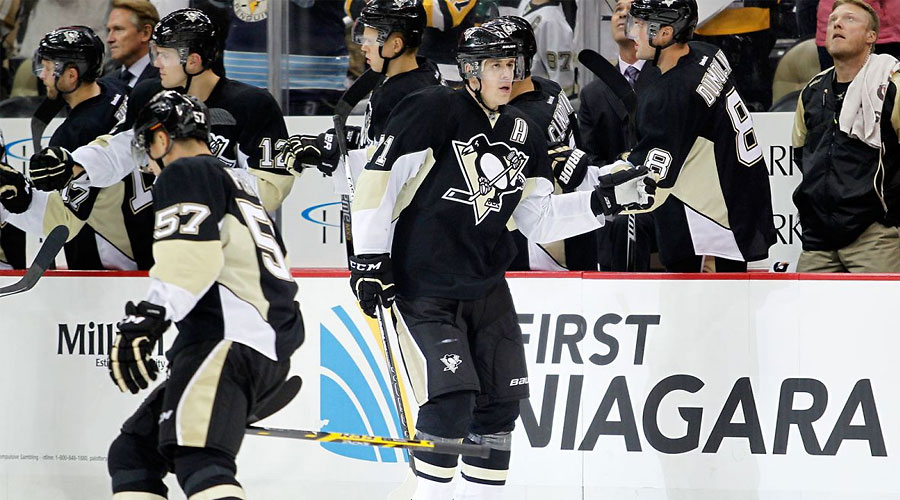 This version of the Buffalo Sabres (3-6-0) was never going to be one that had the ability to be an offensive juggernaut, which means the majority of their season was going to be spent relying on defense and goaltending. Unfortunately, they have not been getting either, as their 3.3 goals against per game average has them sitting near the bottom of the pack. They have also struggled mightily on the penalty kill, and currently have the worst unit in the league. On the bright side, the power play is starting to click, and has gone 4 for 11 in their last 3 games, although they still only managed a single win from that trio of games. That victory came against the Philadelphia Flyers, and was the first road win of the season for the Sabres. 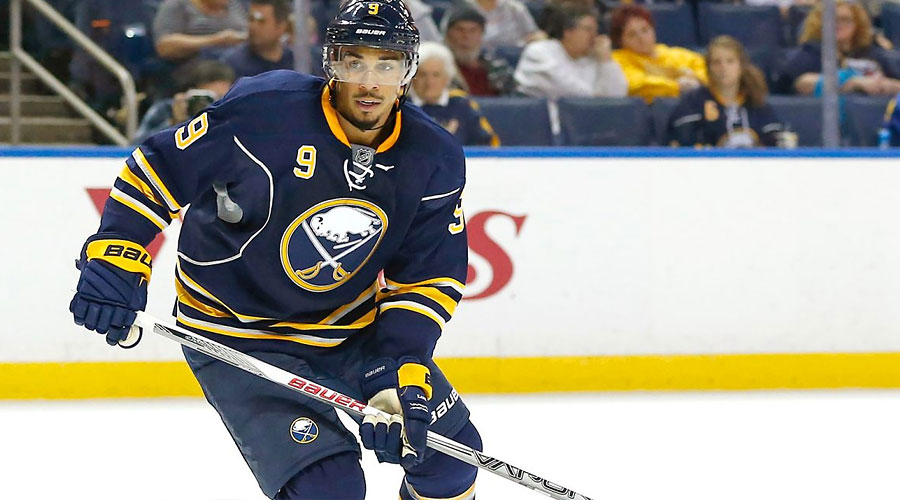 The Penguins have had no real problems with Buffalo in recent seasons, and come into this one having beaten them 6 straight times. That is a trend that should continue, as I like the Penguins to win in a low-scoring affair.
Older post
Newer post