NHL Betting News
When you play a season as long as the one in the NHL, you expect to see teams go through streaky periods of play. It is the teams who can steer clear of the losing streaks who end up on top, and it’s fair to say that the Detroit Red Wings and Washington Capitals are both doing an excellent job of getting positive NHL betting results right now. These two teams will hook up in Washington on Tuesday night.

Betting on the Washington Capitals

The Washington Capitals (18-5-2) are coming into this one after a tough 2-1 OT loss to the Winnipeg Jets, but we shouldn’t feel too sorry for them. That loss snapped a 6-game win streak that helped them go an impressive 7-1-2 in their last 10 games. Despite that great run, the Capitals still find themselves a point behind the New York Rangers in the Metropolitan Division, which should give you an idea of just how strong that division has been so far this season. The Capitals are still going to be disappointed with that loss, as the Jets are a team that were definitely there for the taking. It’s shaping out to be another tough week for the Capitals, as they head out onto the road for 3 more game after the home ice clash with the Red Wings. The road has been very good to Washington this season, as their 8-2-1 away record puts them up with the very best in the NHL. 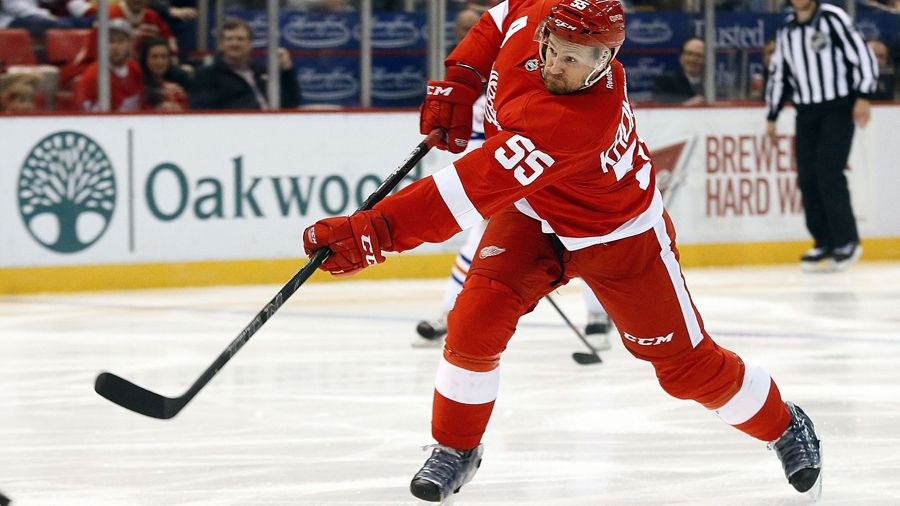 Betting on the Detroit Red Wings

When I was looking at each of the teams before the NHL season began, the Detroit Red Wings (15-8-4) were a team that I thought could go either way. A new coach after years of stability under Mike Babcock meant a new philosophy and style. To the average bettor, that meant perhaps hedging your bets until we got a better idea of what this team was going to be all about. It appears as though Detroit are going to be pretty good, especially when you consider that they have taken 17 points from a possible 20 in their last 10 games. They are not a team that makes things look easy, though, as 8 of those 10 games ended up going to OT or a shootout. The fact that they are winning most of those games shows a team that has some real grit. They are a perfect 3-0-0 in December so far, but will have that record tested against the Capitals.

These two teams have met twice already this season, with a split being the result. Both games were tight, low-scoring affairs, but I think this one might break that trend. I’d like the Capitals to win here, and would not be surprised to see it come in OT.
Older post
Newer post