NHL Betting News
When online betting fans look at the stats of any given team, they usually get a pretty good indication of where their standing in the league might be. That is not the case with the Philadelphia Flyers, a team with a winning record in spite of numbers that would suggest otherwise. They will try to stay above .500 when they travel to the SAP Arena in San Jose to face the Sharks on Wednesday, December 30 a8 10:30 PM EST on NBCSN.

This is a bit of a strange match-up, as the stats put together by these two teams could lead you in a bunch of different betting directions. Do you choose to ignore the Sharks awful record on home ice, or do you go with a Flyers team that finds ways to win in spite of their inability to score goals? Things may become a little clearer when the odds go live, so be sure to check back to MyBookie.ag for all the latest updates.

Practice is underway in San Jose as the #Flyers get ready for Wednesday’s bout. pic.twitter.com/crqdvgKCCH

You would be excused for thinking that a team that sits 29th out of 30 in scoring would be buried down deep in the cellar, but the Flyers have somehow managed to put together a 15-13-7 record thus far. This is all the more surprising when you see that they are also near the bottom in goals against average at 2.7 goals per game. These numbers are why you need to look at current trends when betting, as the Flyers are starting to find the net on a more regular basis. That has meant being a little looser on defense, but it has led to them going 5-3-2 in their last 10 games and closing the gap a little in the Metropolitan Division. 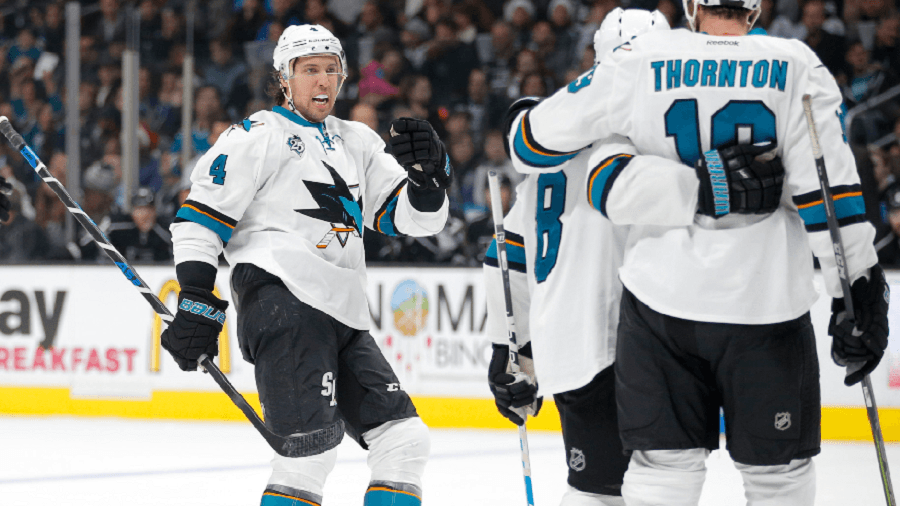 When it comes to betting odds, you can usually bet on the home team being installed as the favorite more often than not. The Sharks (17-16-2) will likely get the favorite tag for this one, but their 4-10-0 home record is not one that really inspires very much confidence. This is a team that has struggled with consistency all season long, and their last 2 games are a perfect example. They scored a huge 5-3 win on the road against the LA Kings, only to turn around and lose 6-3 at home to the Colorado Avalanche. Goals are usually on offer in Sharks games, and each of their last 5 games has seen the goal total come in at 6 or more.

For me, the ideal pick here would be the OVER, simply because the Sharks cannot be trusted at home. That said, I do think they will still come away with the win, albeit in a close affair.My Prediction:Philadelphia Flyers 2 San Jose Sharks 4
Older post
Newer post