NHL Betting News
There are a number of teams in any given season who are considered a work in progress. These are usually the teams with new management in place or a youth movement that is almost ready to start delivering the goods. The Winnipeg Jets and New Jersey Devils can both be considered teams in transition, but it does appear that one is a little further along than the other. These two will go head to head in their NHL betting season openers in New Jersey on Friday night.

The Winnipeg Jets look like a team that are close to being really quite good. They have a talented young group of guys on their team, and they did a very good job of hanging around in the playoff picture for a major portion of last season. If the younger guys on the team can continue their upward growth, the sky could well be the limit for the Jets. The one thing that could potentially let them down is goaltending, but if that can remain steady for the entire year, there is no reason why Winnipeg should not once again be knocking on the playoff door. This is a team equipped with a ton of size and speed, which can be a lethal combination. They are young, though, and they have to try and avoid those long slumps that can often beset an inexperienced team. 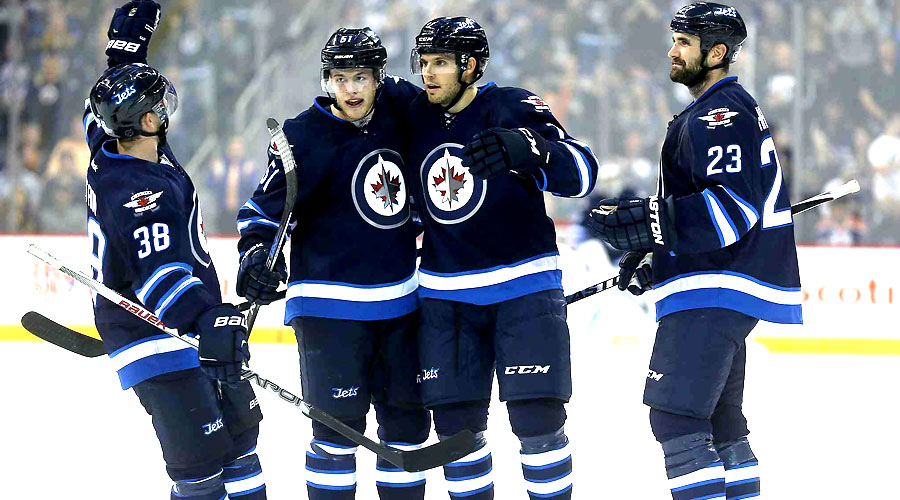 The changes have really just begun in New Jersey, with a new head coach and GM tandem ready to point this franchise in a new direction. The Devils have already started ringing the changes, bringing in John Moore and Kyle Palmieri in the offseason, but they are going to need another outstanding year from Corey Schneider in net if they are to steer clear of the cellar in the Metropolitan Division. I actually think they will not end up in the basement, as they seem to be in better shape than the Carolina Hurricanes. Not a lot expected of this group in the coming season, but signs of improvement will help keep the fans on board as the new management team tries to turn things around as quickly as possible. 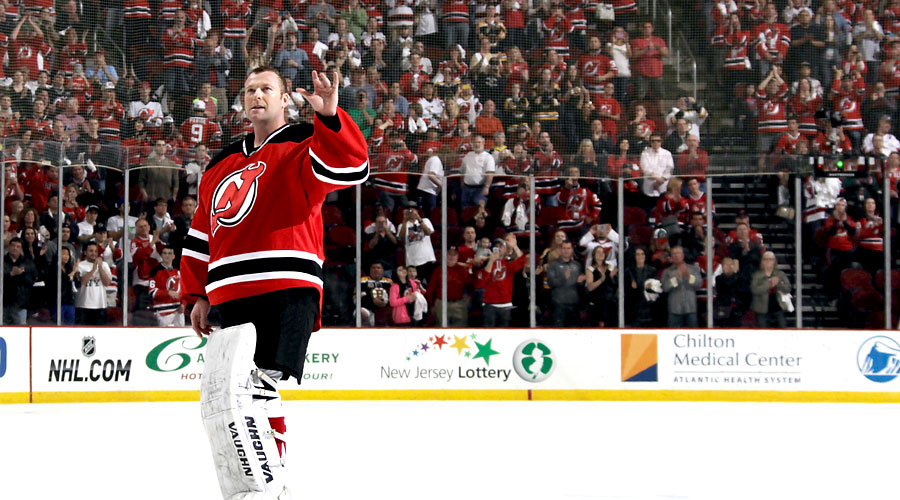 This is a very interesting match-up, as it will give us a chance to see how each of these teams has progressed since last season. I think it will be the Jets who end up looking better, and who end up getting the win.
Older post
Newer post